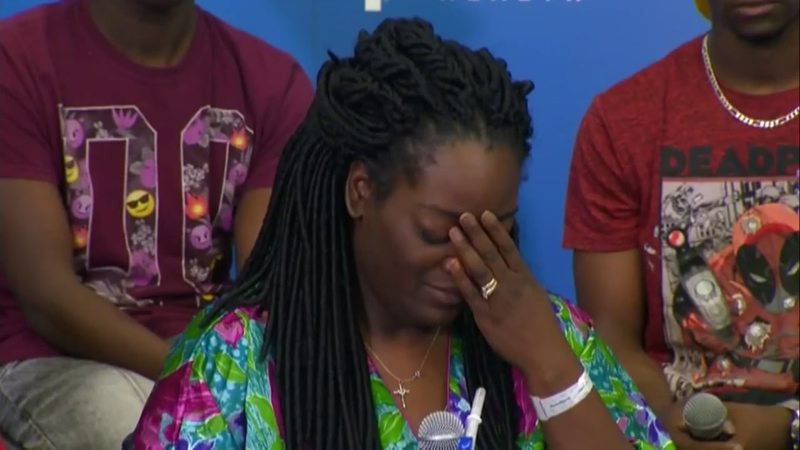 DALLAS, Texax -- A woman injured while shielding her three sons from a sniper in Dallas says she was torn between elation at her sons' survival and the loss of a police officer.

Shetamia Taylor was torn between celebrating her kids' survival and grief over a fallen officer. #abc13 #Dallas pic.twitter.com/iWBzu1V5ow

Shetamia Taylor spoke for the first time since a deadly shooting Thursday night that killed five officers and injured 14 other people downtown, including herself.

The shooting came at the end of a protest over several recent shootings of black men at the hands of police.

Taylor expressed gratitude to Dallas police as she recounted how she and her three sons ran while Micah Johnson, 25, opened fire from the El Centro Community College parking garage.

At one point, Taylor says she ended up covering the body of one of her sons, and that is when a bullet ripped through her leg.


Doctors at the Baylor Scott & White Hospital say Taylor had "a very serious injury" from the shooting, including a fracture above the tibia. A surgeon says she was fortunate she did not have any nerve or artery damage.

Taylor recalled speaking with her sons before going to the protest about how to comply with police, and says she is grateful for officers. 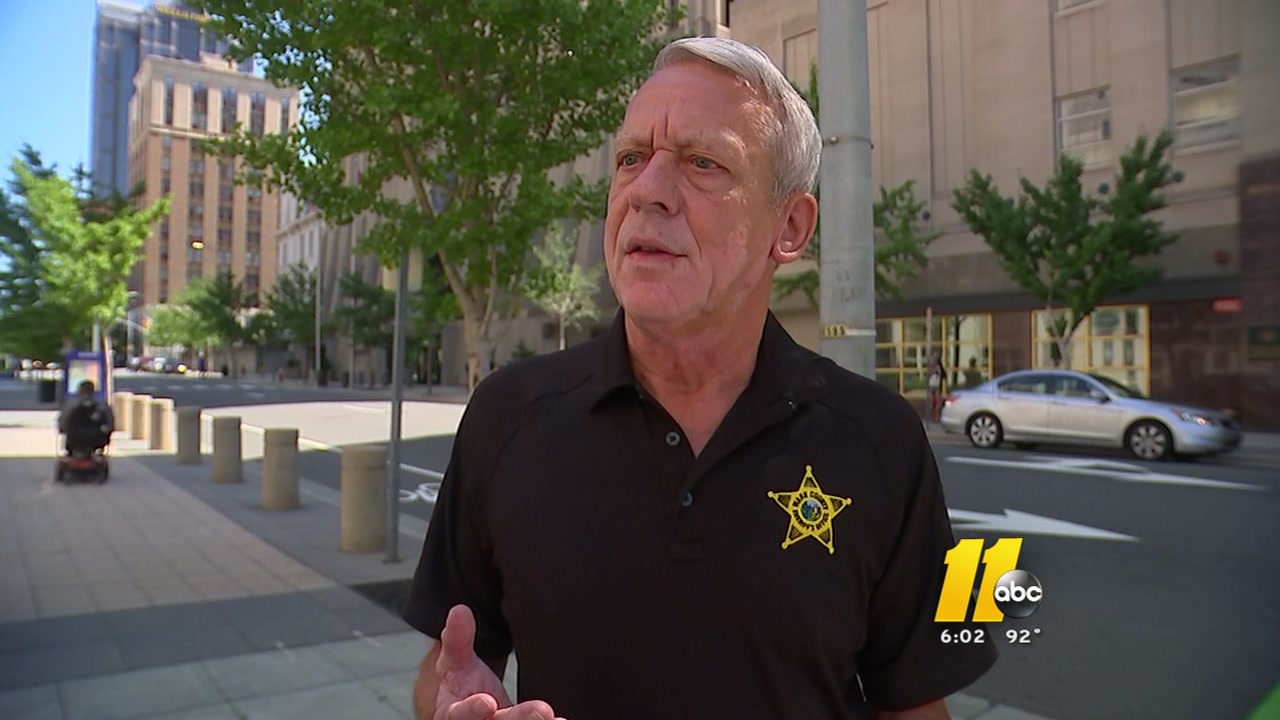