Woman dies of injuries after being pinned between car, gas pump in New York 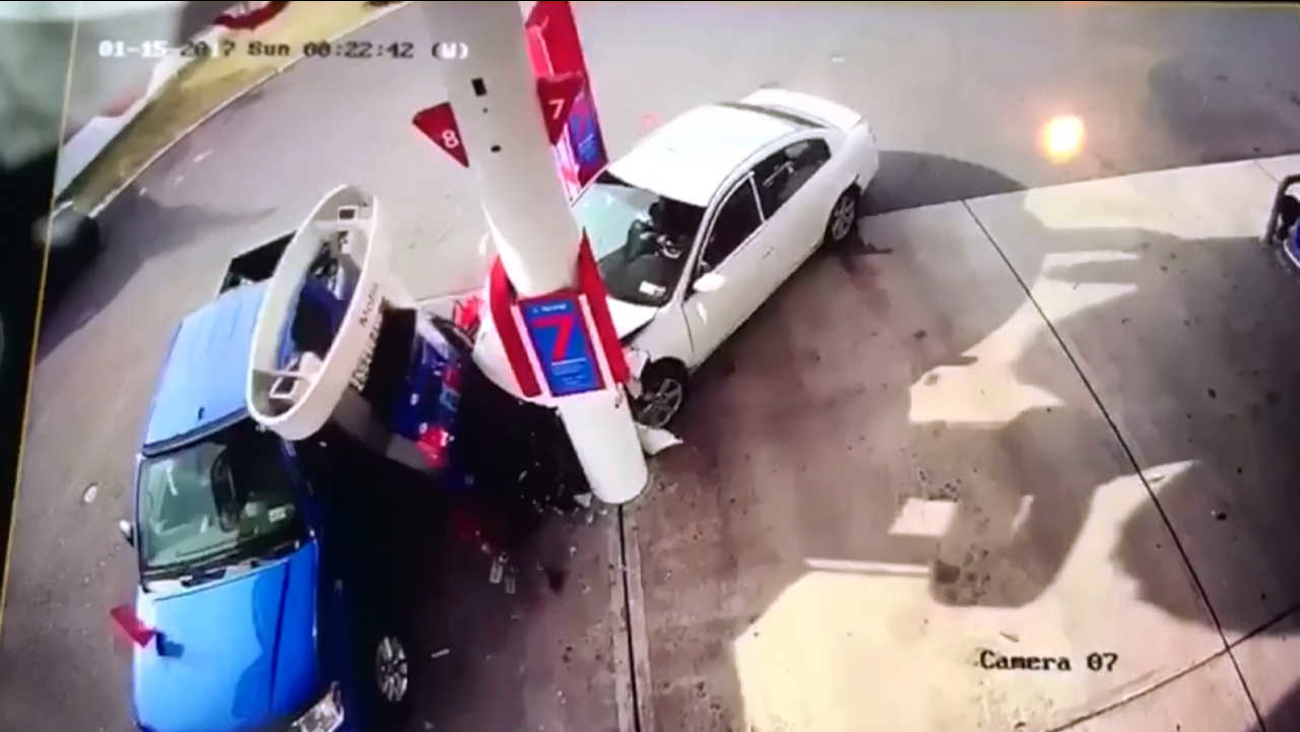 SHIRLEY, Long Island -- A woman who was pinned to a gas pump after an out of control driver crashed into a gas station on Long Island has died of her injuries.

Police say the driver, 53-year-old Renee McKinney, was on drugs when she attempted to make a right turn into a gas station in Shirley Saturday morning, missed the turn and struck a gas pump, knocking it over.

Rosalie Koenig, 62, who was pumping gas on the other side of the pump, became wedged between the pump and her vehicle, a 2014 Nissan Frontier.

Koenig as extricated by Emergency Services Section officers and was taken to Brookhaven Memorial Hospital Medical Center in East Patchogue by Ridge Ambulance Service for treatment of serious injuries.

She was later transferred to Stony Brook University Hospital.

McKinney, of Mastic, is charged with driving while ability impaired by drugs. 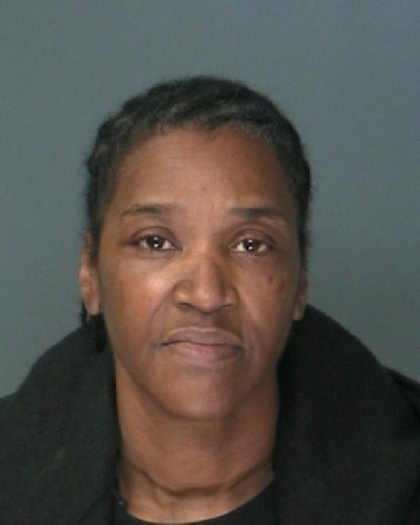