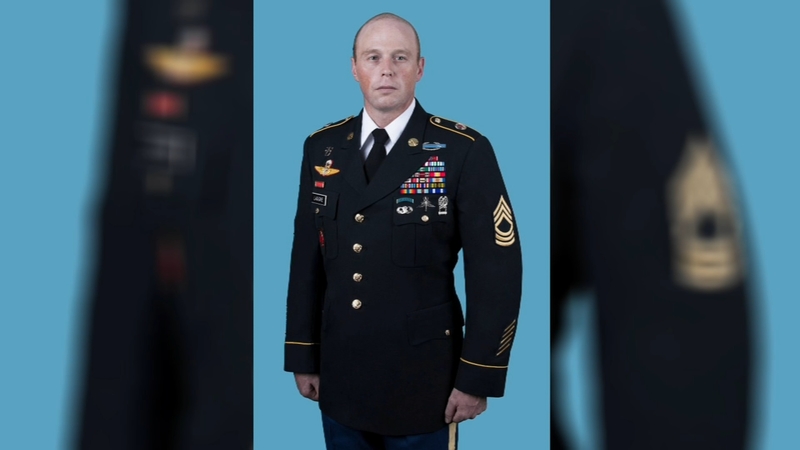 The official said no weapon was found at the scene.

Dumas is a veteran of the U.S. Army. He is a resident of Pinehurst.

"The loss of a Soldier is always tragic," said Lt. Col. Justin Duvall, commander of HHC, U.S. Army Special Operations Command "Master Sgt. Lavigne dedicated himself to the Army for 19 years and deployed multiple times in the defense of our Nation. Our condolences go out to his family during this difficult time."

He has been deployed multiple times to Afghanistan and Iraq in support of the Global War on Terrorism.