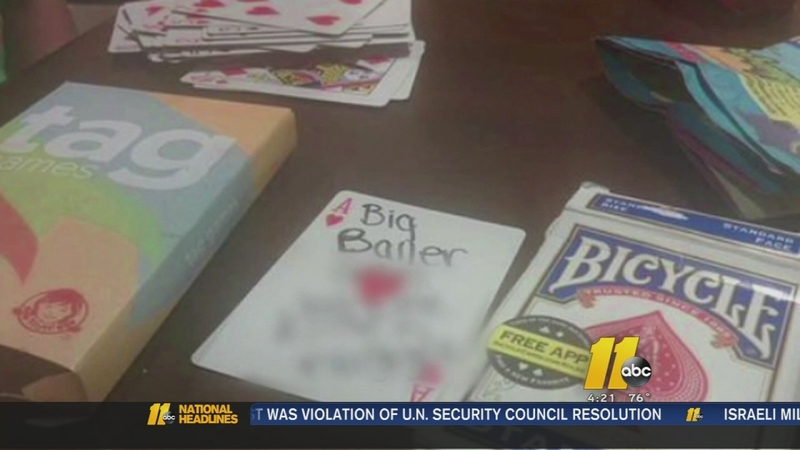 ARVADA, Colorado (WTVD) -- Two employees at a Colorado Wendy's restaurant have been fired after the fast-food chain said they put a racist note in a kid's meal.

The racist remarks were put in a pack of cards at the restaurant in Arvada.

"I had to explain to my child what the N-word means and she's never heard that term before," said the child's mother Manige Osowski. "My child is now aware of what racism is, and what that word means. And it's because of this card."

Once the employees were fired, Wendy's apologized to the family.

"Our core values as a brand center around treating people with respect, and we have taken this situation very seriously. As soon as we learned what had occurred, we investigated and took swift action. The two employees who were involved are no longer employed by Wendy's. We also have reached out and have formally apologized to the customer," Wendy's spokeswoman Candis Goins said.

"I don't accept the apology because I am fully aware of what racism is in this country," said Osowski, who led a protest in front of the business.

The family said it won't accept an apology from Wendy's until the children receive a formal apology from the fast-food chain.