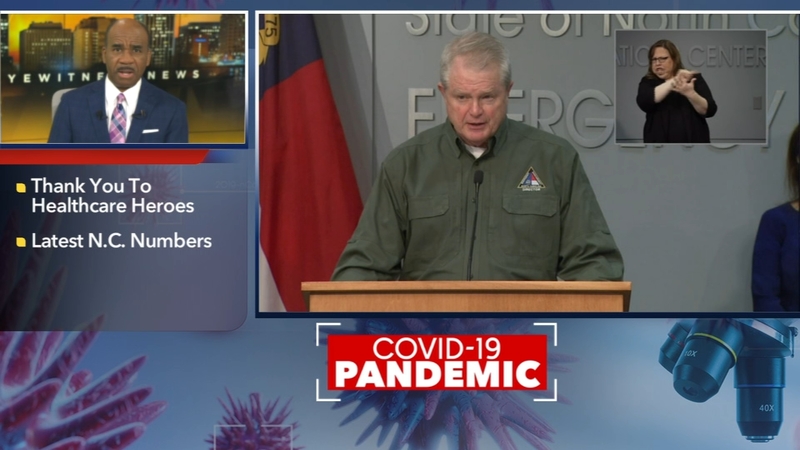 HORRY COUNTY, S.C. -- South Carolina retail stores and public beach access points that had been closed to halt the spread of the coronavirus will be allowed to reopen this week, The Post and Courier reported.

Gov. Henry McMaster will issue orders Monday to allow for the reopenings to take place on Tuesday, the governor's chief of staff, Trey Walker, told the newspaper.

Beach access has been closed since March 30 when South Carolina Governor Henry McMaster made an executive order.

WPDE reports that the Governor will make the decision publicly next week citing the Governor's Chief of Staff.

Grocery stores, pharmacies, home improvement stores and medical facilities have been allowed to stay open during the pandemic.