WTVD
By Mark Armstrong
DURHAM, N.C. (WTVD) -- After the physical and emotional expenditures of Saturday night, it was going to take a massive effort Monday versus anyone for the Blue Devils, never mind the 8th ranked Florida State Seminoles.

FSU demands that you be at your best at both ends of the court. Duke, it turns out, was up to the task.

Armstrong: No words on how Duke valiantly won over UNC

From the early three point shooting of Jordan Goldwire and Matthew Hurt, to Wendell Moore's wild reverse finish on the fastbreak to put Duke up 4 late, it was a total team effort.

Tre Jones certainly couldn't be expected to match his superhuman efforts of Saturday and thankfully he didn't need to. Six players scored between 7 and 13 points. 8 players played double digit minutes with only Cassius Stanley (32) and Jones (38) being called on to play more than 30.
The Devils had enough legs and enough determination to force FSU into an uncharacteristically terrible night of shooting.

Just 38% from the field and only 17% from three. That's 8 and 20 percent below their season averages, respectively. It helps to be lucky too, as the Noles, the best free throw shooting team in the ACC, made only 12-20 from the stripe. In what was essentially a one possession game, those misses were crucial.

What Duke continues to prove of late is that they've got the mettle to win any game.

There's nothing Mike Krzyzewski loves more in a player than toughness and this group has really shown that quality in spades during this current 6-game win streak.

Matthew Hurt wrestling his way to a game-clinching offensive rebound and then hitting two clutch free throws to essentially end the game was Monday's most glaring example of that.

Once again, Duke making a lot of winning plays when they need to. Clutch free throws among them.

Are they perfect? Far from it. 21 turnovers will normally doom you against a high caliber opponent.

What Duke does exceptionally well is overcome. They overcame those turnovers tonight. They overcame a Carolina team that looked on a mission Saturday night. Finding ways to win is a good trait for any team to have. 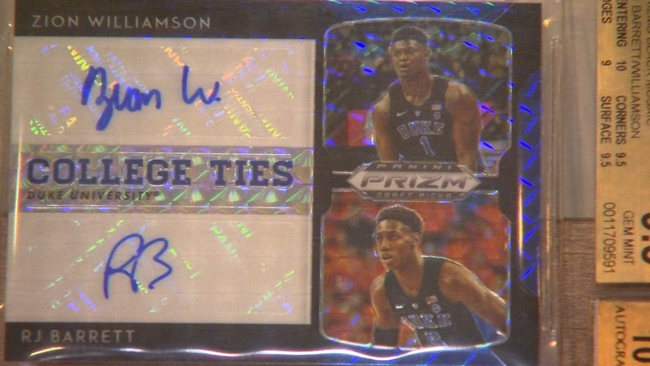 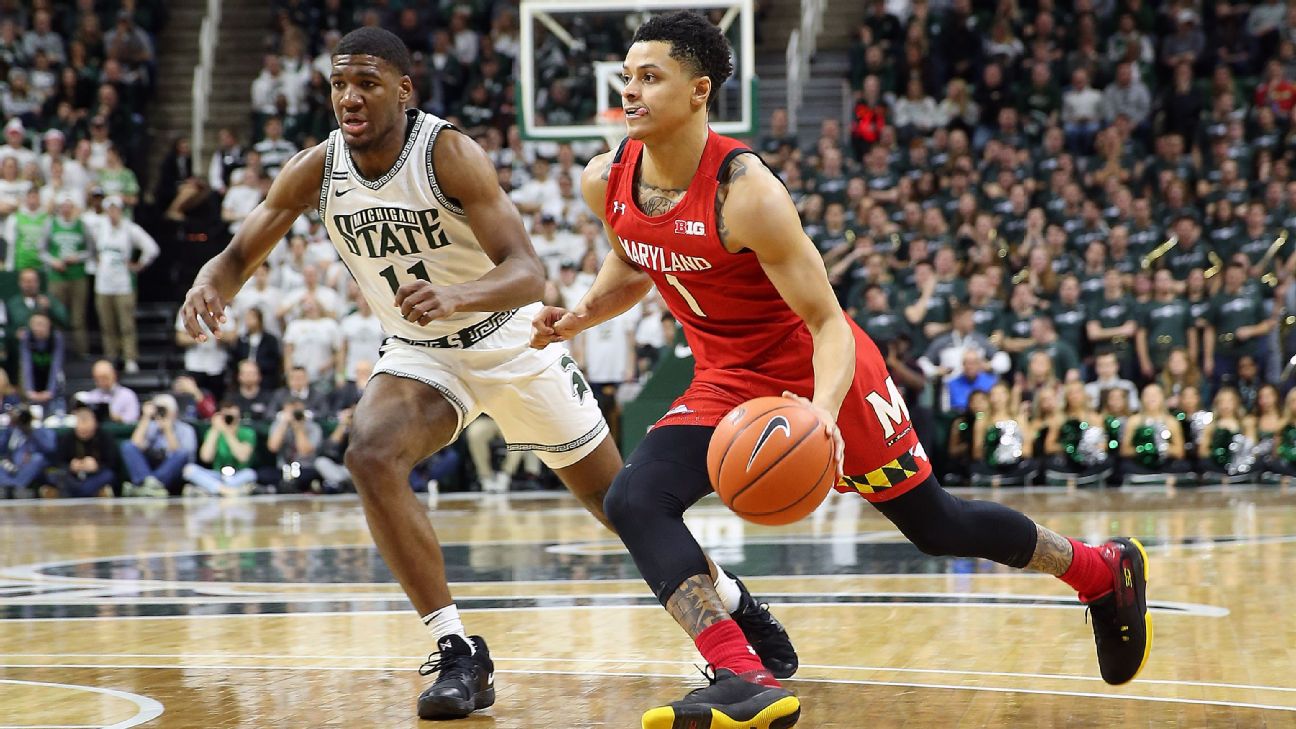 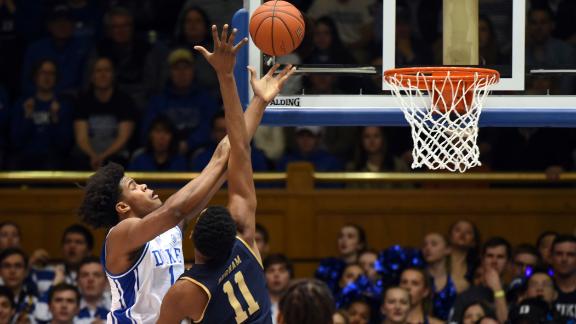