Charlotte MLS hopes dealt a blow, what does it mean for Raleigh? 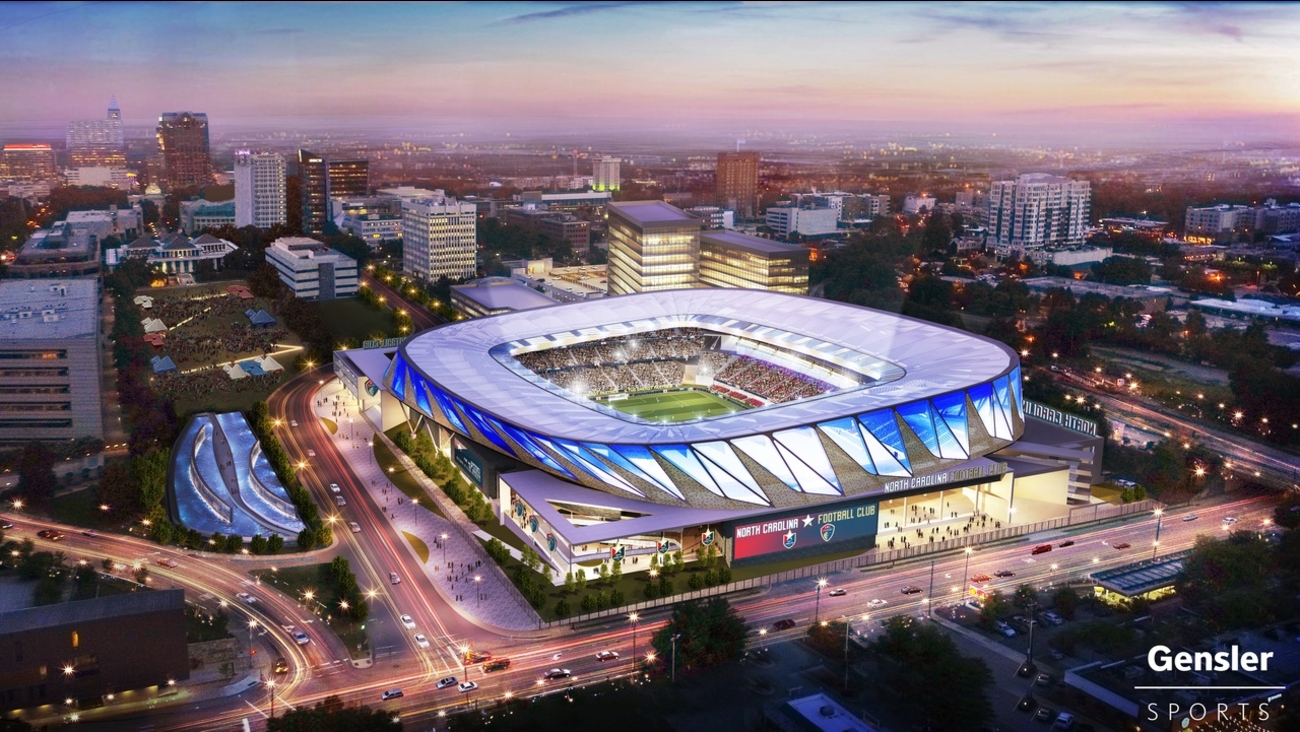 Soccer fans in the Triangle won't soon forget the optimism and energy of the #919toMLS rally downtown a couple weeks ago. All that positivity was fun, but we're now back in the pragmatic world.

Being one of the cities designated for MLS expansion is dependent on several factors -- getting the stadium plan approved and underway, garnering local corporate support, staying in MLS' ear and lobbying etc etc. First things first though. Raleigh needs to show MLS that it's a more attractive candidate than Charlotte. Before we worry about the likes of Cincinnati and Nashville and Sacramento et al, we must first knock off the in-state rival.

To that end - good things happened last night. Mecklenburg County Commissioners met last night to discuss funding construction of a new soccer stadium for the purposes of attracting an MLS expansion team. The meeting was loud, rancorous and often confusing. Eventually though - they voted down the notion of paying for a new stadium, some of them taking offense that Marcus Smith, the son of racetrack billionaire Bruton Smith would even ask for public funding. Either way, it was a good result for Raleigh as the winds seem to be blowing out of town in Charlotte.


North Carolina FC owner Steve Malik and team president Curt Johnson were both in attendance at the MLS All-Star game in Chicago last night. During the halftime broadcast of that event - MLS Commissioner Don Garber was asked where the league is hoping to land in the next round of expansion. Here's his response:

Here's MLS Commissioner Don Garber when asked where the league is headed in expansion: pic.twitter.com/uAR7lamgh6