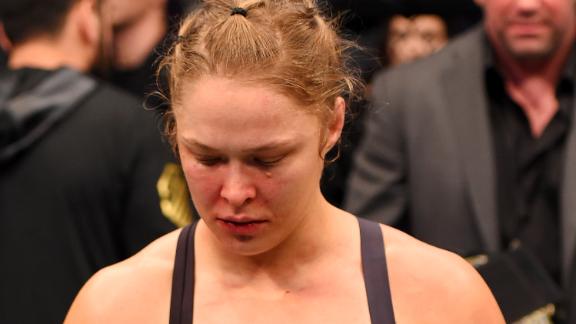 Floyd Mayweather has come to Ronda Rousey's defense, despite all the verbal sparring that has gone on between the two fighters.

"I don't think it's cool how everyone is trolling her on social media," Mayweather told FightHype.com about his reaction to Rousey's stunning defeat to Holly Holm at UFC 193. "Certain things you have to learn. People will love you on Friday and then Sunday morning, it's nothing but negative comments and people making jokes and people making fun about you, which I don't think is cool.

"I've never been on the other side, so I don't know how it feels. I'm pretty sure she's a very, very strong person, but we still have to take into consideration that she has feelings."

Holm (10-0), a former world boxing champion, scored the biggest upset in the sport's history Sunday, knocking out Rousey (12-1) with a left head kick in the second round to claim the women's bantamweight title.

Mayweather (49-0), long rated No. 1 on ESPN's pound-for-pound list, believes Rousey will "make some noise again" in the ring.

"Everything happens for a reason. This was already written," said Mayweather, who said after his last fight that he has retired. "Listen, if God says, 'In Floyd's career, I don't want him to lose,' you know what? I wasn't going to lose. That doesn't mean that I haven't took a loss before. I'm not talking about boxing; I'm just talking about life. ...

"I think that everything is just a learning experience. In due time, she'll be able to bounce back and make some noise again in mixed martial arts."

Mayweather has even offered to help Rousey hone her boxing skills.

"I want Ronda Rousey to hold her head up high and don't let this discourage you," Mayweather said. "If you need help as far as with boxing, I'm here to help you. It's all about timing and inches. Her ground game is unbelievable. She'll be OK."

Rousey's war of words with Mayweather first escalated in July, when she said after winning the ESPY for Best Fighter, for which Mayweather was also a nominee: "I wonder how Floyd feels being beat by a woman for once. I'd like to see him pretend to not know who I am now."

The remarks were made a year after a July 2014 interview with Mayweather, in which he said of Rousey, "I don't even know who he is."

Since then, Rousey and Mayweather have taken jobs at each other on various other topics, including wealth and Rousey's comment that she could beat Mayweather in a no-rules mixed martial arts-style fight in the Octagon.

"Just to set the record straight. I don't have anything against MMA fighters," Mayweather told FightHype.com. "It's just like boxing; you win some, you lose some. A true champion can take a loss and bounce back."

In fact, Mayweather has offered his plan as to how Rousey should do it.

"I think that she needs some time off to regroup and refocus. I think they're rushing her. They need to build Ronda Rousey back up, her confidence back up, even though I think she's probably still confident," Mayweather said. "Let Holly fight, defend the title a few times, and build it. That's what I would do ... slowly build it up. It's all about timing." 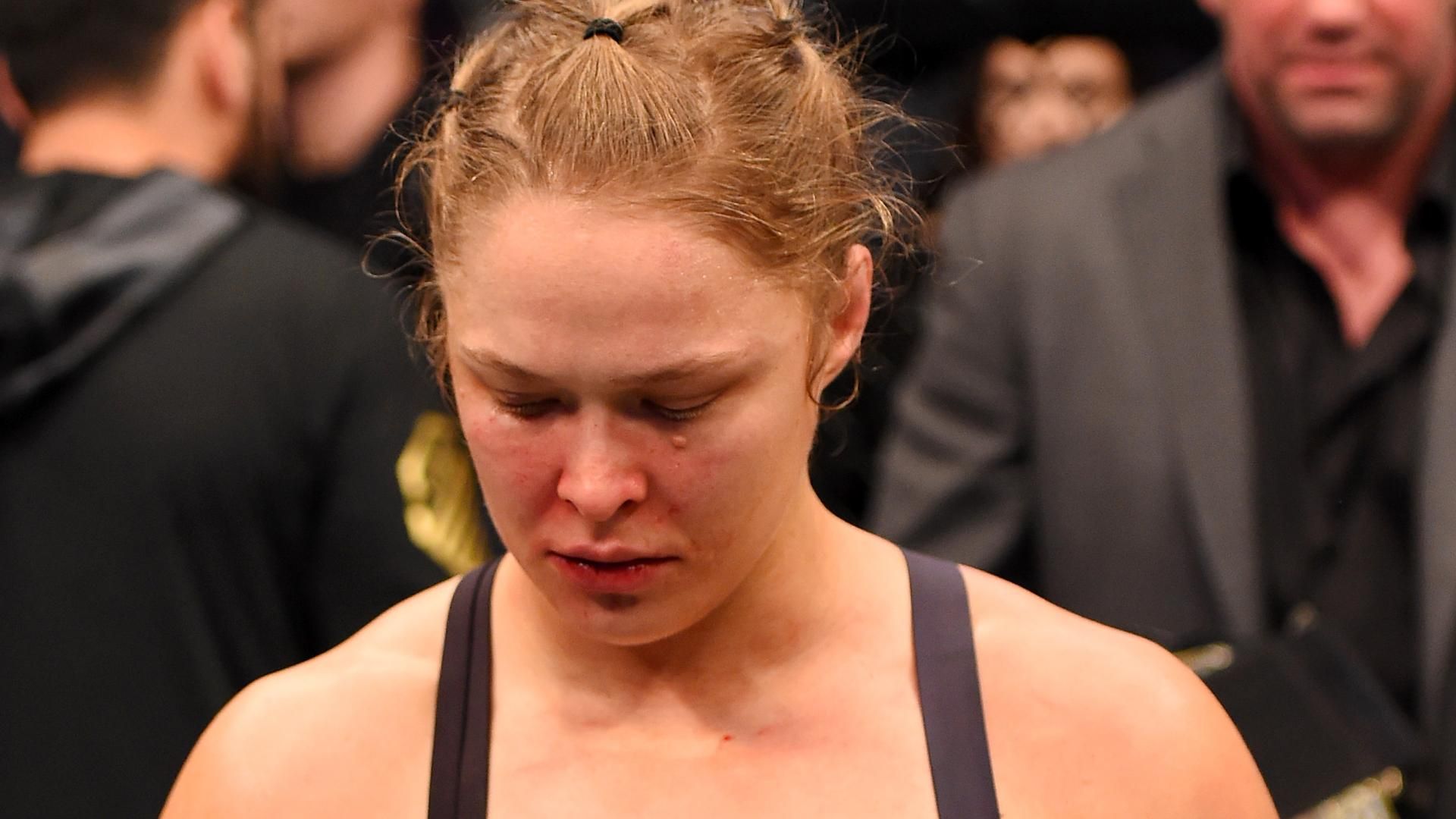 Mayweather defends Rousey
The His and Hers crew reacts to Floyd Mayweather coming to the defense of Ronda Rousey in the wake of her losing to Holly Holm in their UFC title match. 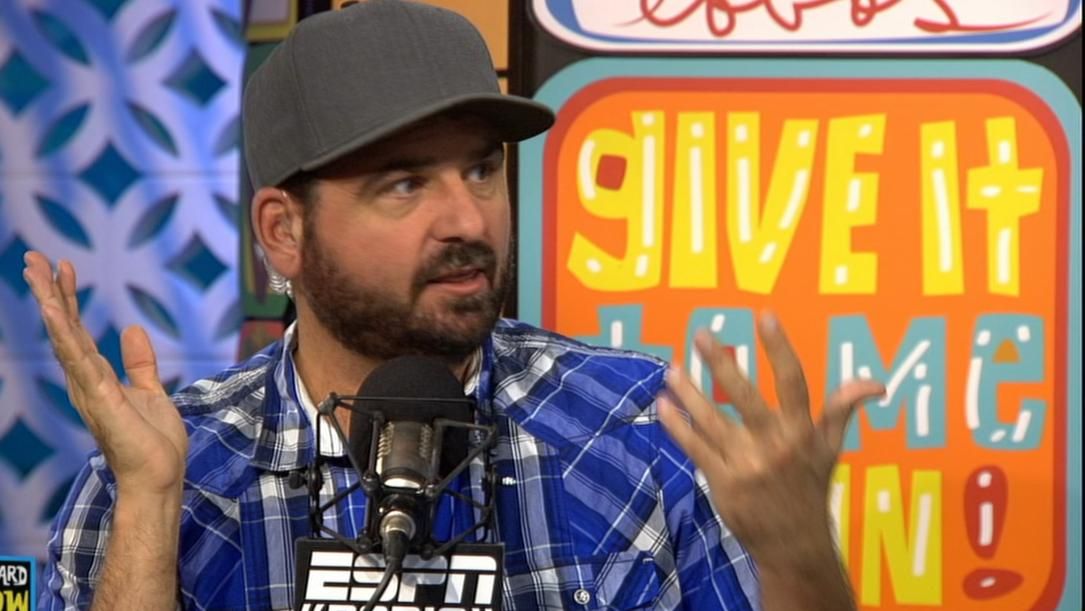