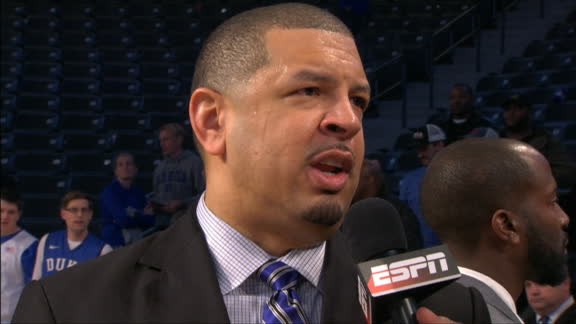 Duke coach Mike Krzyzewski did not coach in the team's 80-71 win over Georgia Tech on Tuesday night.

Krzyzewski attended practice on Monday, but wasn't feeling well at dinner and began to feel worse when the team arrived at the airport to leave for Atlanta, a source close to the situation told ESPN.

Team doctors took Krzyzewski's blood pressure, and it was high enough that he was advised to go to the Duke University Hospital, where he remained overnight.

Krzyzewski was administered several tests, including cardiac and stress tests. The source told ESPN that "everything came back fine" and that Krzyzewski is expected to rejoin the team as early as Wednesday.

"He was dehydrated and hasn't been getting enough sleep," the source told ESPN.

In a statement released Tuesday, the school said, "After the team meal last evening, he was feeling under the weather and stayed back in Durham, where he was evaluated at Duke University Hospital and directed by his doctors to remain home."

Duke has lost four of its last five games and fell out of the Associated Press Top 25 on Monday for the first time since the 2007-2008 season.

According to a Duke spokesman, the last time that Krzyzewski missed a game was in 1995, when he took a leave of absence following back surgery. Duke began that season 9-3, then Krzyzewski stepped away and was replaced by interim coach Pete Gaudet, who went 4-15. The team was 13-18 overall and 2-14 in ACC play. 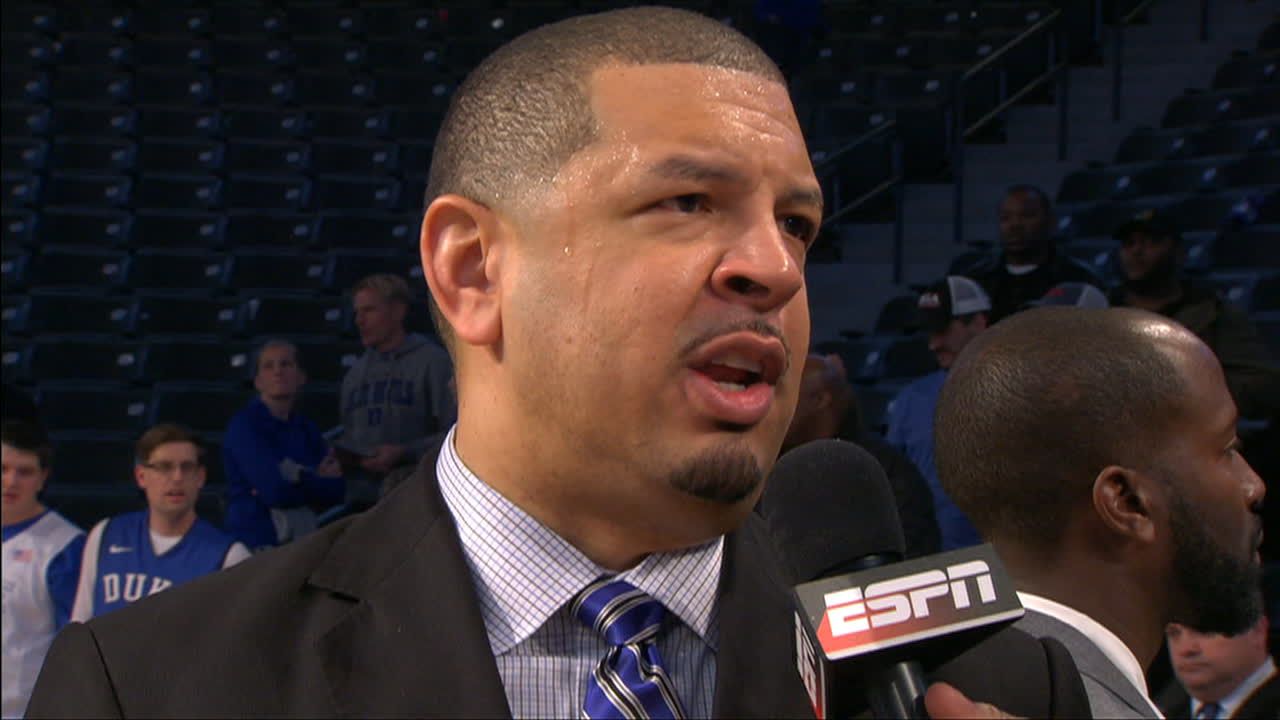 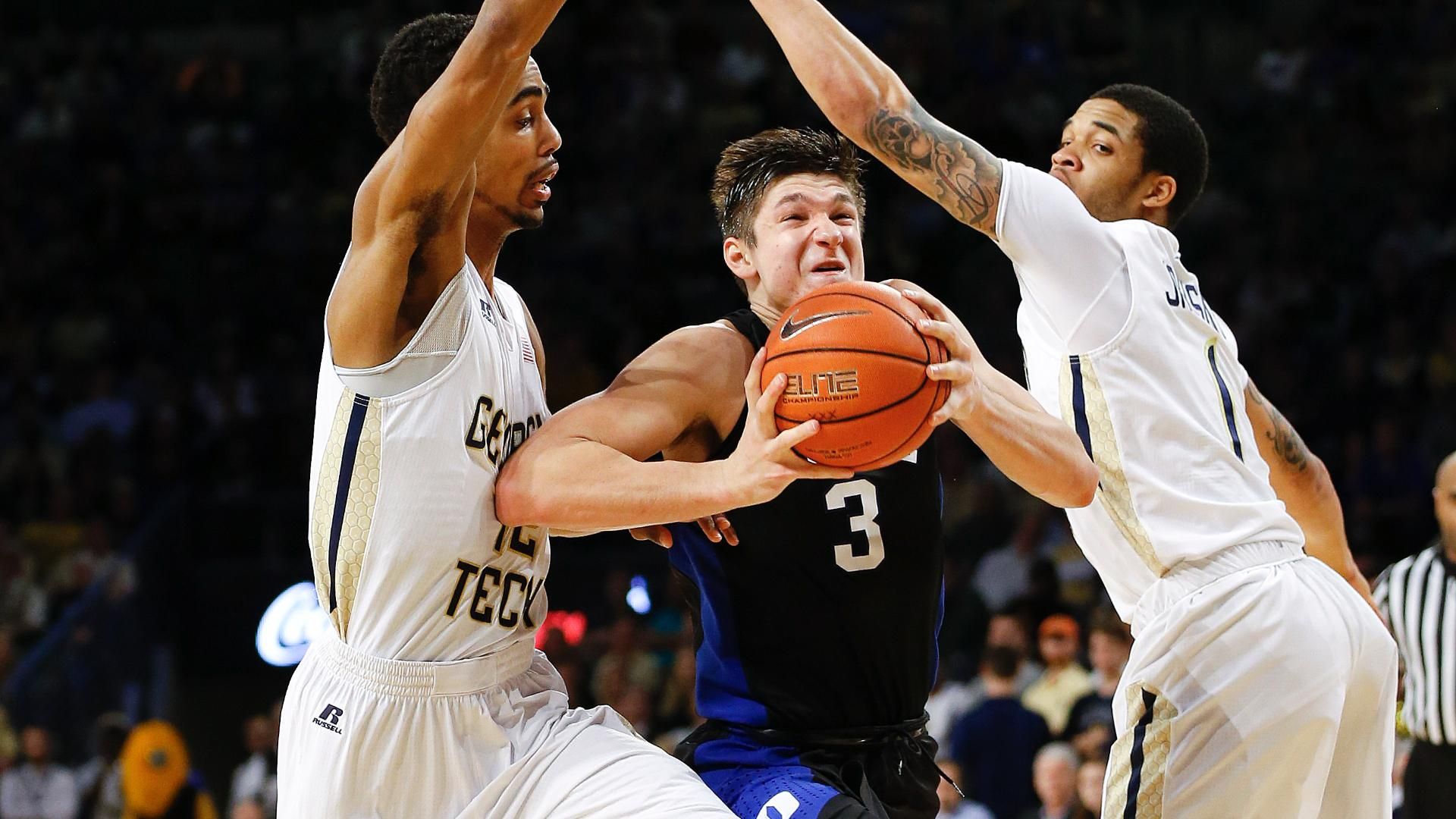 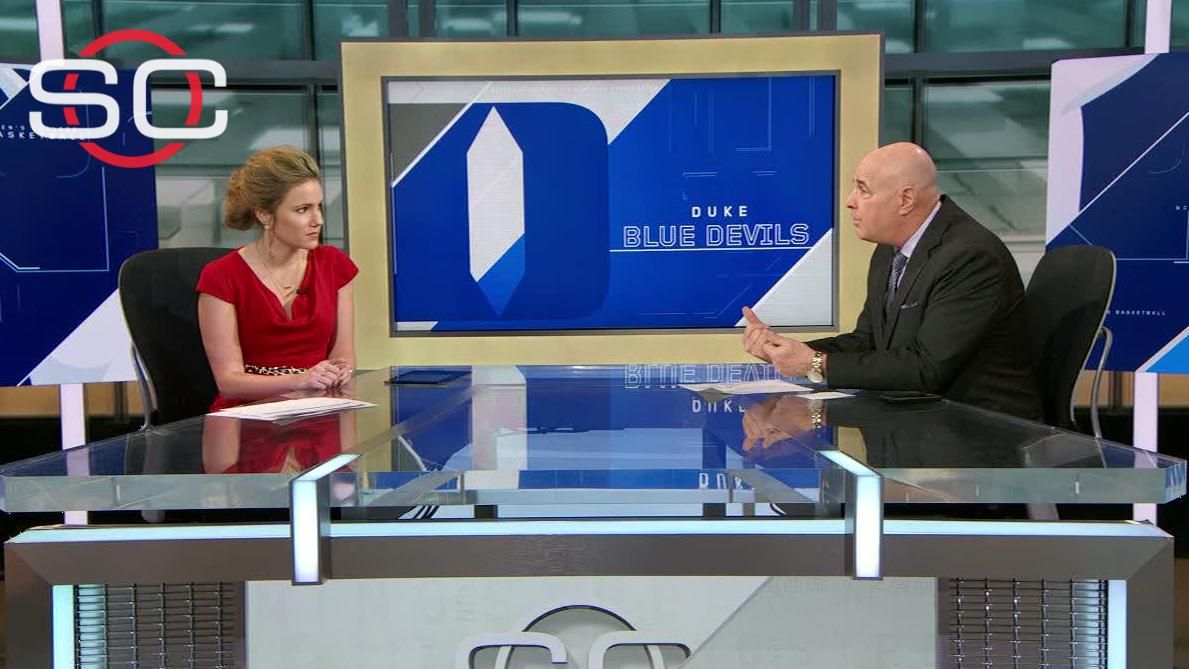