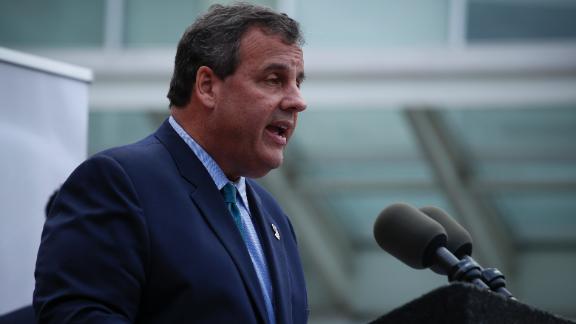 The NCAA, NFL and other major professional sports leagues filed a motion Monday, the first step in trying to prevent New Jersey from offering sports betting this weekend.

By limiting sports betting to casinos and racetracks, attorneys for the sports leagues say the state is in violation of the Professional and Amateur Sports Protection Act (PASPA), the 22-year-old federal ban on state-sponsored sports betting.

According to paperwork filed in U.S. District Court on Monday, the leagues view the latest bill as "in clear and flagrant violation of federal law -- to accomplish what it unsuccessfully attempted to do three years ago: sponsor, operate, advertise, promote, license or authorize gambling on amateur and professional sports at state-licensed casinos and horse racetracks. Because this effort is no more lawful than New Jersey's past ones, it, too, should be enjoined."

Major League Baseball and the National Hockey League are also part of the complaint.

New Jersey State Sen. Raymond Lesniak says it's a state's right, under general police powers, to restrict where an activity can take place.

The leagues will have to prove immediate and irreparable harm will come from Monmouth Park taking bets on their games Sunday in order to be granted the injunction.

A similar legal situation occurred in 1976, when the NFL unsuccessfully attempted to get a restraining order to prevent Delaware from offering a lottery based on league games. U.S. District Judge Walter K. Stapleton denied the league's request, stating that he found "no threat of immediate irreparable injury to the NFL."

Some had questioned whether the NBA would remain in the case, since commissioner Adam Silver has said that his league will be open to "participating" in legalized sports betting.

Currently, Nevada is the only state allowed to offer single-game sports wagers. Delaware, Oregon and Montana may offer variations of sports betting.

Lesniak, the state's most outspoken proponent of legalized sports betting, is confident that New Jersey ultimately will prevail.

"It's the leagues' last hurrah to perpetuate their stranglehold over sports betting which they condone and exploit for their own benefit," Lesniak said of the leagues' latest legal challenge.