NFL not expected to suspend any officials for game-changing error 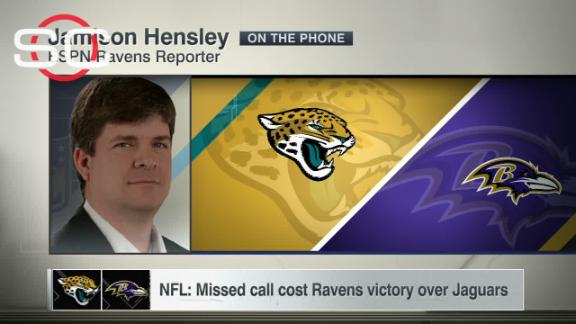 The NFL is not expected to issue any suspensions for the officiating crew whose mistake marred the end of Sunday's game between the Jacksonville Jaguars and Baltimore Ravens, according to a person with direct knowledge of the situation.

On Monday, the league acknowledged that referee Pete Morelli's crew should have called a false start on the final play from scrimmage, a penalty that would have forced a 10-second runoff and ended the game with a 20-19 Ravens victory. Instead, the Jaguars kicked a field goal to win 22-20.

The error will be reflected in the crew's weekly evaluation by the NFL office. But it isn't expected to lead to the kind of discipline that took place last month, when another member of Morelli's crew was suspended one week after an 18-second runoff on the game clock. Side judge Rob Vernatchi was singled out because his error -- a failure to notice that the clock continued to run after a touchback -- was administrative, rather than a matter of judgment.

Vernatchi's suspension was highly unusual and is likely to remain that way. Mistakes in judgment are part of officiating, and the NFL does not plan to make them subject to suspension.

On the other hand, the league does reassign officials among crews from time to time, as it did last month, after back judge Greg Wilson missed an illegal bat call at the end of a Monday Night Football game between the Detroit Lions and Seattle Seahawks. The following week, Wilson was reassigned to a lower-profile game.

It's possible a member of Morelli's crew could be reassigned for Week 11, but the league does not confirm its full crews until the day of games.

A spokesman said Tuesday night that the league would have no further comment on the matter. 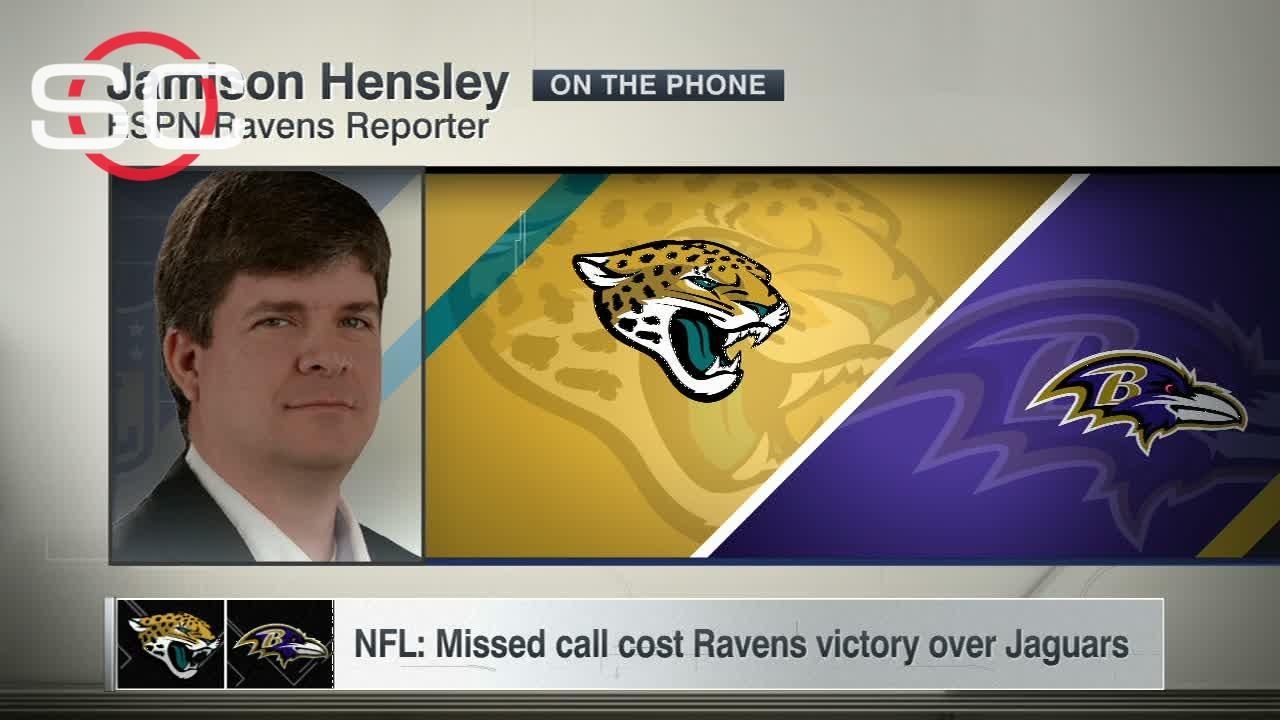