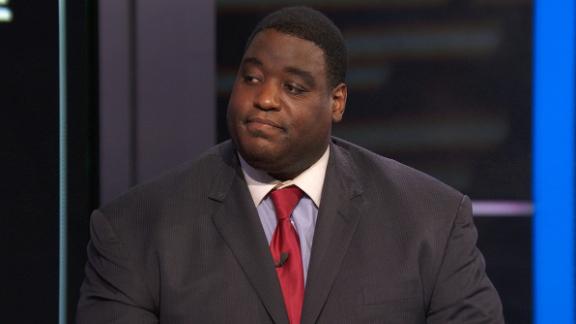 "Norv has coached Hall of Famers, he's set a lot of people on the career paths that they've had," said Panthers head coach Ron Rivera via statement. "I'm excited about his knowledge and his offensive prowess. It's going to be invaluable to us have him evaluate our personnel and help take our quarterback to another level."

Turner's son, Scott, who worked with the quarterbacks at the University of Michigan this past season, will be the new position coach for Cam Newton, according to another source.

Rivera made the move because he felt a change was needed to further the development of Newton, who had 30 interceptions to only 41 touchdown passes the past two seasons.

"I came to the conclusion going forward the thing we needed to do was bring in a different perspective, different ideas in terms of going forward to what I believe is our ultimate goal, and that is winning a Super Bowl,'' Rivera said Tuesday.

"I think Cam's got room for improvement. There's room for growth, and he showed some growth this year and made some big steps, he said.''

Rivera spent four years under Turner at San Diego from 2007 to 2010, including the last three years as the defensive coordinator. He always has spoken highly of what Turner has done for him professionally and personally.

It will be a huge family reunion, as Turner's brother, Ron, already is an offensive consultant for the Panthers, and his nephew Cameron is the assistant quarterbacks coach.

Scott Turner was the quality control coach at Carolina during Rivera's first two years (2011-2012). He spent the 2014-2016 seasons as the quarterbacks coach at Minnesota, where his dad was the offensive coordinator, before joining Michigan this year.

Turner left the Vikings after a 5-2 start to the 2016 season and has been out of football since. But he said in June at an NFL coaching clinic that he wanted to get back into the league and that he had been contacted by several coaches about opportunities.

One of Turner's strengths has been developing young quarterbacks such as Troy Aikman, Philip Rivers and Drew Brees. Newton, 28, is coming off his worst two seasons in terms of passer rating. 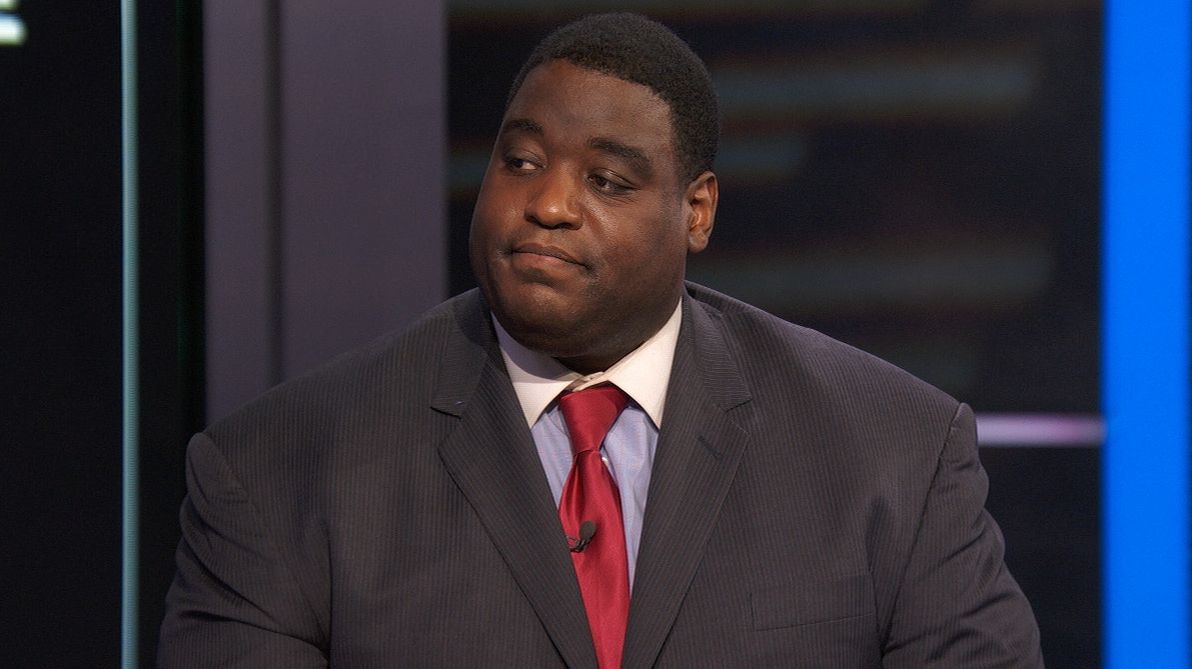