Oddsmakers would give Alabama, Duke long odds against pros 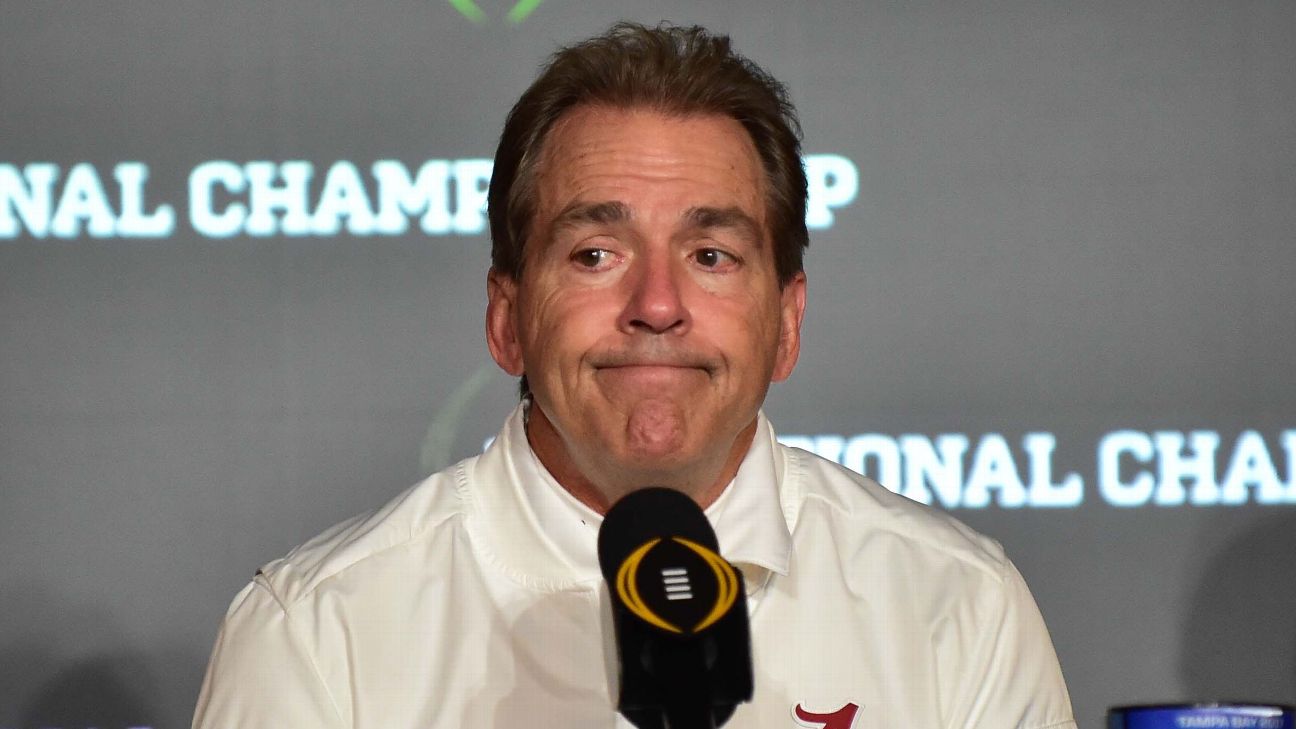 Alabama footballand Duke basketball are dominant college teams full of future pros. The records of the Buffalo Bills and Cleveland Cavaliers demonstrate that they are bad teams at their level, namely the highest level in professional sports.

So, could Alabama beat the Bills?

Could Duke beat the Cavs?

And, though some of your most tightly wound Twitter eggs will get angry at the mere mention of these arguments, our friends in Las Vegas are happy to oblige the hypotheticals.

Per the Westgate Las Vegas SuperBook, the Buffalo Bills would be favored by 28.5 points on a neutral field against the Alabama Crimson Tide.

Jeff Sherman, the vice president of risk management at Westgate Las Vegas SuperBook, sets the Cavaliers as 22.5-point favorites over Duke in a hypothetical battle.

let the fun begin again! ... regarding a hypothetical Duke vs Cavaliers under NBA rules on a neutral ... @SuperBookUSA we'd go with:

This is not a new exercise, of course. Alabama's 2016 team, which was thought to be unstoppable but actually went on to lose to a team of (gasp!) mere collegians, was installed in November of that season as a 27-point underdog to the eventually 1-15 Browns.

Kentucky's dominant 2014-15 men's basketball team -- also an eventual non-champion --would have been a 17-point dog to the then-tanking Philadelphia 76ers, according to Westgate.