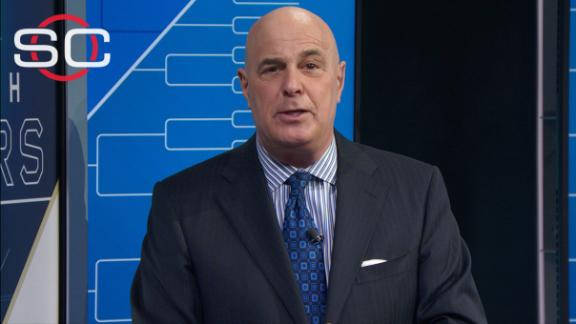 Pittsburgh has hired Duke assistant Jeff Capel as its next head coach.

Capel, 43, has worked under Mike Krzyzewski at Duke for the past seven seasons, establishing himself as one of the best recruiters in college basketball. The Blue Devils have landed the No. 1 class in the country in four of the past five seasons, with Capel the top recruiter on staff.

"I am honored to be named the head coach of the University of Pittsburgh men's basketball program," Capel said in a statement. "Pitt has a great tradition of success and I look forward to putting together a staff and team that will enable us to build on that tradition. As a lifelong Steelers fan, I know Pittsburgh as the 'City of Champions' and our goal from day one will be to recruit, coach and develop champions on the court, in the classroom and in the community."

Capel replaces Kevin Stallings, who was fired after two seasons at the helm. Stallings went 16-17 in his first year with the Panthers but finished 8-24 this season and didn't win an ACC game.

"Coach Capel is a high-energy leader committed to being a part of our university and the city of Pittsburgh," athletic director Heather Lyke said in a statement. "He has a tremendous basketball pedigree and a strong track record of recruiting, developing and mentoring high-quality student-athletes. His relentless work ethic, passion for the game and clear vision of how to build a program capable of competing at the highest levels in the ACC and on the national stage are impressive.

"I look forward to our student-athletes, fans, donors and the Oakland Zoo getting to know Coach Capel and his family and watching this program flourish under his direction." 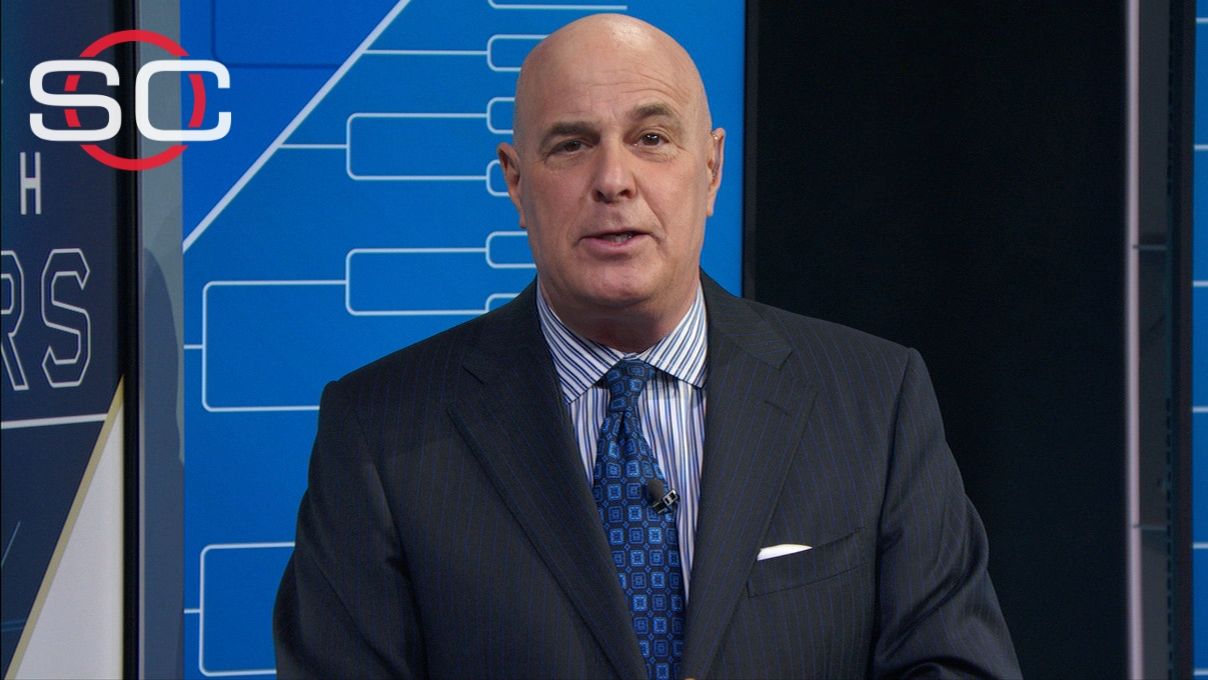