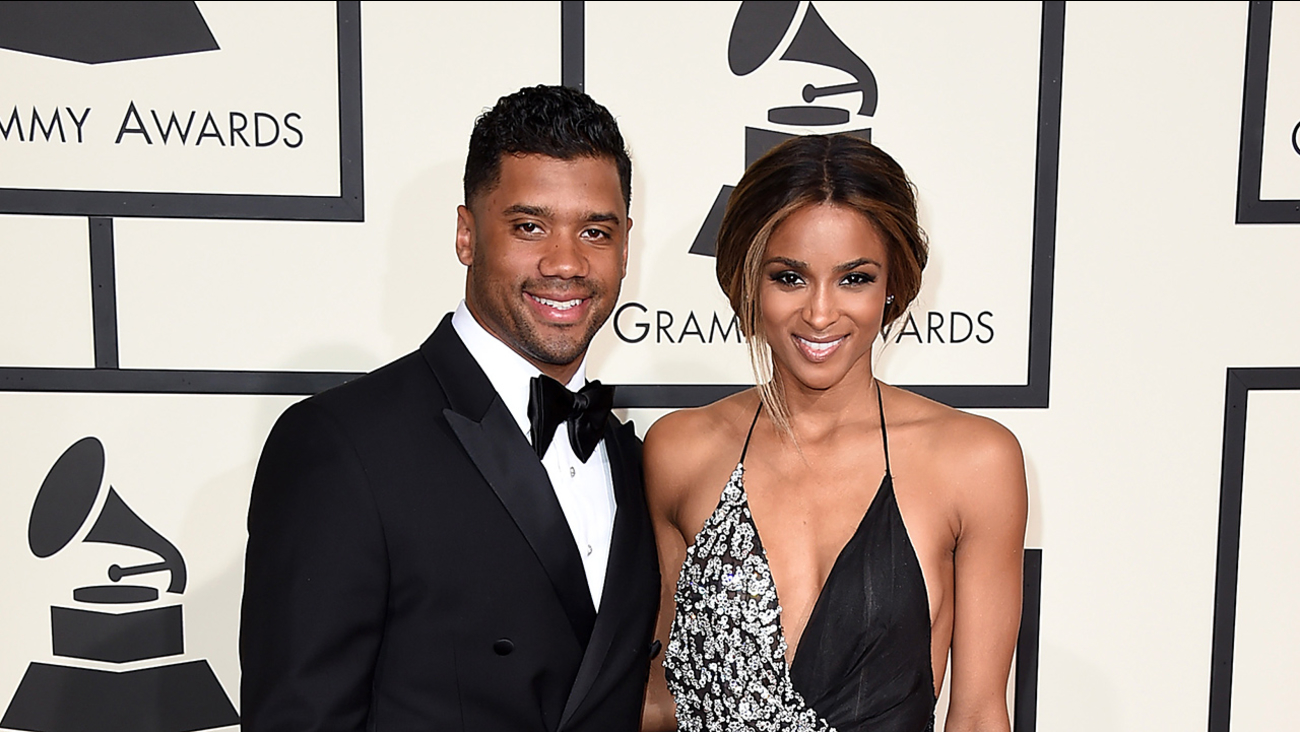 Russell Wilson and Ciara at the Grammy Awards on Feb. 15 (Jordan Strauss)

The wedding planner for Seattle Seahawks quarterback Russell Wilson and singer Ciara said the couple initially planned to get married in North Carolina but changed locations because of the state's transgender bathroom law.

"I did the whole thing -- three times," wedding planner Mindy Weiss told The Knot. "They were first getting married in North Carolina, but they called it off due to the transgender bathroom laws. But it was really done."

Wilson and Ciara were then going to move the wedding to Paris, but it was Fashion Week. They ended up getting married in London.

Wilson spoke last month about the responsibility of athletes to promote social change.

"It's an appreciation for society, an appreciation for the country we live in, an appreciation for the towns and cities that we live in. Ultimately, it comes down to all of us to make sure we appreciate one another."
Related topics:
sportsespnnflseattle seahawksrussell wilson
Copyright © 2022 ESPN Internet Ventures. All rights reserved.
TOP STORIES
PGA Tour Pro Varner III donates to Durham-based SwingPals
Target, Walmart weigh paying you not to bring back unwanted items
Man shot, killed in Fayetteville, police searching for suspect
A person was killed in alligator attack near Myrtle Beach in SC
Durham museum hosts its first family LGBTQ+ activity
There are many ways to eat healthy amid high food prices, experts say
Solar patio umbrellas sold at Costco recalled after multiple fires
Show More
Where abortion rights stand in NC after Roe v Wade decision
Cop who sought GOP bid allegedly punches state senate candidate: video
Biden: G-7 to ban Russian gold in response to Ukraine war
Anglers of all ages can fish for free in NC on July 4
Girl dies after being shot, Durham police investigating
More TOP STORIES News