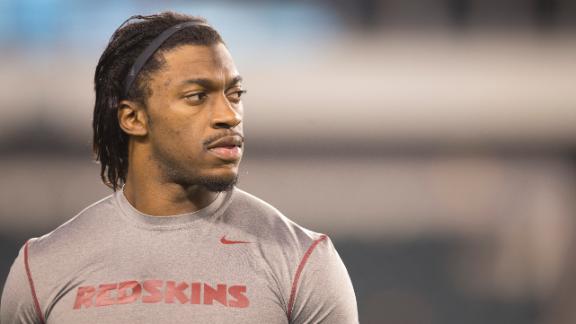 Locked in a contract standoff with free agent Ryan Fitzpatrick, the New York Jets are exploring other quarterback options, and one of them is Robert Griffin III.

The Jets are applying due diligence and remain focused on re-signing Fitzpatrick, according to a league source.

Fitzpatrick and the Jets are far apart in negotiations. The Jets are believed to be offering between $7 million and $8 million per year, roughly half of what Fitzpatrick is seeking.

They have only two quarterbacks under contract: former starter Geno Smith and second-year player Bryce Petty, who has no regular-season experience.

Fitzpatrick, who arrived last year in a trade with the Houston Texans, led the Jets to a 10-6 record and set the franchise record with 31 touchdown passes. But he's 33, and the team doesn't see him as a long-term solution, which explains the hesitance in contract negotiations.

Griffin, once the face of the Washington franchise, was injured and fell out of favor with two separate coaching staffs. He didn't play last season and was released last week because his $16 million became guaranteed for 2016. 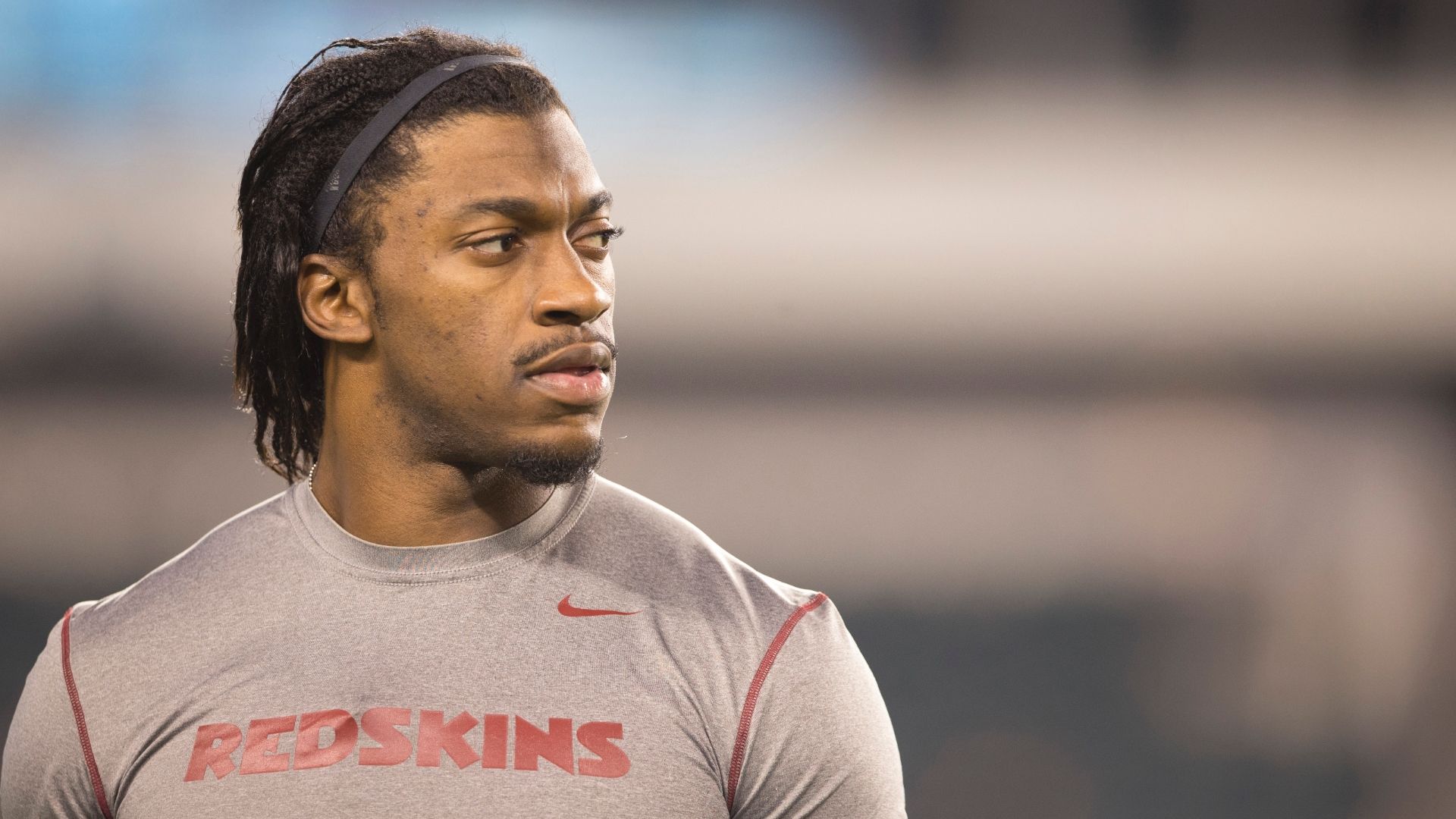