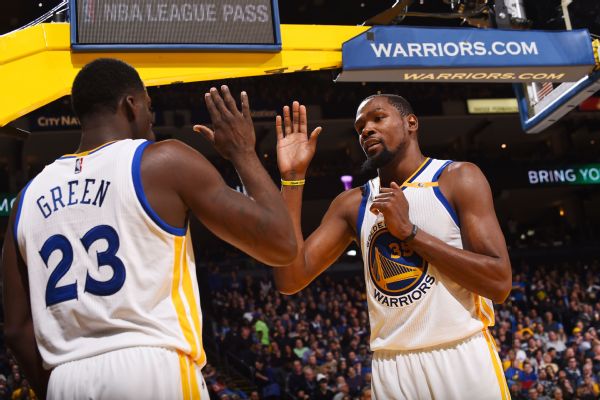 OAKLAND, Calif. -- The verbal altercation between Kevin Durant and Draymond Green on Saturday was nothing more than an attempt by Green to light a fire under his superstar teammate, league sources told ESPN on Tuesday.

Sources told ESPN that Green, trying to use reverse psychology, intentionally and aggressively approached Durant with a bevy of choice words during a break in Saturday's loss to the Sacramento Kings.

Durant, who had his worst game with the Warriors as he went 2-of-10 from the field and finished with a season-low 10 points, wasn't his typical engaged self that evening.

"F--- you" obscenities were repeatedly tossed back and forth by both players, sources told ESPN. Durant was enraged. Sources said Green, knowing he had accomplished his goal, began winking and smiling at some of his teammates and coaching staff.

"Nothing in general," Green said Tuesday when asked what led to the confrontation. "It was actually a tactic. But that's for us to know and for everyone else to figure out."

"It's totally normal," Kerr said of the altercation. "You should have seen the Bulls back in the day. ... It's just competitive, heat-of-the-moment stuff."

Stephen Curry said he wasn't aware of Green's tactics but said he wouldn't put it past him.

"You know, it's really nothing," Curry said Tuesday. "It comes from a place of respect between everybody on the team. Nobody takes anything personally, nobody goes home and cries about it. Everybody wants to win. People might get heated, might happen in front of cameras. Those kind of conversations need to happen so we can continue to get better, to not get complacent."

Green echoed his teammate's sentiment, saying, "If you can't [have a dispute], you're probably on a losing team. But everybody that makes a big deal out of it probably are losers. So that's how I view it. Anyone who knows anything about winning know that's what happens. It just is what it is."

He added later: "If you've got to hide something from one of your teammates, you can't say something to somebody, then you're in a bad situation. And me personally, I don't want to be in that situation. If you're on a team where you can't talk, where there's moments and you need to yell at each other, maybe that yelling is to get each other going."

Green's plan didn't work out Saturday night, but he did his part in trying. Before concluding his media session Tuesday, Green was asked again what prompted the argument.

"You can go talk to one of these losing teams and they'll tell you everything that's going on with them," Green said. "Not here." 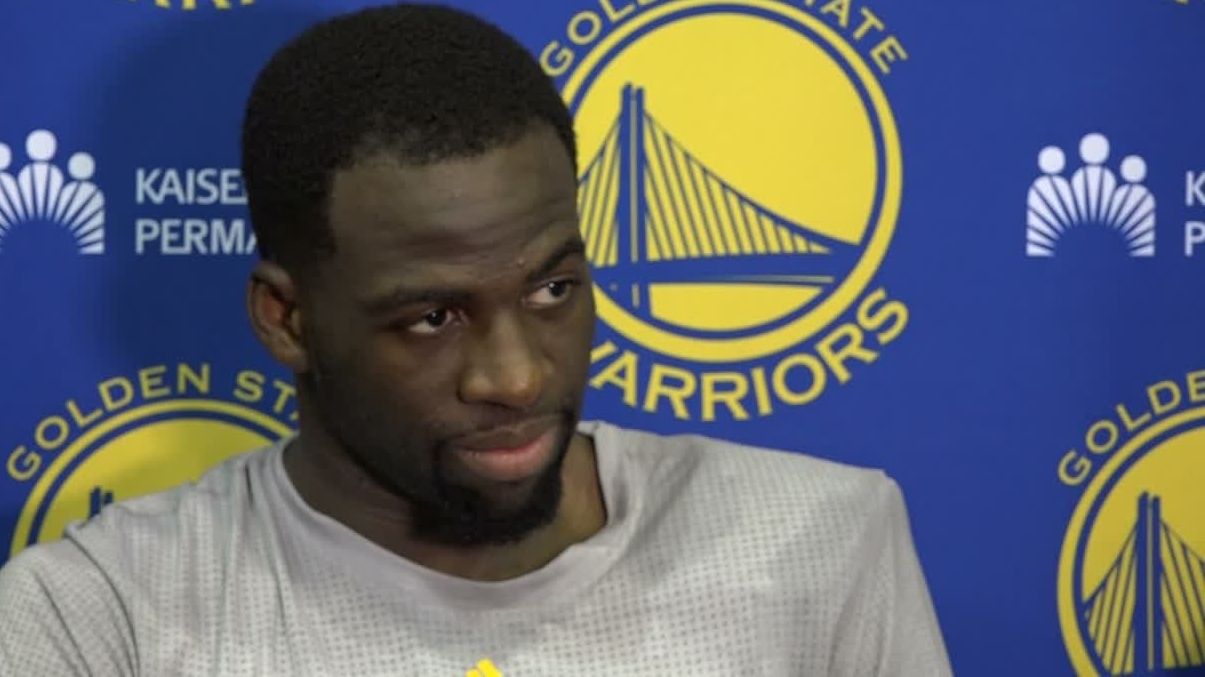 Draymond calls riling up KD a 'tactic'
Draymond Green says the people making a big deal about his verbal spat with Kevin Durant "probably are losers" and conflict is a part of a winning culture. 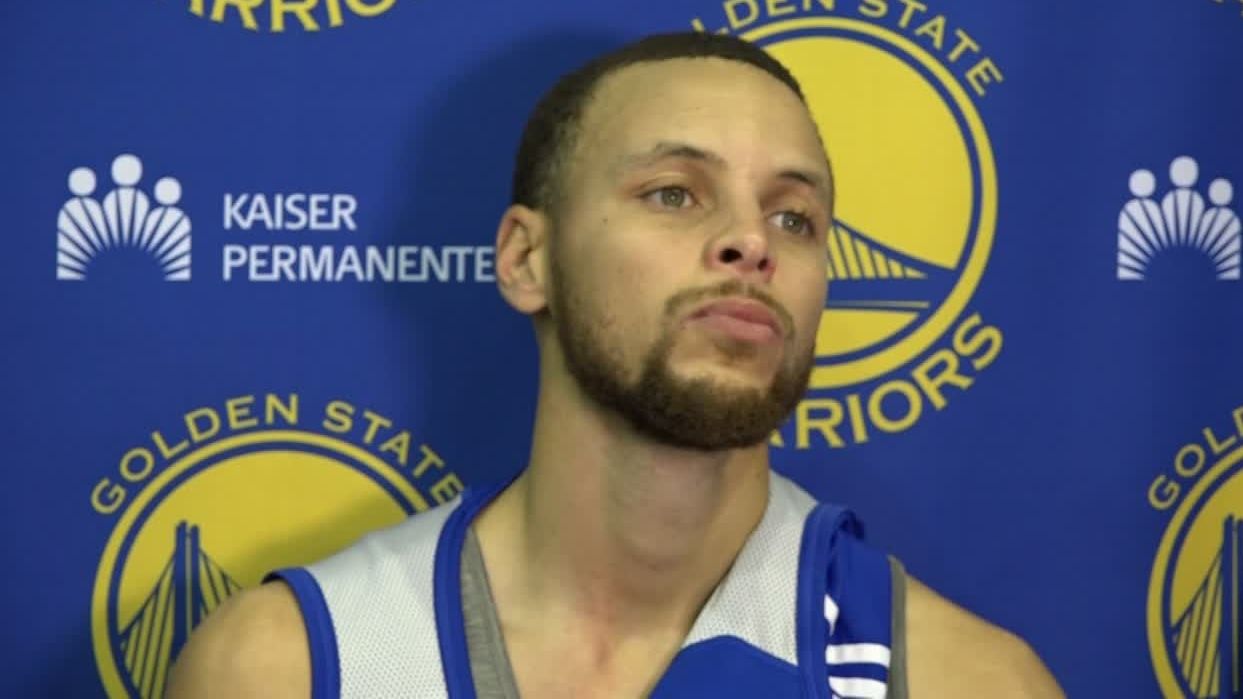 Curry: KD-Draymond spat is 'nothing'
Steph Curry says there is nothing to worry about in regards to Kevin Durant's and Draymond Green's argument and that it may actually help the team.

Is Green and Durant arguing a big deal?
While there isn't a serious feud between Draymond Green and Kevin Durant, there is still a disconnect on the court. Kareem Abdul-Jabbar says it's not a good look and appearances are everything
Related topics:
sportsespngolden state warriorsstephen currydraymond greenspataltercationkevin durantnba
Copyright © 2021 ESPN Internet Ventures. All rights reserved.
More Videos
From CNN Newsource affiliates
TOP STORIES