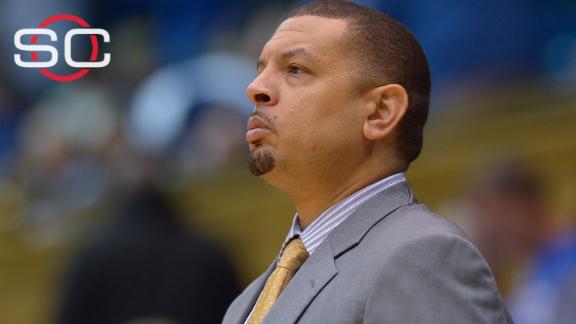 Georgia Techhas reached out to both Dukeassistant coach Jeff Capel and Boston Celtics assistant Jay Larranaga, but remains in the initial stages of the search to replace Brian Gregory, multiple sources told ESPN.

Capel has yet to be interviewed by Georgia Tech athletic director Mike Bobinski, sources told ESPN.

Capel, 41, has been on Mike Krzyzewski's staff since 2011, after he was fired by Oklahoma. Capel was 83-69 in five seasons as the head coach of the Sooners and took a Blake Griffin-led OU team to the Elite Eight in 2009. Capel was also the head coach at VCU for four seasons and compiled a 79-41 mark.

Larranaga is the son of Miami coach Jim Larranaga and has been with the Celtics since 2012.

Gregory was fired last week after a 67-86 mark in five seasons with the Yellow Jackets. 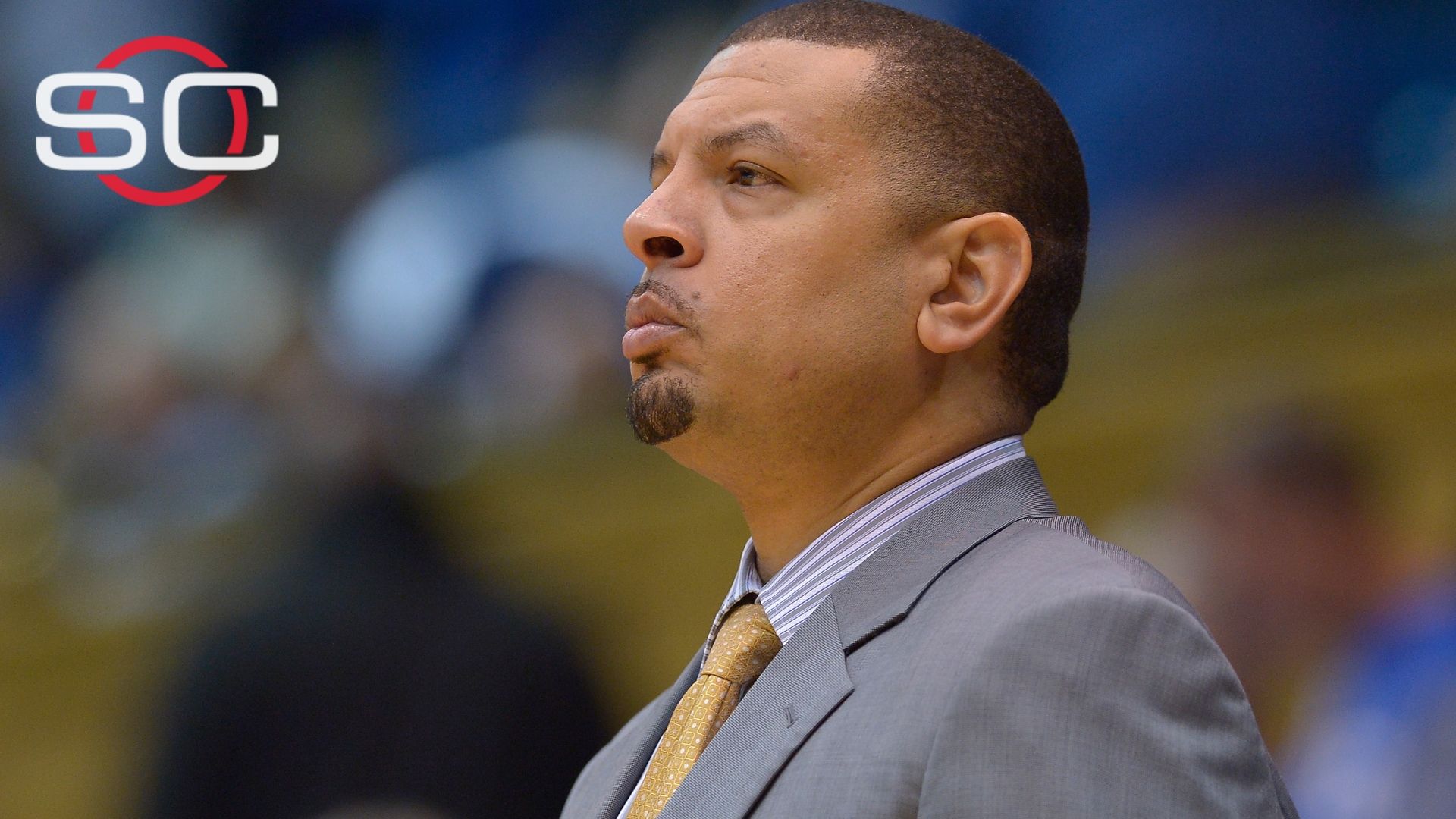