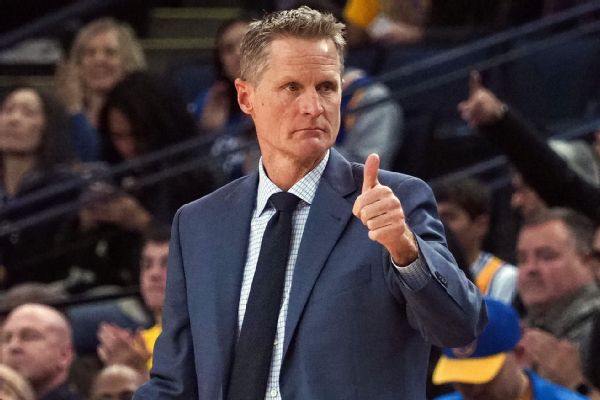 "The only thing that you have to do as a coach in the All-Star Game is to parcel out the minutes. That's it. You don't draw up any plays. At least I don't; I didn't two years ago.

"So we've got to figure out the minutes, and I have thought about it, and I'm not going to share it with you here today."

Kerr, Durant and Warriors All-Star guard Stephen Curry all sat down Thursday with ESPN Radio for interviews that will air Saturday at 5:30 p.m. ET.

"Everybody loves drama, man. It feels like we're in a big soap opera. A reality TV show," Durant said of the inevitable media focus looming in New Orleans as he and Westbrook, former Thunder teammates, reunite for a weekend.

"So many people want to know about our relationship, or a phone call, instead of worrying about the game, which is the most important thing."

Kerr previously said there will be a point in Sunday's game when all four Warriors All-Stars -- the others being Draymond Greenand Klay Thompson-- are on the court together.

Asked Thursday who he'd like Kerr to choose from the West squad to team with the quartet, Durant said with a laugh, "Haven't thought about that one. I know that's the million-dollar question. Whoever he throws out there, man, I'm sure it'll be fun."

The Warriors enter the All-Star break at 47-9 in Durant's first season since leaving the Thunder in free agency last July. In the face of a buzzer-to-buzzer hostile reception from the locals in his first game back in Oklahoma City as a visiting player, Durant scored 34 points last Saturday night to lead Golden State to a 130-114 victory.

Asked about what it will be like to play on the same side with Westbrook just a week later, Curry said Thursday, "I feel like we'll be mature enough to just enjoy being All-Stars, and being in that locker room, and what wearing the West All-Star jersey means, and celebrating everybody's accomplishments.

"Obviously there's competition, and there's history, and whatever you want to call it. But at the end of the day, we're all trying to push our games to the next level and continue to just raise the interest [in] the NBA as a whole and do special things. And I think we all fit into that category. [I] can't speak for KD or Russ or whatever, but being at All-Star is a special thing, and you want to respect that."

Houston Rockets guard James Harden, a former teammate of Durant's and Westbrook's in Oklahoma City, said he wasn't going to play the mediator role this weekend.

Curry said the player most likely to act as an icebreaker is Green, because "he's going to come in and just probably crack jokes and do something real loud and make it a locker room scene."

Green told ESPN on Thursday that he'd welcome that role.

"I definitely look forward to being an icebreaker in a situation like that," he said. "You know, we're All-Stars. Steve Kerr is coaching the All-Star Game, and everyone has earned the opportunity to be an All-Star. I don't think you take any tension, if you will, or anything from the regular season into an All-Star locker room. At the end of the day, you're 12 guys who have earned a right to be an All-Star in this league, which we all know it's not easy. There's a lot of great players in the league.

Added Durant: "All of our guys, we never take this moment for granted. This is very special to have four guys [from the same team] in the All-Star Game and to have your coach coaching you. So it's pretty cool. We'll see how it goes."

The Undefeated's Marc J. Spears contributed to this report. 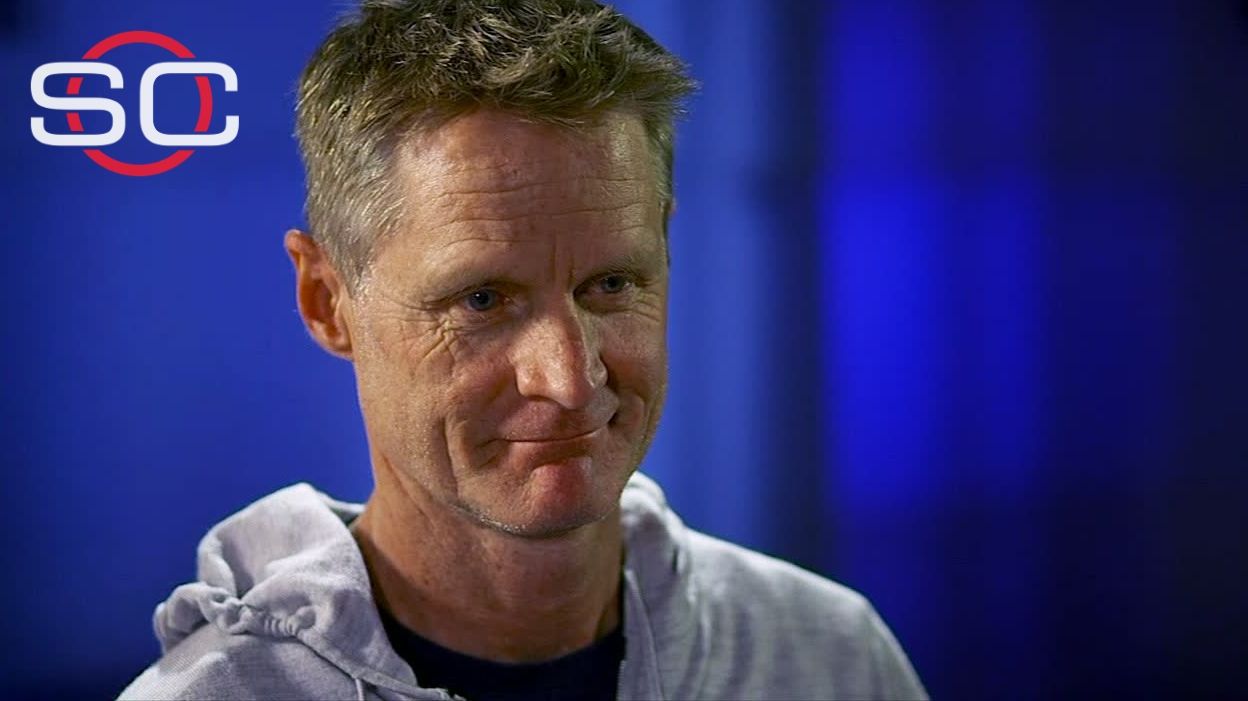 Kerr not sure what to expect from KD and Westbrook
Steve Kerr and Steph Curry speak with Ramona Shelburne about Kevin Durant and Russell Westbrook sharing a locker room for the All-Star Game, with Kerr calling it "healthy" while Curry hopes everyone can enjoy the experience. 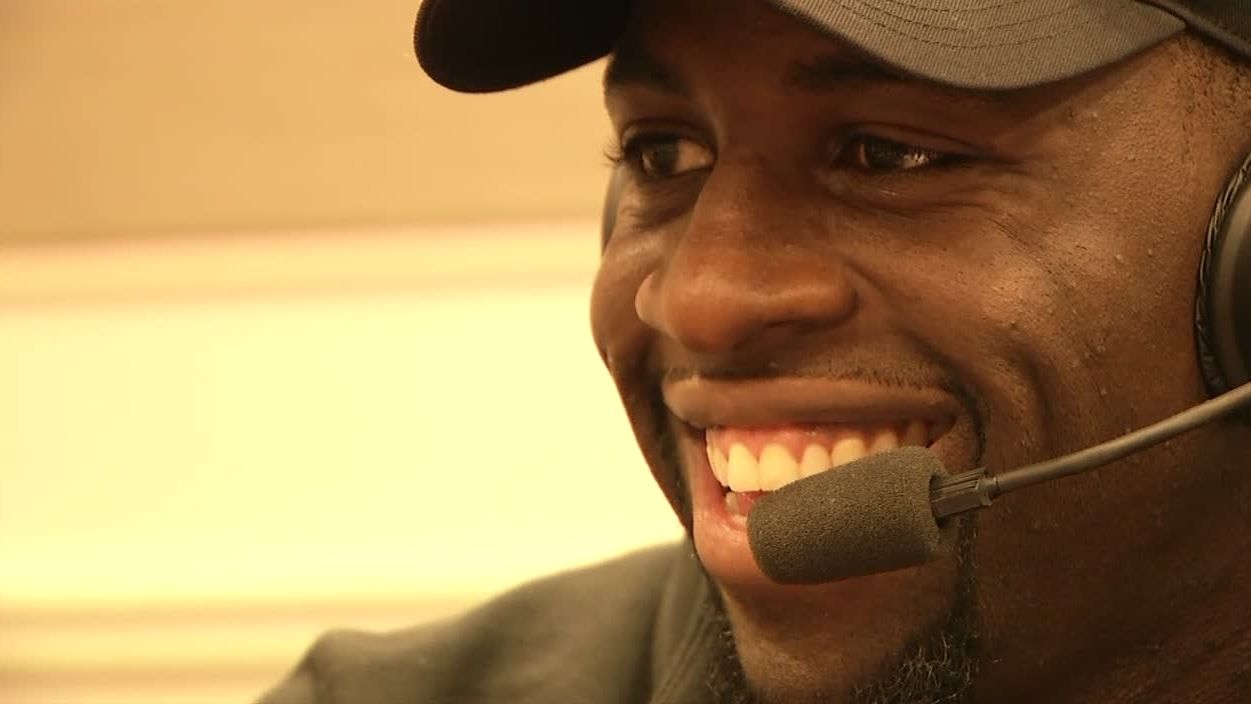