Why a Panthers sale is good news for NFL business 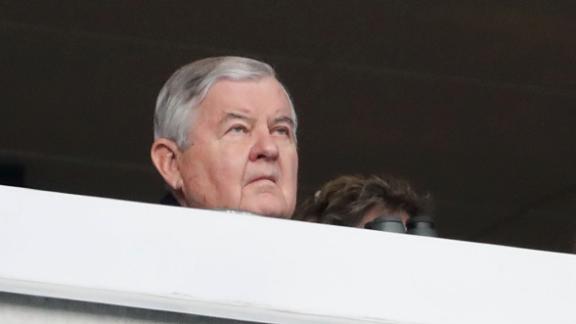 This story has been corrected. Read below.

Jerry Richardson's decision to put the Carolina Panthers up for sale would seem to be terrible news for the NFL. Richardson, a senior statesman who co-chaired the committee that hired commissioner Roger Goodell in 2006 and chaired the owners' highly successful labor committee, is selling amid reports of settled complaints of inappropriate workplace behavior.

Richardson's announcement on Sunday came as a shock, but a sense of relief and anticipation was circulating among some NFL executives. Relief because Richardson's seemingly voluntary action solved what could have been yet another blemish for the NFL -- having to wrestle away a team from a scandal-ridden owner, much in the way the NBA had to do with former Los Angeles Clippers owner Donald Sterling.

And anticipation because NFL teams hit the market so rarely, it will be an opportunity for the league to set a new benchmark for the value of its teams.

In the past five years, only one team, the Buffalo Bills, was sold. Terry and Kim Pegula bought the team -- which plays in one of the league's oldest stadiums and smallest markets --in 2014 for $1.4 billion. And the truth was, they were the only real bidder.

Fast-forward to 2017, a year in which two NBA teams affirmed valuations of more than $2 billion. The Houston Rocketswere sold to Tilman Fertitta for $2.2 billion, and 49 percent of the Brooklyn Nets was sold to Joseph Tsai at a valuation of $2.3 billion.

That's for a league where teams can actually lose money. It's much harder in the NFL, where each team picked up $244 million with a national revenue check last year, mostly from the $6 billion a year in TV rights fees. Forbes says the Panthers are now worth $2.3 billion and while there are many factors at play, consider this: Richardson made a deal in 2013, when the city agreed to pay $87.5 million in stadium upgrades, to keep the team in Charlotte through the 2018 season. The new ownership would have the option in 2019 to move the team. There have been no talks that the franchise could move, but it could lead to a new owner paying more if the city will help build a new facility.

The No. 1 factor that NFL teams have going for them is scarcity. There are only 32 teams, and they don't come up for sale often. Only eight teams have turned over in the past 15 years.

Oakland Raiders owner Al Davis died in 2011. The team stayed in the family.

Tennessee Titans owner Bud Adams died in 2013. The team stayed in the family.

Denver Broncos owner Pat Bowlen stepped down as a result of the effects of Alzheimer's disease in 2014. The team stayed in the family.

So, with the Forbes valuation as a baseline and considering the scarcity of NFL teams on the open market, it's likely the Panthers will sell for north of $2.5 billion. After an initial investment of $206 million, made with partners, Richardson, who said in 2009 that he owned 48 percent of the team, stands to walk away with a tidy profit.

Who can come up with that kind of money? Most of the early talk has been on local businessmen, such as Marcus Smith, buying the team. But the game has changed. Terry Pegula spends most of his days in Florida, not Buffalo. Josh Harris of New York City bought the New Jersey Devils, who play across the Hudson River in Newark -- but he also purchased the Philadelphia 76ers. Geography doesn't matter as much, especially given how rare it is for an NFL team to come to the market.

Don't discount Tilman Fertitta's cousins Frank and Lorenzo, who love the game of football and have the cash to make it work after selling the UFC for $4 billion last year.

A Dec. 19 story on the possible sale of the Carolina Panthers incorrectly indicated the Panthers' stadium deal. The team agreed in 2013 to stay in Charlotte through the 2018 season in exchange for $87.5 million from the city in stadium upgrades. They do not lease the stadium. Additionally, owner Jerry Richardson's total profit from a future sale of the team is uncertain at this time. 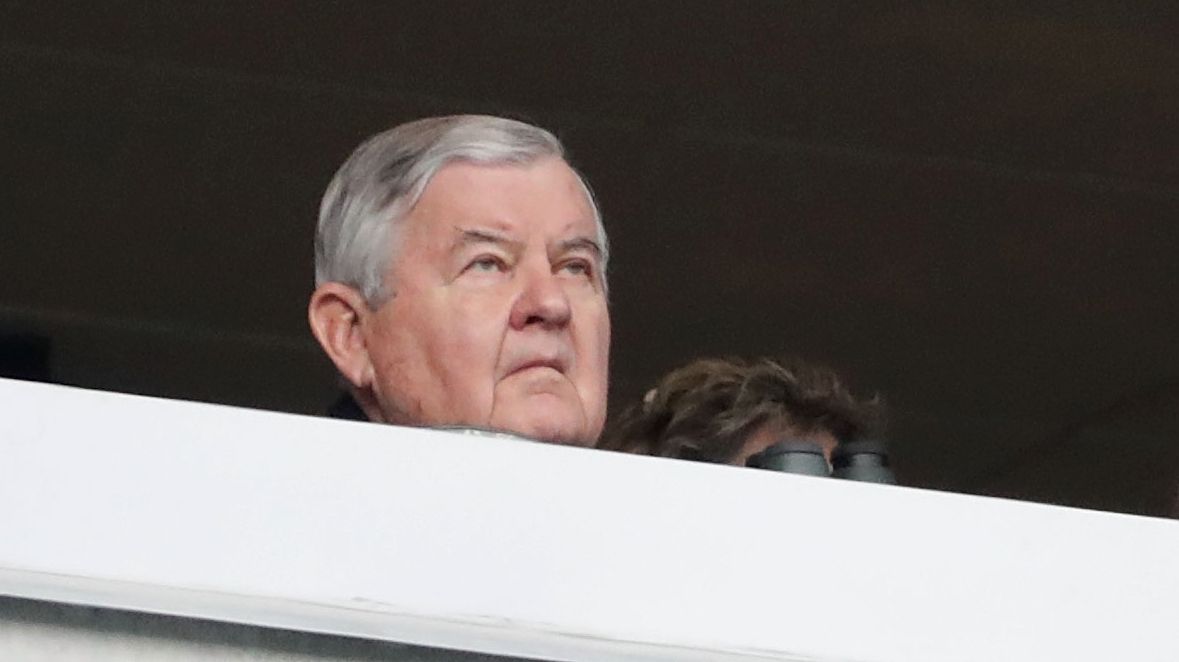