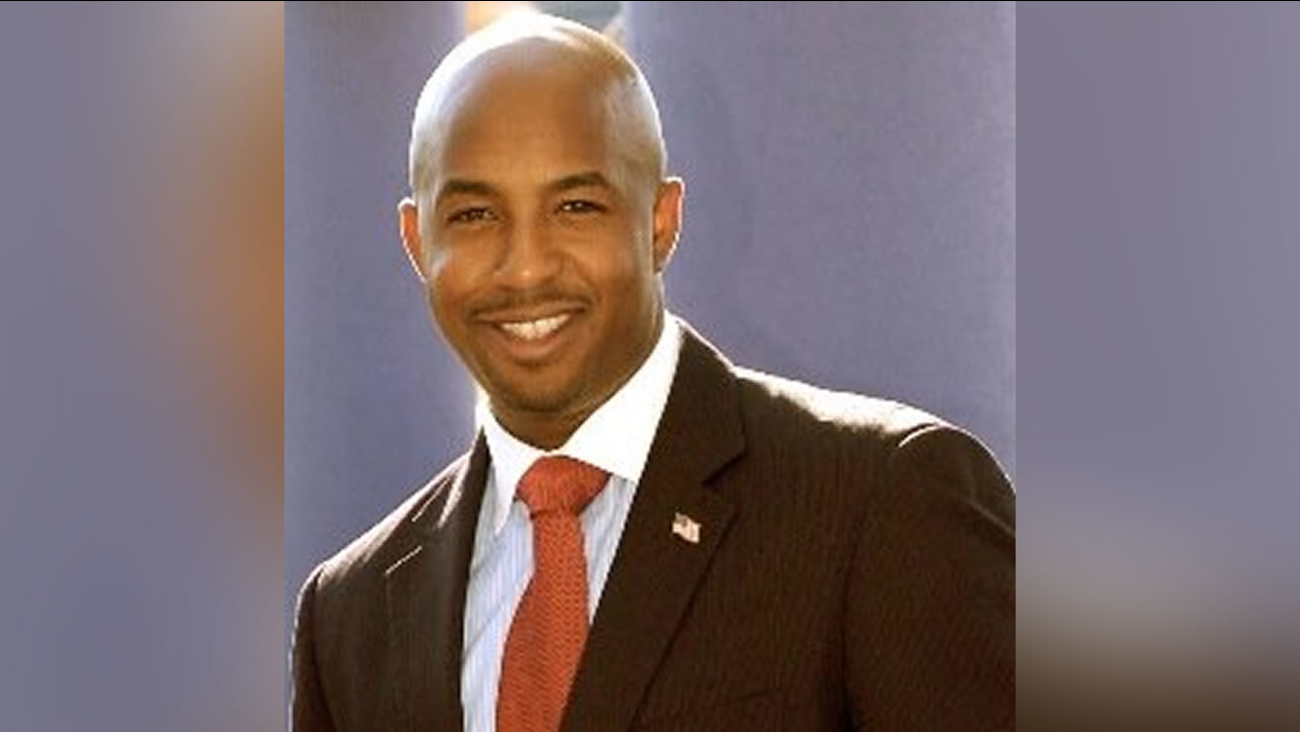 "We'll [my wife and I] will decide in the coming weeks what's the best way we can continue serving the people of North Carolina," Rey said via telephone, noting he was "humbled" by supporters over the last several months.

Rey, 37, was elected the town's youngest mayor in 2011, according to his online bio. He's currently a major in the VA National Guard, and spent seven years as an active-duty Army soldier.

Rey is a Democrat.

Rey's confirmation of a potential run comes after months of speculation that he'd try his hand at holding state office.

On Tuesday, a Rey supporter tweeted the possible run with hashtag #Rey2016.