What we know about the teacher, student killed in St. Louis school shooting

Jean Kuczka was a beloved teacher. Alexzandria Bell was a 15-year-old sophomore.

St. Louis, Missouri, is in mourning after student Alexzandria Bell and teacher Jean Kuczka were gunned down at the Central Visual and Performing Arts High School on Monday.

Several others were injured in the shooting, allegedly carried out by a former student.

Here's what we know about the lives lost:

She was also a wife, mom of five and grandmother of seven.

She loved to bike ride and participated each year in a ride that raises money for juvenile diabetes, in honor of her son who has the disease, according to her school biography.

"My mom was my best friend," her daughter, Abbey Kuczka, told ABC News.

"I think we're all still in shock," she said, adding, "I think it brings peace of mind hearing all of these stories from her students, and to know how much she was loved."

Alexzandria Bell was a sophomore who loved to dance and planned to start culinary school while still in high school, her father, Andre Bell, told ABC Los Angeles station KABC.

"She put a lot of thought into her plan, so I was behind her," he said. 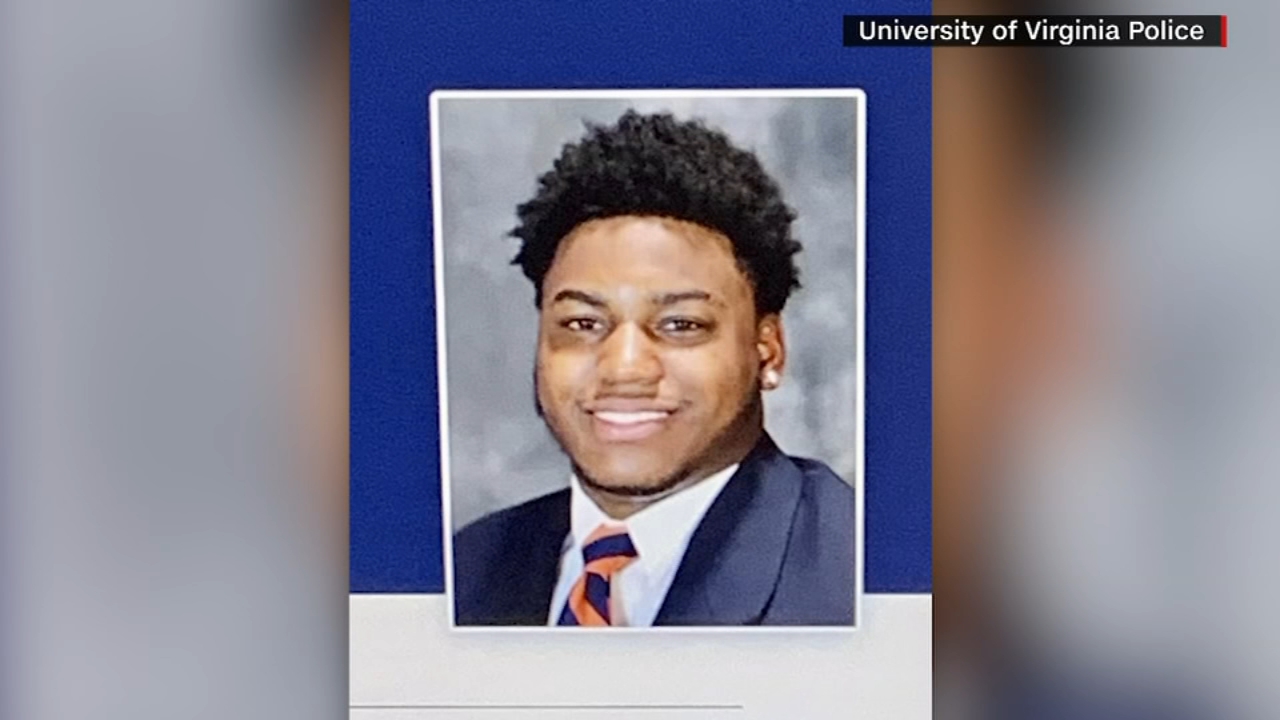 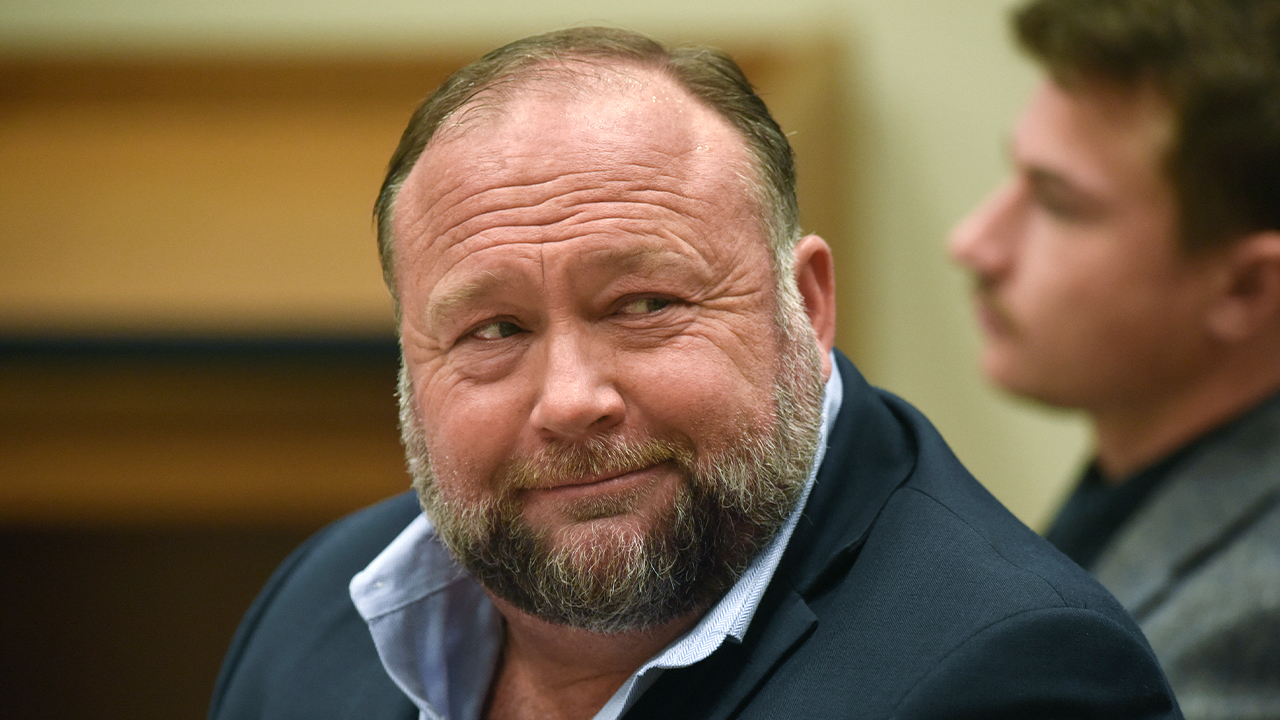