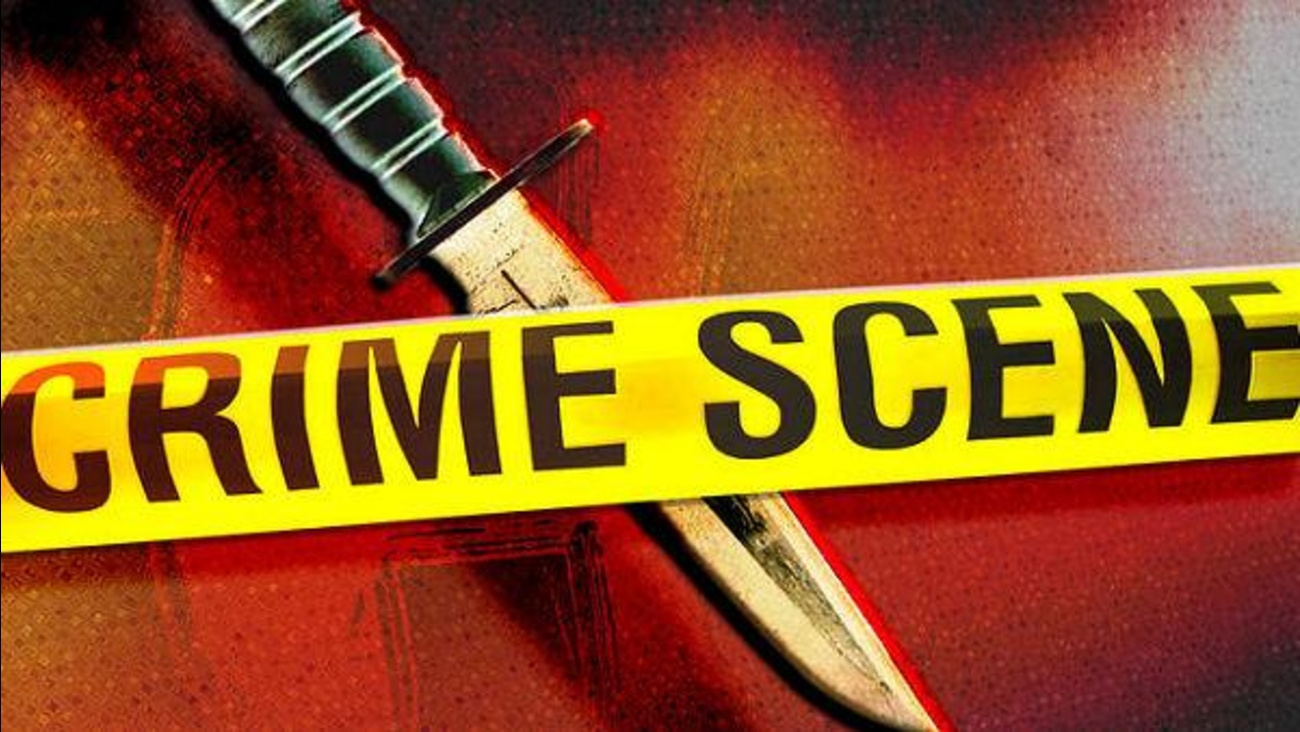 Police said Johnson stabbed Rivers in the neck as part of an ongoing dispute between the two men.

The incident took place inside the Main Library on Maiden Lane in Fayetteville.

Johnson has been charged with attempted murder and assault with a deadly weapon with intent to kill inflicting serious injury.

He is being held in the Cumberland County Detention Center under a $200,000 secured bond.