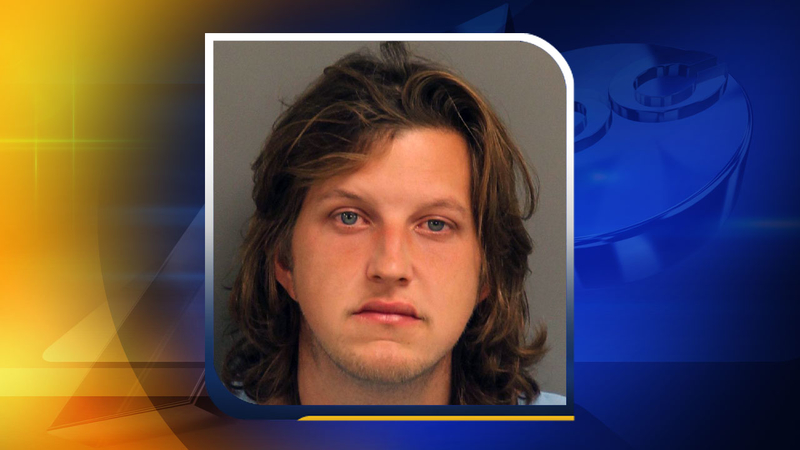 RALEIGH (WTVD) -- A 29-year-old man has been charged with murder in connection with a stabbing near a downtown bar Tuesday night.

It happened just after 9 p.m. in the 400 block of West Morgan Street.

Police said the victim, 52-year-old Norman Lee Smith Jr., was stabbed at a bus stop before walking over and collapsing in the parking lot of The Ugly Monkey bar. He was taken to WakeMed where he died.

Officers arrested 29-year-old Kevin Marshall Peacock near the scene. Police said they did not think it was a random act, but did not release any other details surrounding the incident.

Just last month, Peacock was arrested in the same area for allegedly being intoxicated and disruptive. He appears to be homeless.

Smith also had a criminal record, showing convictions of burglary and attempted rape.

Peacock is currently being held at the Wake County Detention Center.