Starbucks recalls bagels at stores nationwide due to quality issue 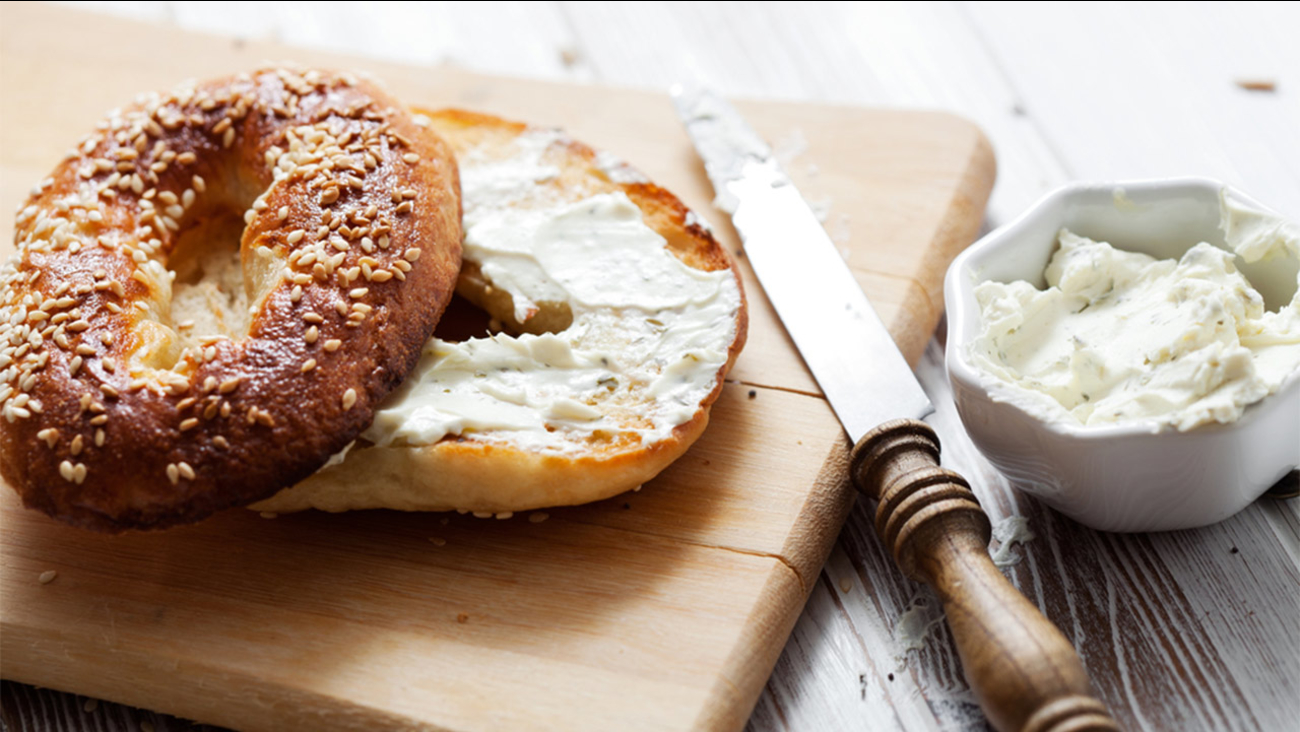 If you went to Starbucks this morning hoping to get a bagel with your coffee, you were probably told they were out of bagels. Now we know why.

Our sister station in Houston began searching on social media for an answer and noticed there were people all across the country posting that they too couldn't get a bagel at Starbucks.

when you go to Starbucks to get the bagel w cream cheese youve been craving all week and Starbucks is in a nationwide bagel recall :)

ABC13 reached out to Starbucks to ask them what happened to all the bagels. The company responded saying it is recalling its bagels due to a quality issue.

"These bagels didn't meet our quality standards. We're working with our suppliers to resolve the issue," the statement read.

@abc13houston These bagels didn’t meet our quality standards. We’re working with our suppliers to resolve the issue.

There's no timetable as to when the bagels will return to Starbucks locations nationwide, but it does appear to be a temporary problem.