Starbucks' Pumpkin Spice Latte is coming back at a higher price

The pumpkin spice latte might be a staple of autumn, but Starbucks actually developed its version in the springtime.

Not even Starbucks' Pumpkin Spice Latte is immune to inflation.

The fall favorite, which returns Tuesday, is getting more expensive with a grande-sized hot PSL costing customers between $5.45 to $5.95 depending on location - a roughly 9% increase.

That's in line with broader price hikes at Starbucks and other chains, which have all increased menu prices gradually over the past year because of inflationary pressures.

The PSL, as it's often referred to, has been a popular item on Starbucks' menu for nearly two decades, eliciting excitement among its loyal fan base. Starbucks has sold more than 600 million PSLs since the drink's introduction in 2003.

Also returning is Pumpkin Cream Cold Brew, an iced drink topped with pumpkin cream cold foam and a dusting of pumpkin spice that Starbucks launched in 2019.

Even with chillier weather approaching, cold drinks are popular with Starbucks customers, accounting for roughly 75% of Starbucks' total beverage US sales in its most recent quarter. Overall, sales at its US stores open at least 13 months jumped 9% in the quarter.

In addition to pumpkin flavors, Starbucks is bringing back its Apple Crisp Macchiato and its Apple Crisp Oatmilk Macchiato, the latter being a new tweak to the 1-year-old drink because it's now made with the dairy-alternative milk.

Starbucks is entering the PSL battle later than its rivals this year. Krispy Kreme brought back their fall drinks on August 8, its earliest return date ever, and Dunkin' added pumpkin-flavored drinks and snacks on August 18. Meanwhile, Panera is ditching pumpkin for cinnamon, focusing its fall efforts on a new Cinnamon Crunch Latte inspired by its popular bagel of the same flavor.

These seasonal items build hype and awareness for brands in the competitive fast-food space. In the past, Starbucks has said the pumpkin drinks were the "catalyst" for a record-breaking fourth-quarter performance in 2020. 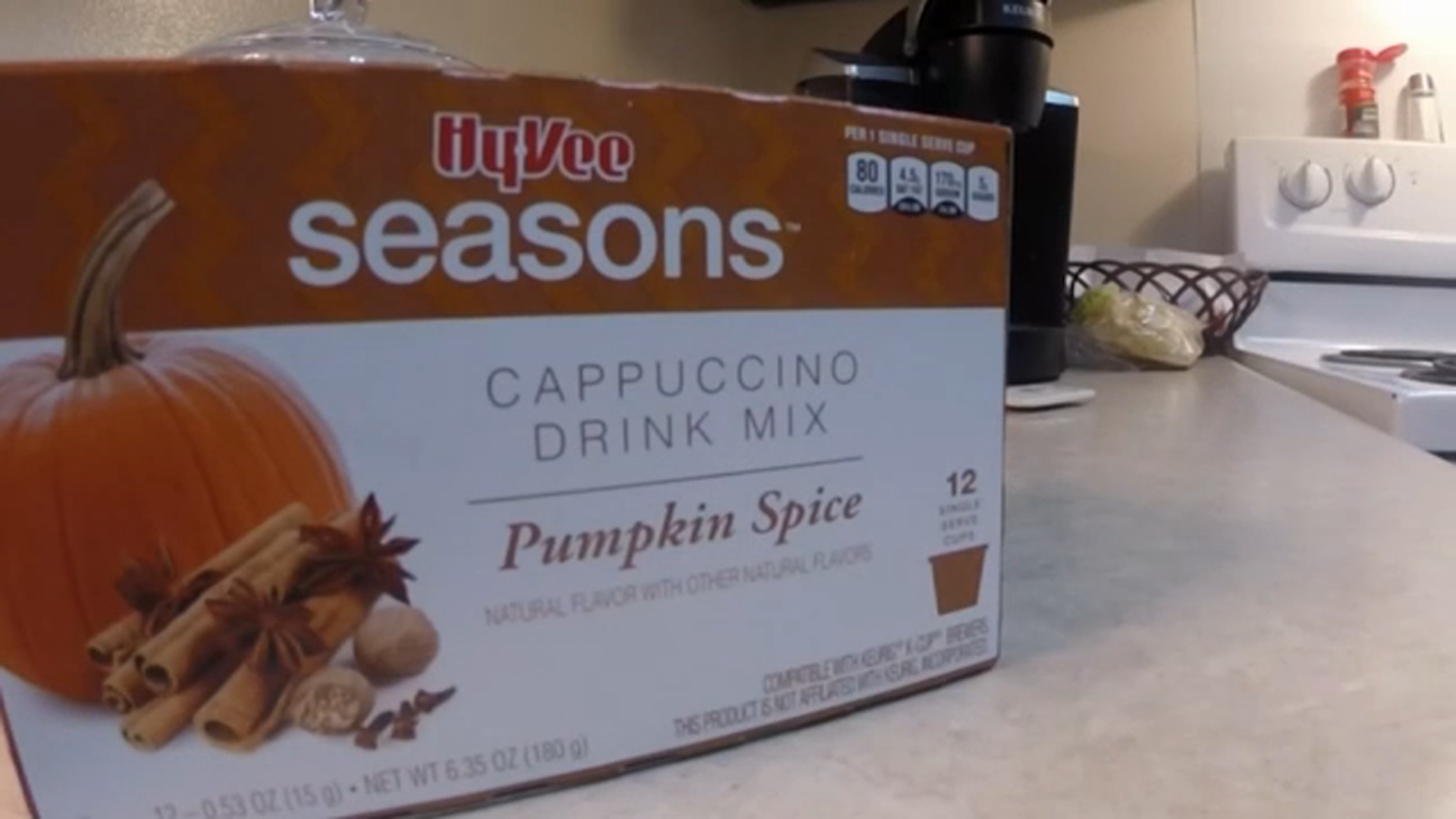 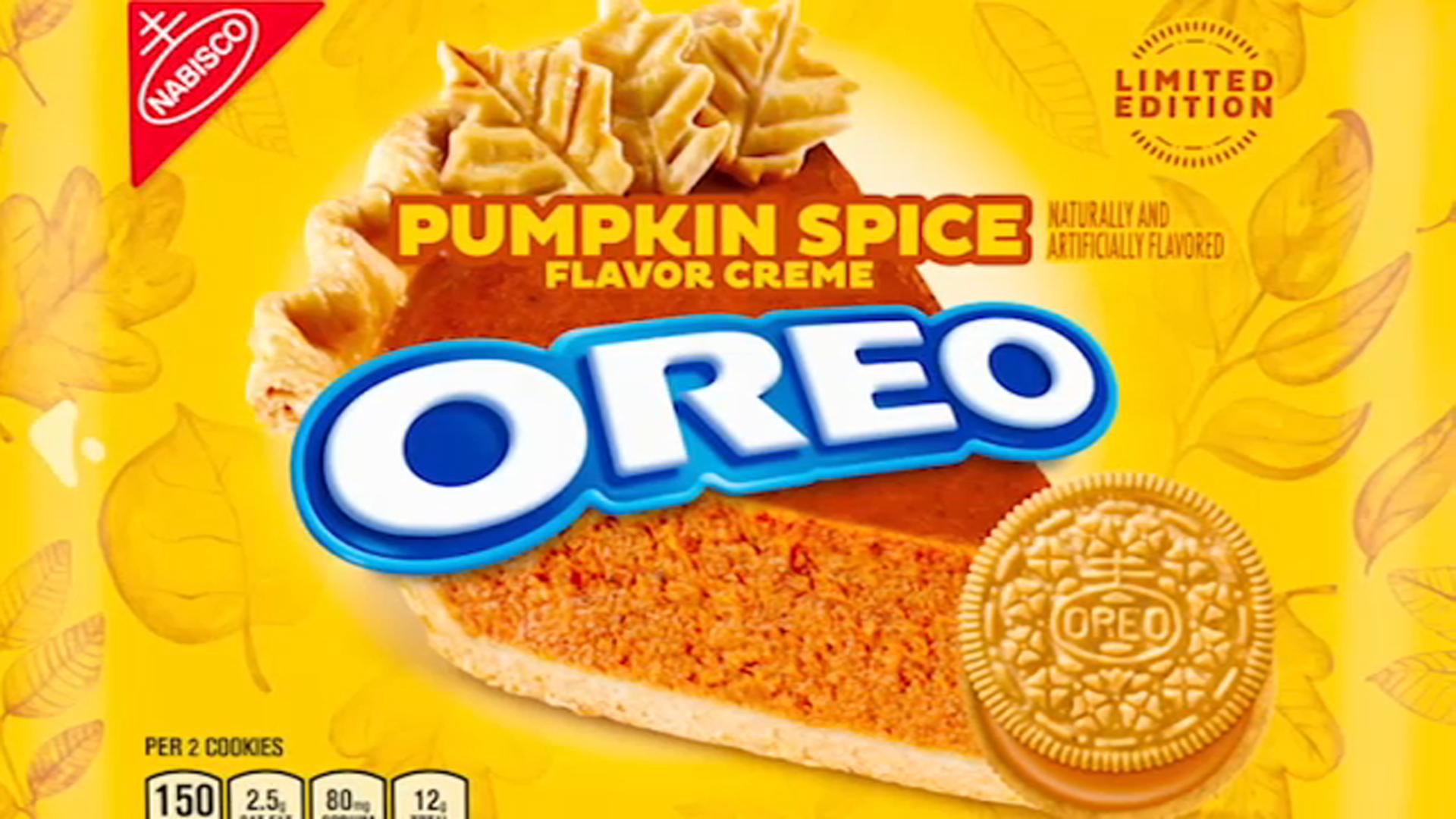 Oreo brings back popular fall flavor after a 5-year hiatus 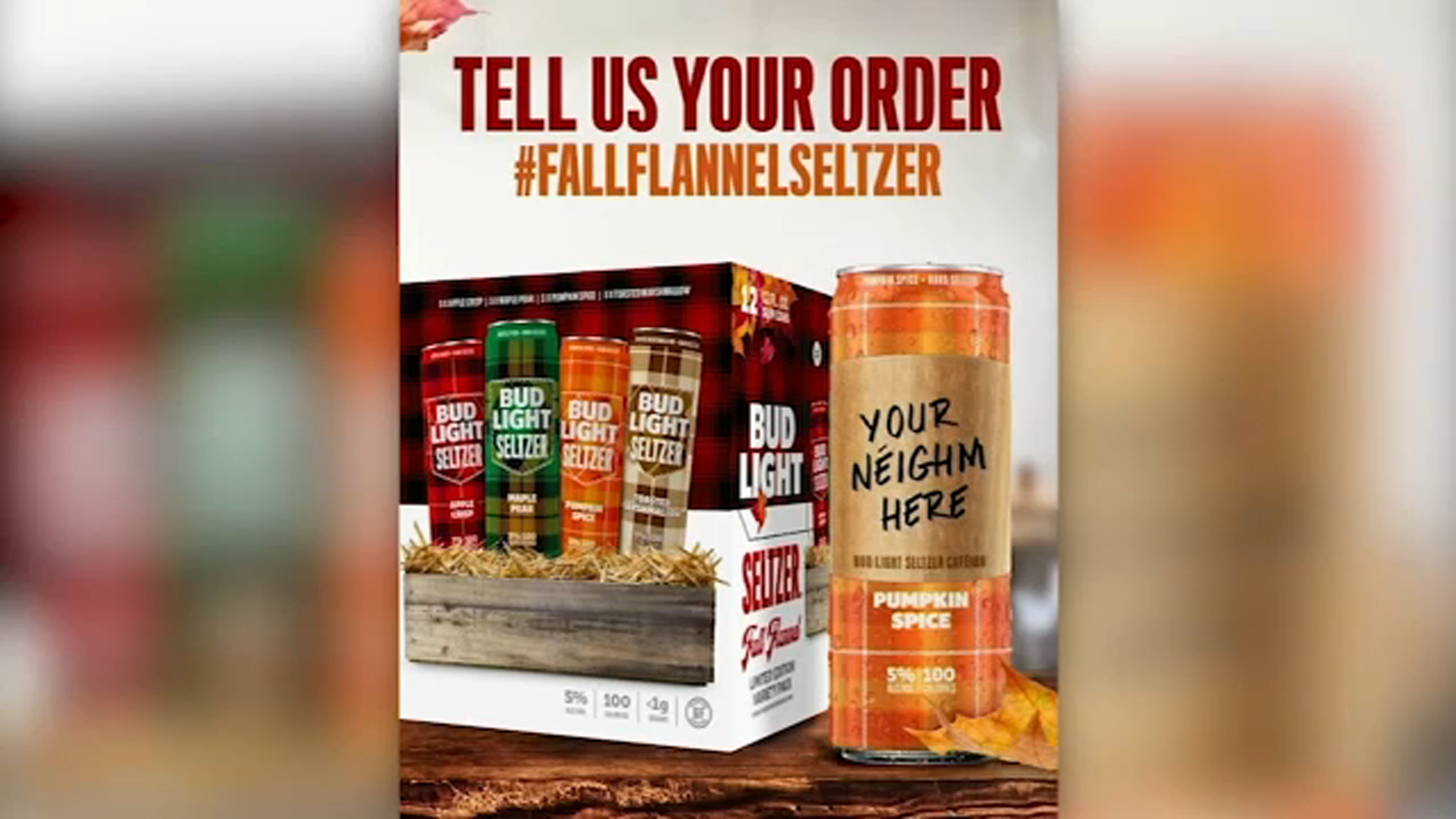 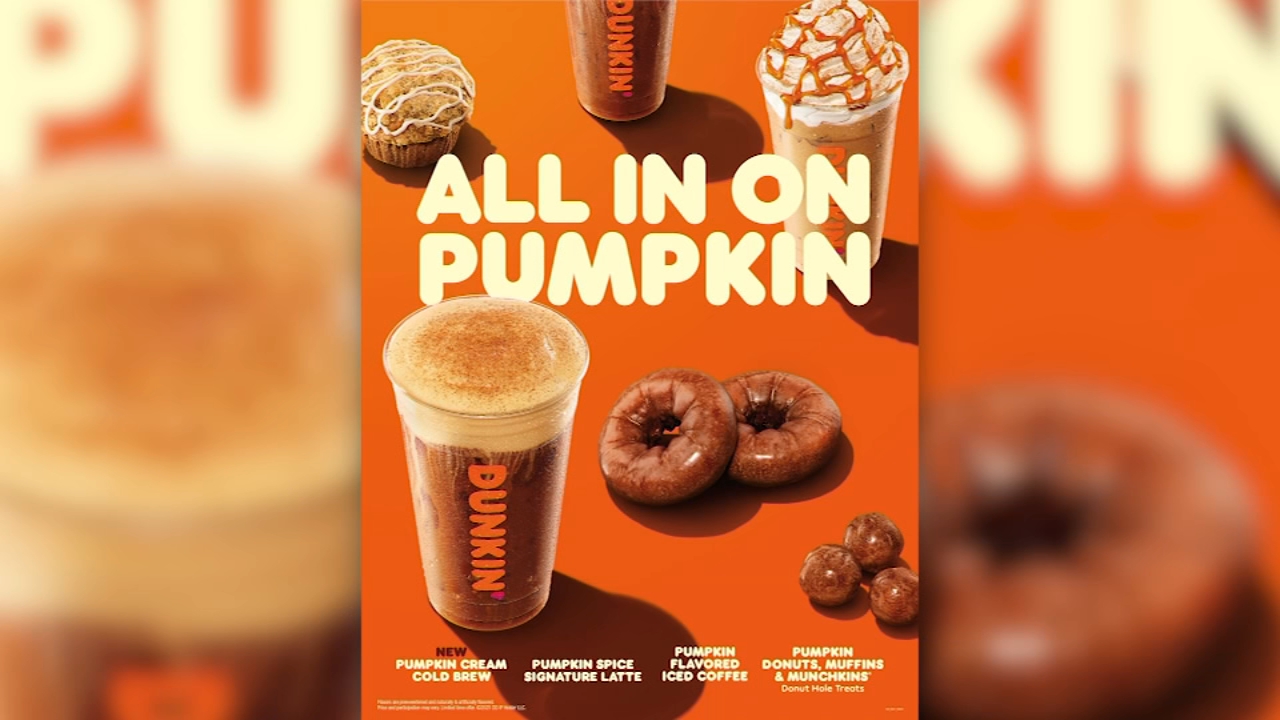