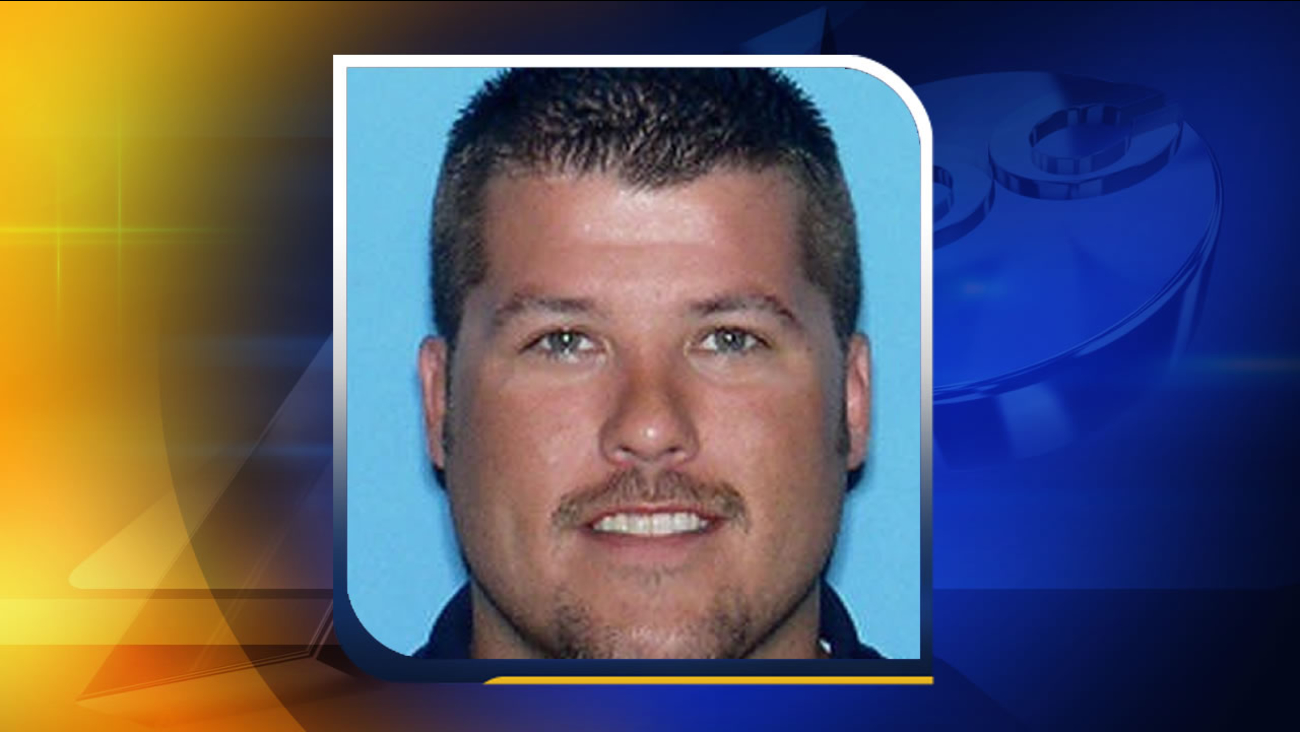 FAYETTEVILLE (WTVD) -- A former Fort Bragg soldier has been arrested in Louisiana on statutory rape charges from Cumberland County.

James Alan Luna, 31, who was once a resident of the 100 block of Wolfpoint Drive in Fayetteville, was taken into custody Tuesday night in Lake Charles, Louisiana.

Detectives began searching for Luna after an investigation determined that he had been having sexual relations with a young girl since she was 13-years old. The victim is now 16.

The victim told authorities that the encounters began in October 2011 in her home, but she did not report the incidents until April 2014. By that time, Luna had moved on to Jacksonville, Florida where his mother resides.

Luna is being held in the Calcasieu Parish Detention Center in Louisiana without bond, awaiting extradition to Cumberland County.