Hundreds of stolen guns found after one of nation's largest thefts

ByChuck Goudie and Ross Weidner and Christine Tressel via

CHICAGO, Illinois -- A Chicago gunrunner is on the loose and his accomplice is in federal custody after authorities say the men pulled off one of the largest firearm heists ever investigated by the Bureau of Alcohol, Tobacco, Firearms and Explosives.

The Chicago pair is accused of stealing nearly 370 guns on Sunday from a United Parcel Service facility in Memphis, Tennessee.

Later on Sunday, police in south suburban Midlothian say they seized nearly all of the guns from the theft when they responded to a suspicious activity call at a Walgreens parking lot in the 4800 W. 148th Street. When authorities approached a van in the parking lot, two men ran from the scene.

Following a manhunt, Midlothian officers apprehended one of the suspects -- Taveyan Turnbo, 18, a Chicago resident.

Turnbo is being held without bond pending a Thursday hearing in Chicago federal court. He is charged with possession of stolen firearms.

Jackson, 24, has a lengthy criminal history according to Chicago police records including arrests for criminal trespass, burglary and forgery.

According to federal complaints, the stolen guns were .22 caliber and .380 caliber firearms from 16 pallets that originated at the Ruger factory in North Carolina.

Shortly before a semi-trailer was to transport the firearms to Dallas, Texas, the suspects stole the guns from the UPS yard; driving them off in a U-Haul rental van.

Police say Turnbo told investigators that he and Jackson sold three of the guns for a total of the $400.

A $5,000 reward is being offered by the ATF's Nashville office for information leading to Jackson's arrest and conviction.

Anyone with information about the incident can call 888-ATF-TIPS or 901-528-CASH or go online to https://reportit.com. 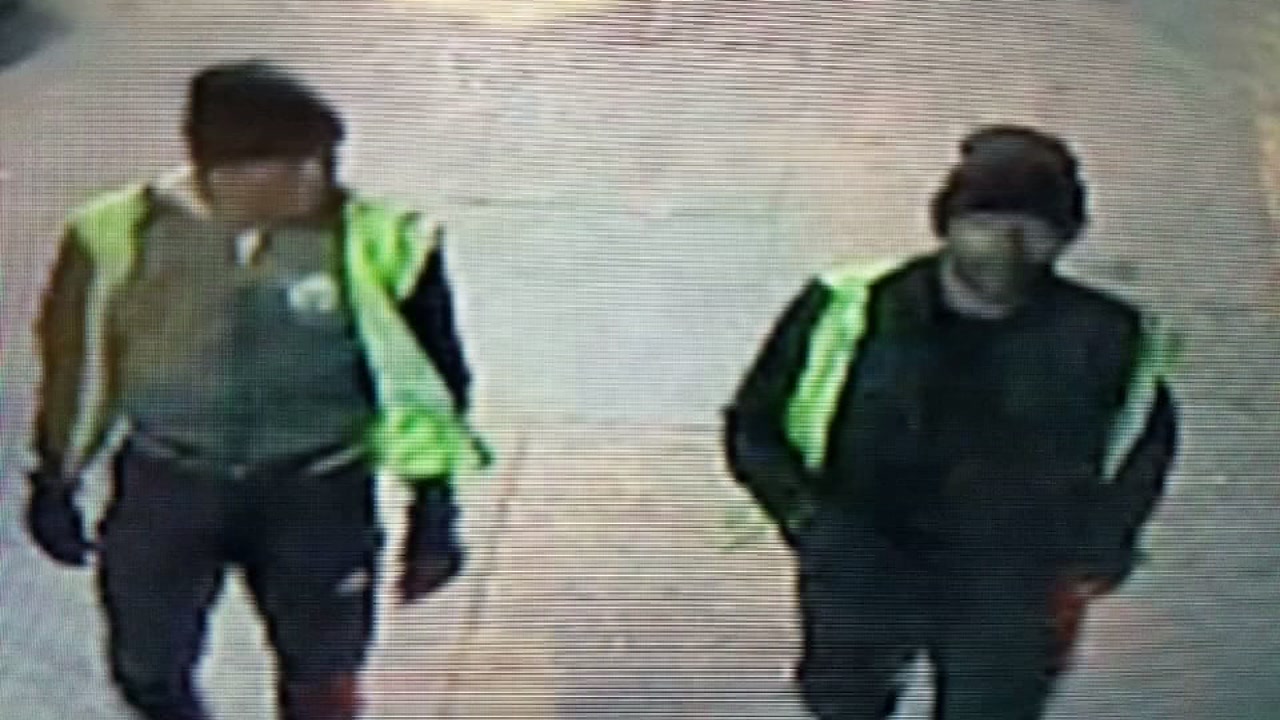