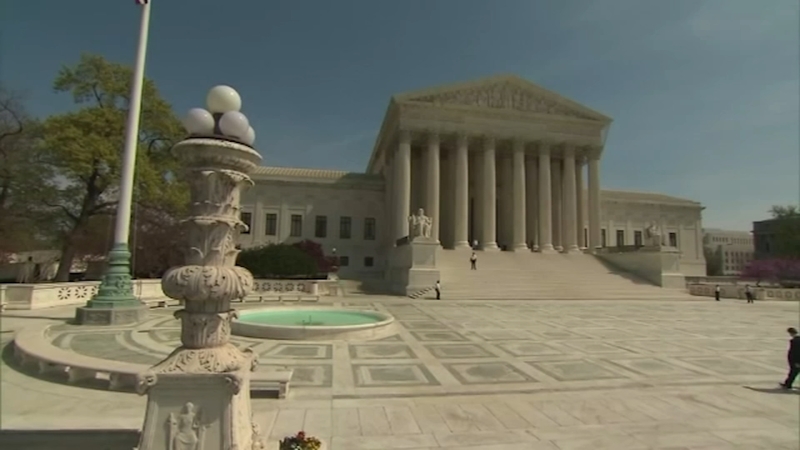 Justice Anita Earls listed as candidate for US Supreme Court

President Biden vowed on the campaign trail that he would fill an open position on the Supreme Court with a black woman, and now he has his chance.

Earls told ABC11 Wednesday that she saw her name on the list of candidates.

"Of course, I'm honored for the people who watch the court to include me on a list like this and this distinguished list of women. I love the job I have and will continue to serve the people of North Carolina" said Earl.

ABC11 also reached out to prominent Democrat and former Chief Justice of the North Carolina Supreme Court, Cheri Beasley. She is currently the lone Democrat running for the U.S. Senate seat in the 2022 election.

"A vacancy on the Supreme Court presents an opportunity for President Biden to make good on his promise and nominate one of the many talented qualified African American women jurists... I firmly believe that our Supreme Court, like all institutions, must reflect the diversity of our nation," Beasley said.