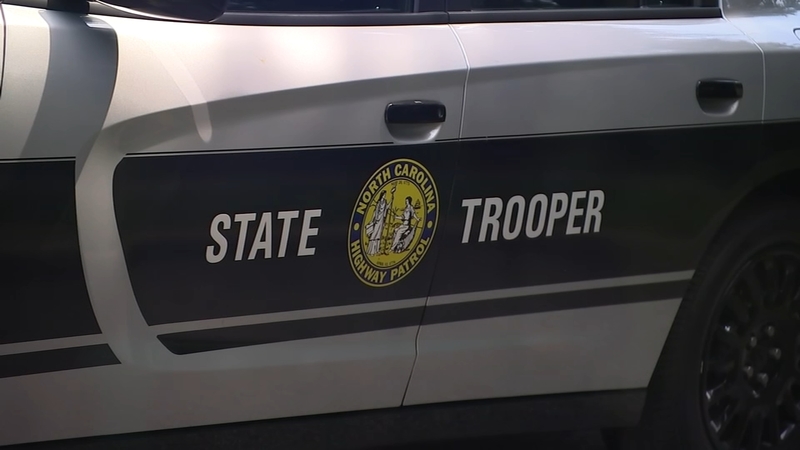 WAKE COUNTY, N.C. (WTVD) -- A 28-year-old woman is accused of driving while under the influence after colliding into the back of a State Highway Patrol vehicle that injured her 5-year-old daughter and two troopers in Wake County.

It happened just before 10:30 p.m. on Saturday, officials said two State Highway Patrol troopers were initially responding to an accident along I-40 in Wake County. The crash left a disabled vehicle in the roadway and had to be moved with the assistance of a tow truck.

Highway Patrol said a Nissan Sentra, driven by Sydney Neilson Torrel, 28, of Southern Pines was traveling westbound when she slammed into the rear bumper of the officers' vehicle. The five-year-old was unrestrained in the car at the time of the collision.