2 Syrian families detained at Philadelphia airport, then put on flight back home 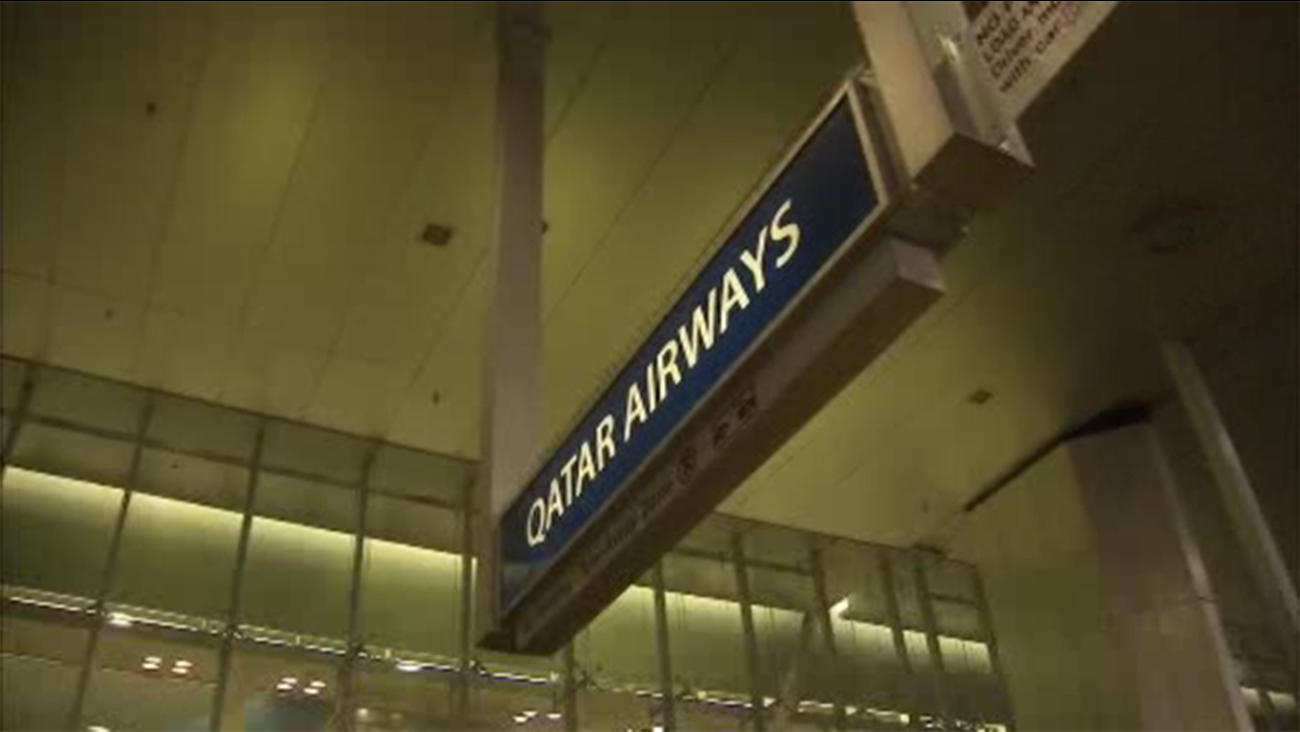 WPVI
PHILADELPHIA INTERNATIONAL AIRPORT -- Two Syrian families who landed at Philadelphia International Airport Saturday morning were put on a flight back home, according to a family member from Allentown.

Joseph Assali of Allentown said after several years of being vetted, family members from Syria were cleared to enter the United States. The family had finally raised enough money to fly to America.

Around 7:45 a.m., Assali says his family members was stopped from entering into Customs, and was told they must board a flight back to Qatar or be detained. The family had endured an 18-hour flight and chose to return home.

In the wake of President Trump's order to ban certain people from entering the country, at some of the nation's busiest airports, immigrants, travelers, and refugees from a list of countries are being detained - and in some cases, are being told to go back to where they came from.

"I am sickened by reports that federal officials, without knowledge or cooperation of PHL Airport staff, detained and then turned away two Syrian families. By several accounts, these families waited months to obtain the proper documentation so they could come to our country legally. And still, they were sent back to a war-torn nation that has used chemical warfare against its own people. The Trump administration very well may have just given these families a death sentence.

Banning immigrants and refugees is not only unjustifiably cruel, it also puts Americans at home and serving abroad at great risk. By refusing to allow entry to any immigrants from these seven nations, even those who have helped American troops as interpreters and fixers, we are enabling anti-American radicalization and endangering the lives of many.

History has taught us that dark moments like this occur when we allow fear to silence our compassion and better judgement. Our city has welcomed approximately 260 refugees in recent years from these now-banned nations. We must speak out strongly against this executive order so that these new Philadelphians' friends and families can also find safe harbor in the City of Brotherly Love and Sisterly Affection."