FBI: Teacher said he had sex with student on most nights 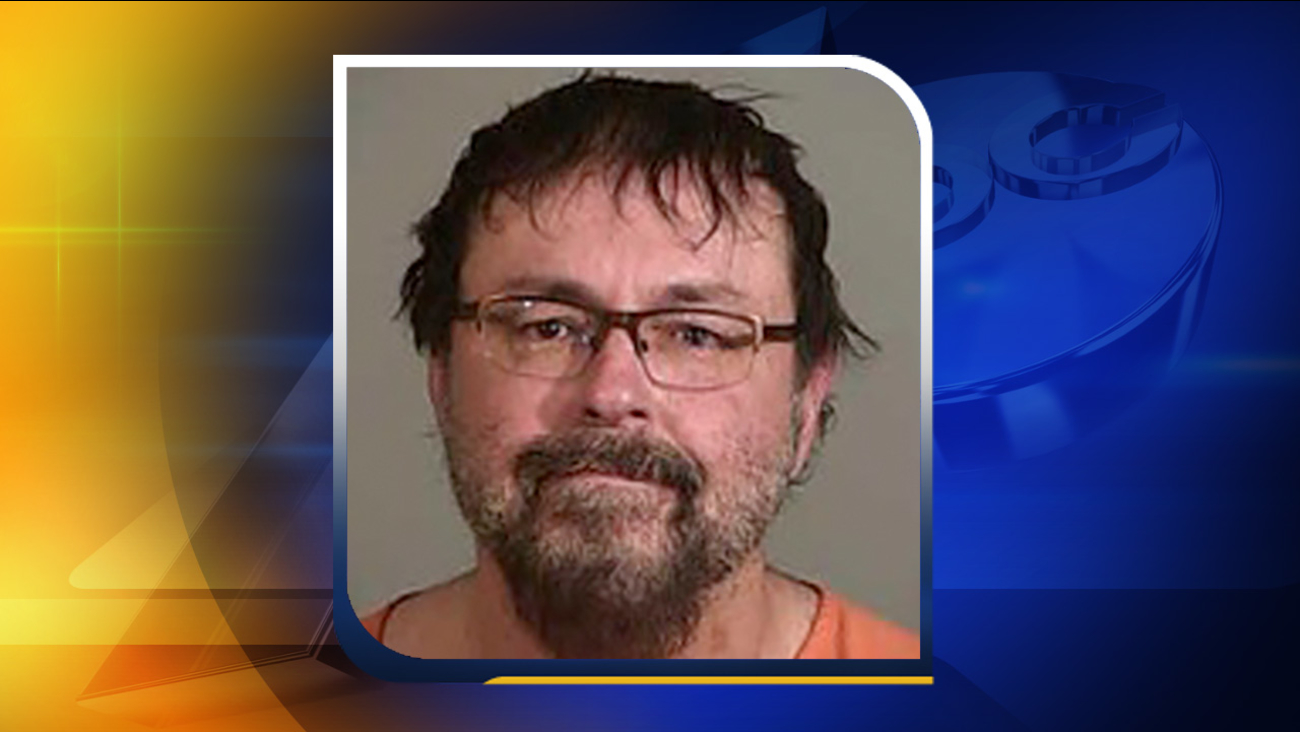 NASHVILLE, Tenn. -- A federal judge on Friday ordered a Tennessee schoolteacher accused of kidnapping a 15-year-old student held until trial, saying he is a flight risk and a danger to the community.

That decision came after an FBI agent testified that the teacher Tad Cummins told authorities he had sex with the girl most nights during the 38 days he was on the run with her.

The 50-year-old married teacher, who is a father and grandfather, said the sexual relationship with the girl began the first night after they disappeared March 13, FBI Agent Utley Noble said during testimony at a detention hearing in a federal court in Nashville.

Federal prosecutors had argued that Cummins was a flight risk and a danger because he took advantage of a vulnerable girl and traveled with her across the country to have sex.

"Here the evidence of danger is substantial," Holmes said. She said Cummins had abused his position of authority as a teacher and she noted all the ways he tried to evade police. That included, testimony showed, disabling his GPS on his vehicle, switching out license plates, and Cummins and the girl throwing their cellphones in the Tennessee River near Decatur, Alabama, so they wouldn't be tracked.

They decided to call themselves John and Joanne Castro and tell people that they were married, and he was 40 and she 24, the FBI agent testified. In the days before he left with the girl, Noble said, Cummins had actually looked up teen marriage and age of consent on the internet.

Testimony at the detention and preliminary hearing showed that Cummins spent $1,500 on a two-seat kayak, and he and the student used it to try to get to Mexico. They tried to kayak from San Diego to Mexico, but the waters were too treacherous, Noble said, decided it was too risky going into Mexico on foot. Cummins decided to use the name Castro because it was a Hispanic name and he thought they would be better off portraying themselves as having that heritage if they were going south of the border.

Cummins, a respiratory therapist by training, was a mentor to students at the Culleoka Unit School and kids would often go to him with their problems, the FBI agent said. Culleoka is a community about 60 miles (97 kilometers) south of Nashville near the Alabama line. He would tell students that he had been in the FBI, the CIA and the military and "had the ability to get lost," Noble said.

The female student had been a victim of bullying at school, as well as physical and verbal abuse at home and she was afraid for her safety at both home and school, Noble testified. The girl, he said, thought of Cummins as a mentor she could turn to.

A lawyer for Cummins repeatedly asked the FBI agent if there was any evidence that the girl was held against her will at any time on the trip from Columbia, Tennessee, to California. The agent said there was no evidence.

Cummins is facing a federal charge of crossing state lines to have sex with a minor and faces a minimum sentence of 10 years and up to life in prison if he is convicted. He also faces state charges of aggravated kidnapping and sexual contact with a minor.

Cummins was arrested and the girl was found safe in a remote area of Northern California last month after police received a tip.

No trial date has been set for the teacher yet.