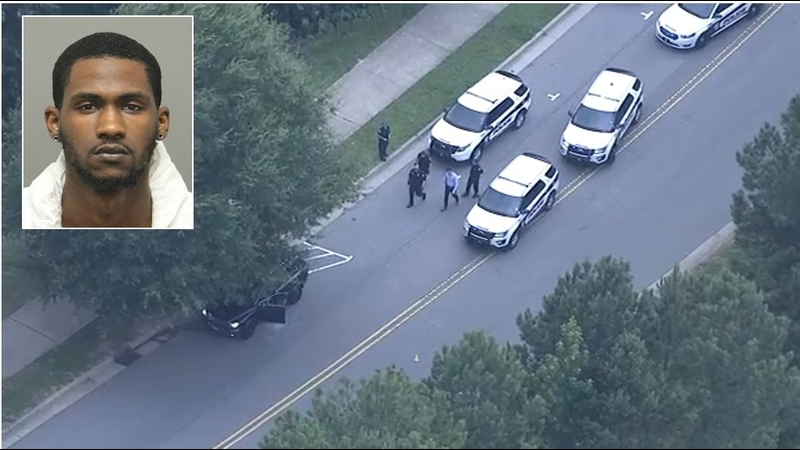 RALEIGH, N.C. (WTVD) -- A shooting suspect is in custody after a man was shot and killed near NC State University's Centennial Campus on Wednesday evening.

Just before 6:30 p.m., both Raleigh and university police responded to the shooting along the 1200 block of Main Campus Drive. Police found a man, Quinten Crawford, shot to death in the front seat of a vehicle. Officers later found Theodore Lee, who was taken into custody and charged with murder. 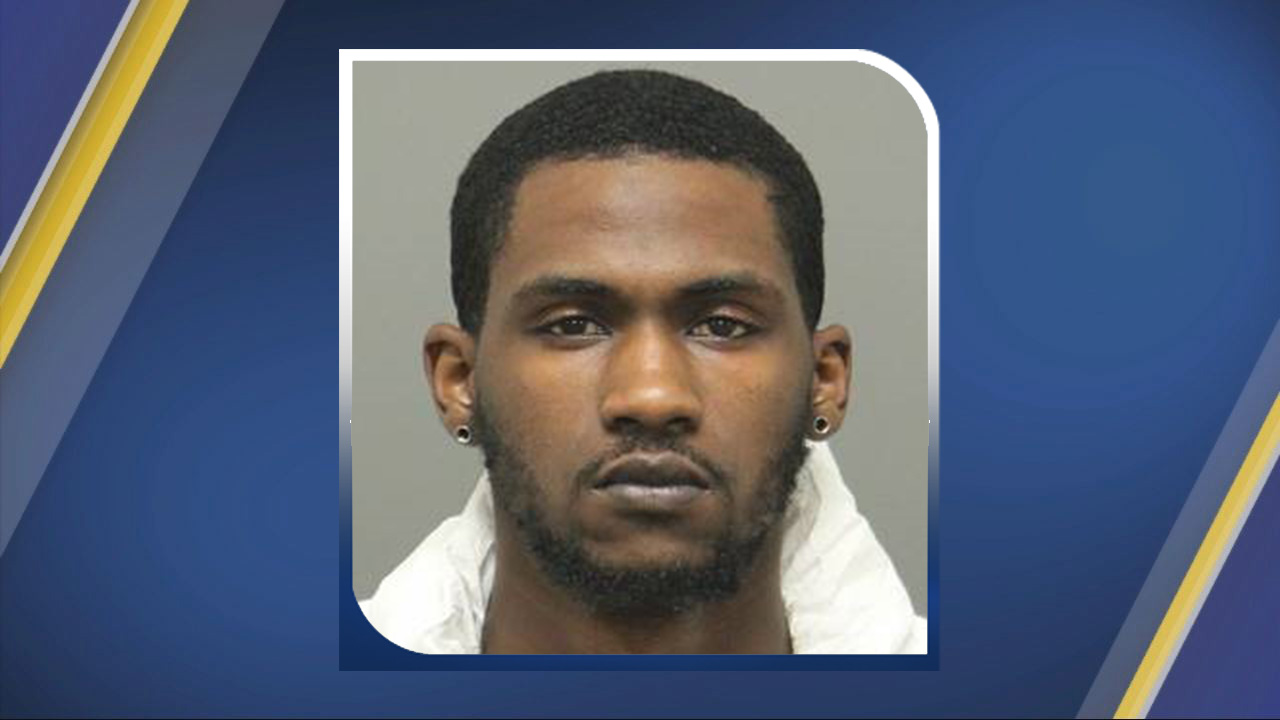 Theodore Lee was charged with murder.

Police learned an altercation between Crawford and Lee led to Lee fatally shooting Crawford, according to a release.

Chopper 11 flew over the scene and spotted a black SUV with its windows shattered, as well as multiple crime scene markers.

The wife of the victim, Traci Crawford, says Quinten Crawford, her husband, was there to break up a dispute between his daughter and her boyfriend.

"My whole world is gone. She feels responsible. We are just all heartbroken. He was everything to all of us. And he's just gone. I don't know what we're going to do without him?" Crawford said. "We have 5 grandkids. He was our rock."

The family set up a GoFundMe for memorial expenses.

BREAKING: Reports of a shooting near @NCState
Women crying at the scene says a vehicle was shot at multiple times. @raleighpolice and campus police responding. @ABC11_WTVD pic.twitter.com/dGtCKLhUgF

"University should be the safest place you can be. Unfortunately, tonight, why they brought this to campus I do not know and those are answers we're still trying to get," said NC State Chief of Police Daniel House.
Report a correction or typo
Related topics:
raleighnc state universityshootingnc state
Copyright © 2022 WTVD-TV. All Rights Reserved.
TOP STORIES
Winter storm moves out, refreeze possible overnight
NCSHP reports 200 crashes statewide, urges drivers to stay home
Dozens of RDU flights canceled through Monday evening
Monday events canceled, postponed due to winter weather
Why do we get freezing rain instead of snow or sleet?
FBI identifies hostage-taker at Texas synagogue
How to drive on snow, ice and get out of a skid
Show More
Expect more worrisome COVID variants after omicron, scientists say
After Biden's first year, the virus and disunity rage on
Novak Djokovic leaves Australia after court rejects visa challenge
Ukraine claims Russia behind cyberattack in 'hybrid war'
Hostages in N. Texas synagogue 'out alive and safe,' Gov. Abbott says
More TOP STORIES News