Thor's ex-girlfriend wields the hammer in 'Thor: Love and Thunder'

Oscar-winner Natalie Portman said she's thrilled for the epic comeback. "I turned 40 while we filmed this," she said.

In the latest film, there's a new mega-villain and Thor has some company fighting crime: an old flame.

PHILADELPHIA -- Thor is back for his fourth big-screen solo adventure in the Marvel Cinematic Universe.

In the latest film, there's a new mega-villain and Thor has some company fighting crime: an old flame.

"Thor: Love and Thunder" brings back Natalie Portman as Thor's ex-girlfriend, Jane Foster. This time, she gets to wield the hammer.

"I mean, imagine seeing your ex-girlfriend," said Chris Hemsworth, who plays Thor. "All of that comes flooding into Thor's being and experience in that moment, and I think he's intimidated."

That's probably the case, given the fact that his hammer now answers to Jane, transforming her into Mighty Thor.

"It's pretty incredible to be where I am in my life, you know, I turned 40 while we filmed this," Portman said. "So to be entering my 40s in a superhero costume, in like the best shape of my life, wearing a cape, was pretty extraordinary."

"It's easy playing a villain because everyone's fascinated with the villain," Bale said.

What wasn't easy? Making Bale unrecognizable with prosthetics and makeup.

"We started at four hours each morning putting it on, and then it took about an hour and a half in the evening getting it all off to create the character," Bale said.

To face him, Thor is sort of called out of retirement.

"Although he wants quieter moments and wishes for peace and serenity, the universe calls upon him," Thor said. "And when the call is made, he answers and off he goes."

The cast says the film has something for every Marvel fan.

"It gives you sort of all the action and the fun that you want and expect from a superhero movie, but it's also quite funny," said Tessa Thompson, who is back as fan-favorite King Valkyrie.

"It's also emotional and has some depth and some resonance," said director Taika Waititi, who also voices "Korg."

All three of Hemsworth's children appear in the film.

Christian Bale and Natalie Portman's kids are also in the cast, along with a ton of celebrity cameos.

"Thor: Love and Thunder" is in theaters beginning Friday.

Disney is the parent company of this station 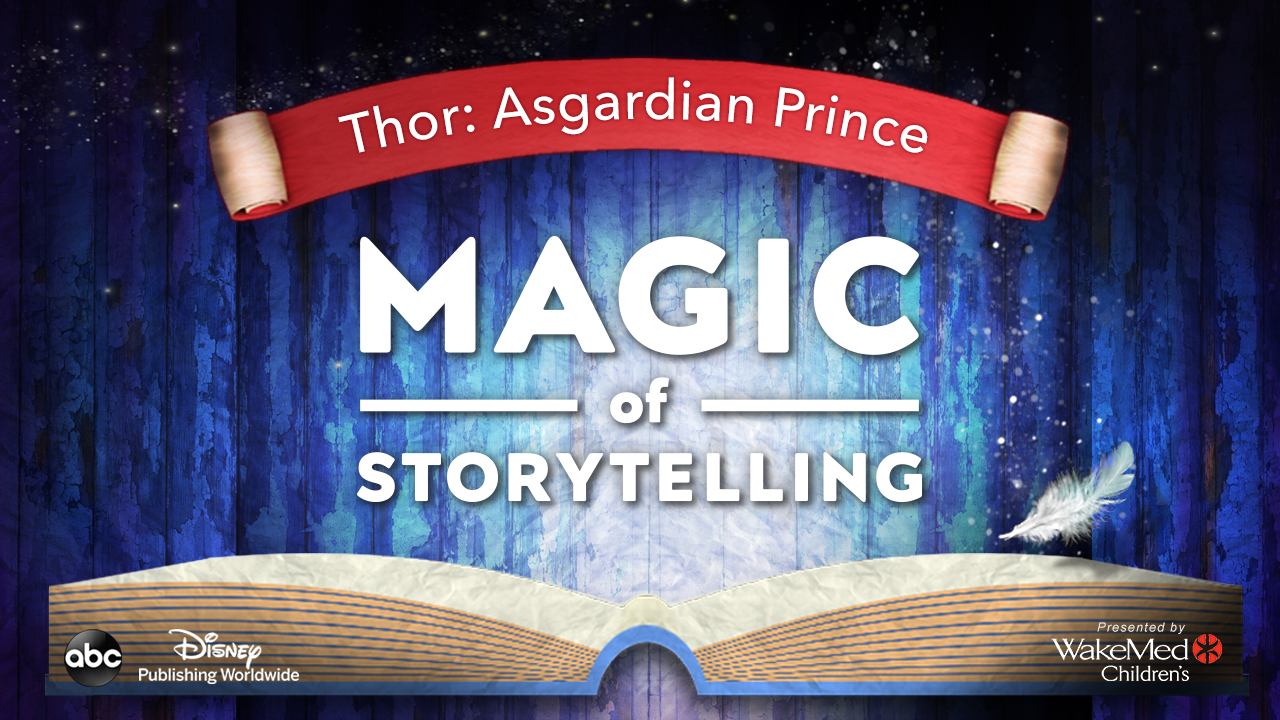 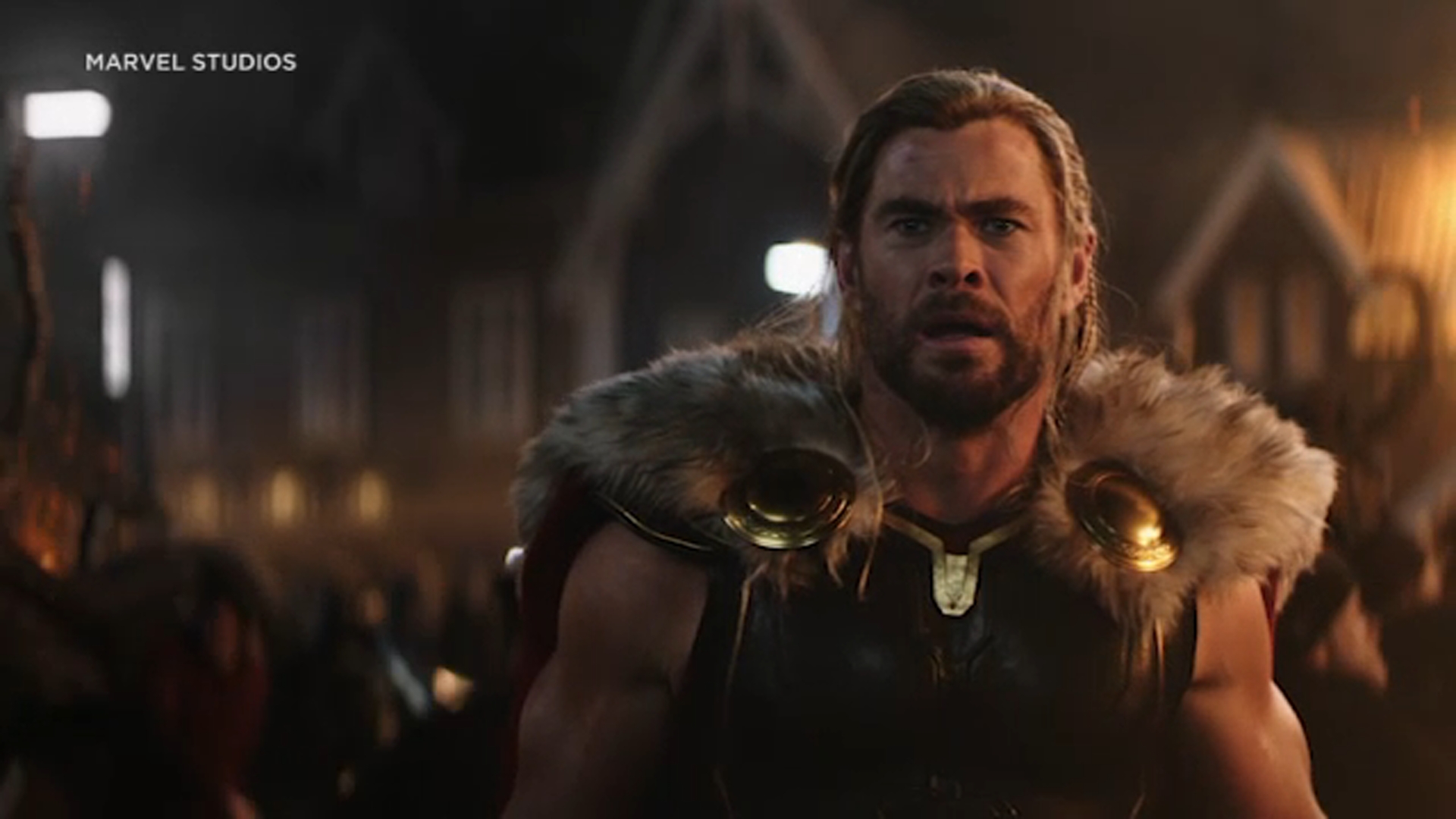 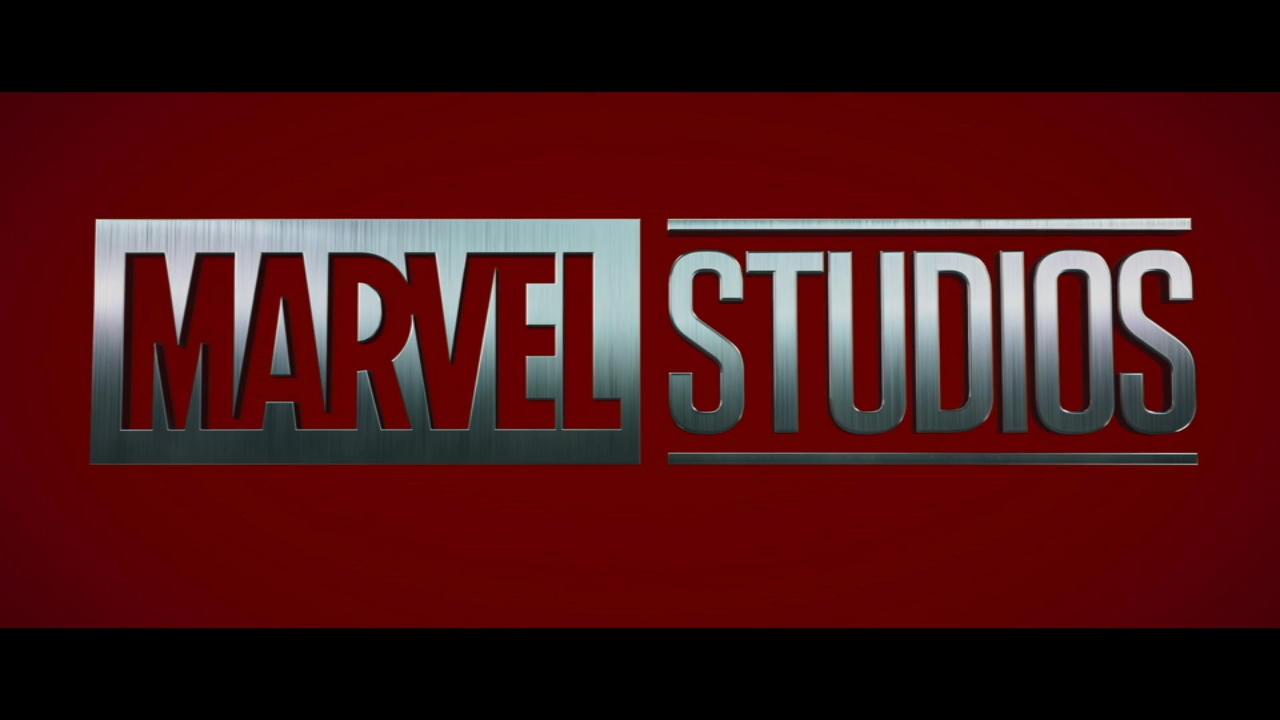 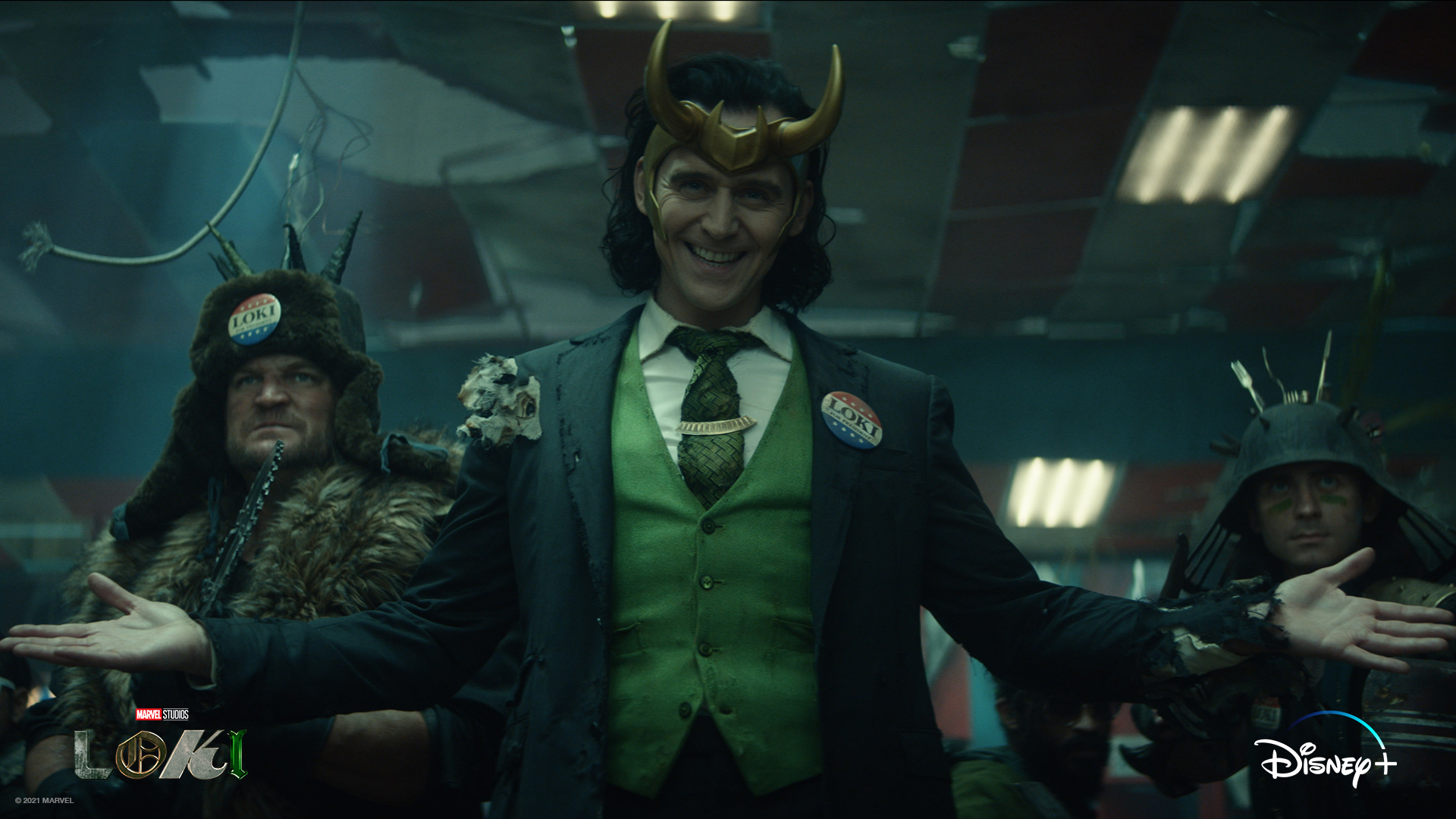