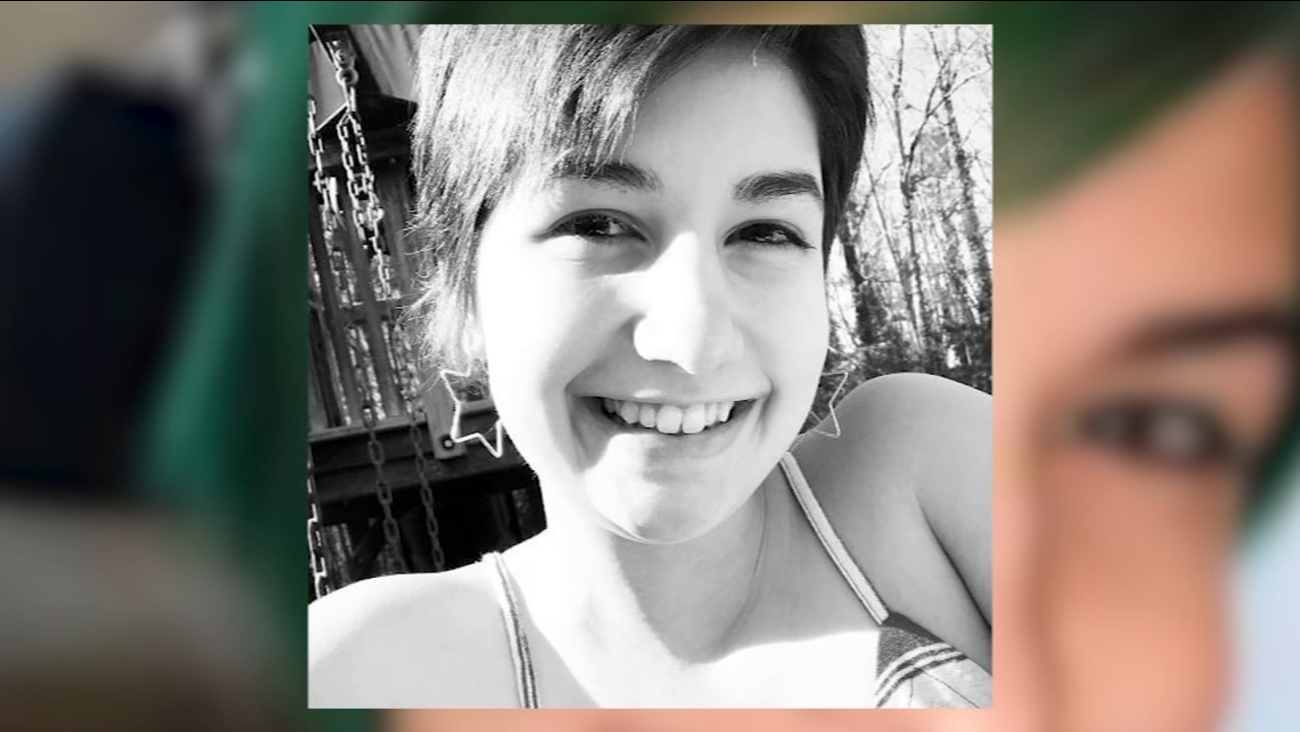 Monica Moynan was reported missing in July. New court documents include a timeline.

Monica Moynan was first reported missing in July and was last seen in April. No remains have been found, but law enforcement officials believe she is dead.

The case is being treated as a murder investigation.

Holly Springs Police Department has identified Brian Sluss and his ex-wife, Jarlyn Sluss, as persons of interest in her disappearance. Brian Sluss is Moynan's ex-boyfriend.

New search warrants show that on Aug. 12, detectives interviewed Brian and he gave an account of the days before Moynan's disappearance that was completely different than the one he gave police a month prior.

On July 23, according to warrants, Brian told police that Moynan had a drug addiction before she disappeared.

However, according to the new warrants, on August 12, he said the Moynan "did not really have a drug problem and was depressed."

The warrants also say that investigators noted his timeline about when she went missing was inconsistent.

"Brian admitted the actions he did looked really bad," the warrants said.

Earlier warrants showed Sluss never filed a missing persons report and was texting people posing as Moynan after her disappearance.

Warrants released last month showed that investigators found a positive pregnancy test and interviewed a friend of Moynan who confirmed that Moynan believed she was pregnant. Investigators also learned that she made, but failed to keep, an appointment at a women's health clinic in April.

The new warrants also show the Raleigh/Wake City-County Bureau of Identification searched the kitchen area of an unidentified home related to the case in August and noticed signs of possible clean up on the tiles. When the tiles were removed, "a large area in between the cracks were positive for human blood," the warrants said.
Report a correction or typo
Related topics:
holly springscrimeinvestigationmissing woman
Copyright © 2020 WTVD-TV. All Rights Reserved.
INVESTIGATION 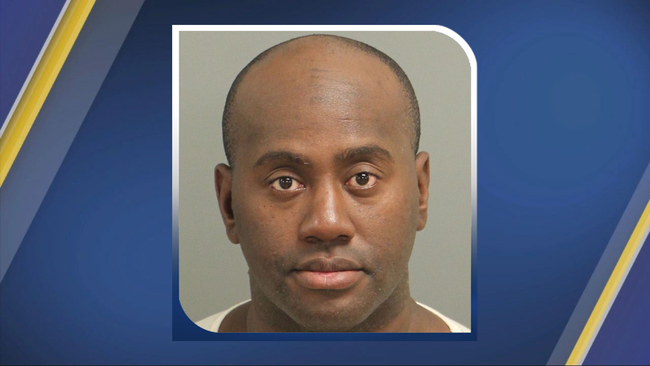 Man dies from injuries after stabbing in Raleigh 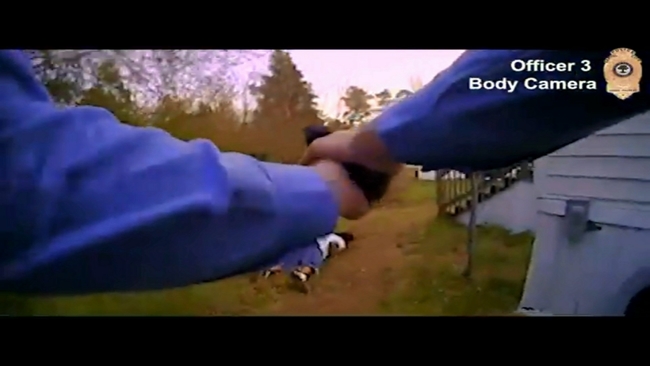