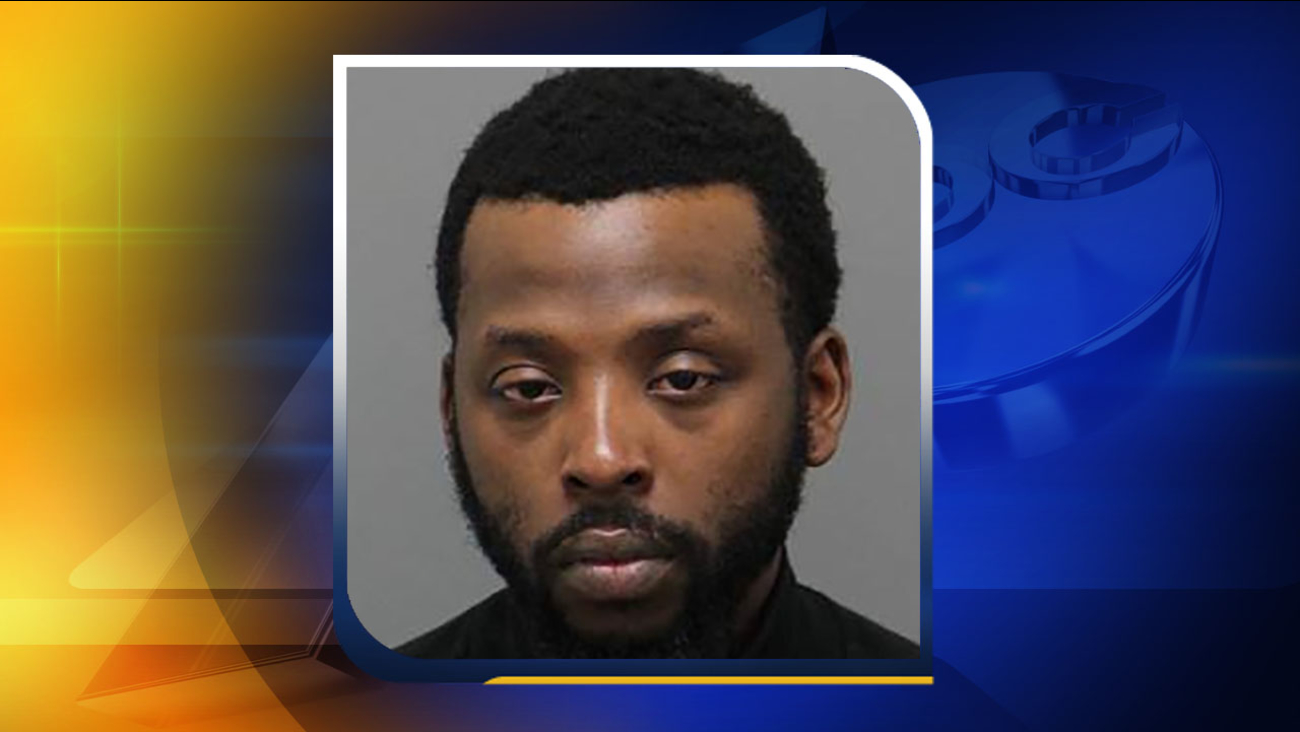 RALEIGH, North Carolina (WTVD) -- A Raleigh man is accused of tossing hot grits at a woman while her infant was seated next to her.

Police said 29-year-old Edward Maurice Spears threw the grits at the victim after the two got into an argument Tuesday around 1:30 p.m.

The 26-year-old woman and the infant were checked out by EMS but neither were seriously injured.

Spears, of the 100 block of Oak Chase Lane, has been charged with simple assault on a female and misdemeanor child abuse.