RALEIGH, N.C. (WTVD) -- Triangle homeowners are frustrated after they paid a Raleigh contractor thousands of dollars for jobs he never finished.

The contractor in question, Roger Dale Simmons, has racked up complaints from customers both locally and in other states. A convicted felon, he has served time in a North Carolina prison for fraud charges, has more than 20 judgments totaling more than $50,000 against him in Virginia, has complaints against him when he ran a remodeling company in Texas, and now is facing criminal charges in Durham. 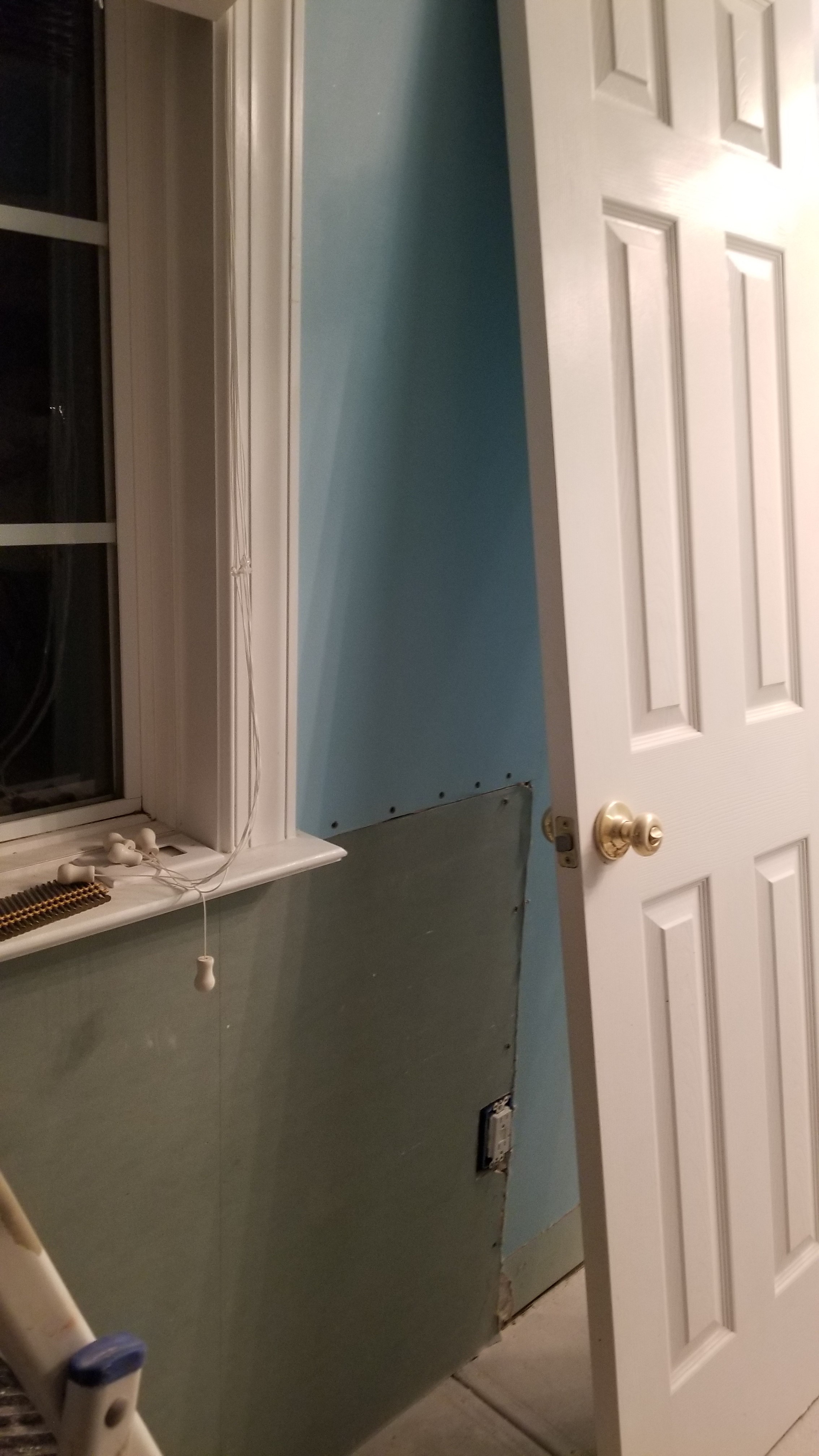 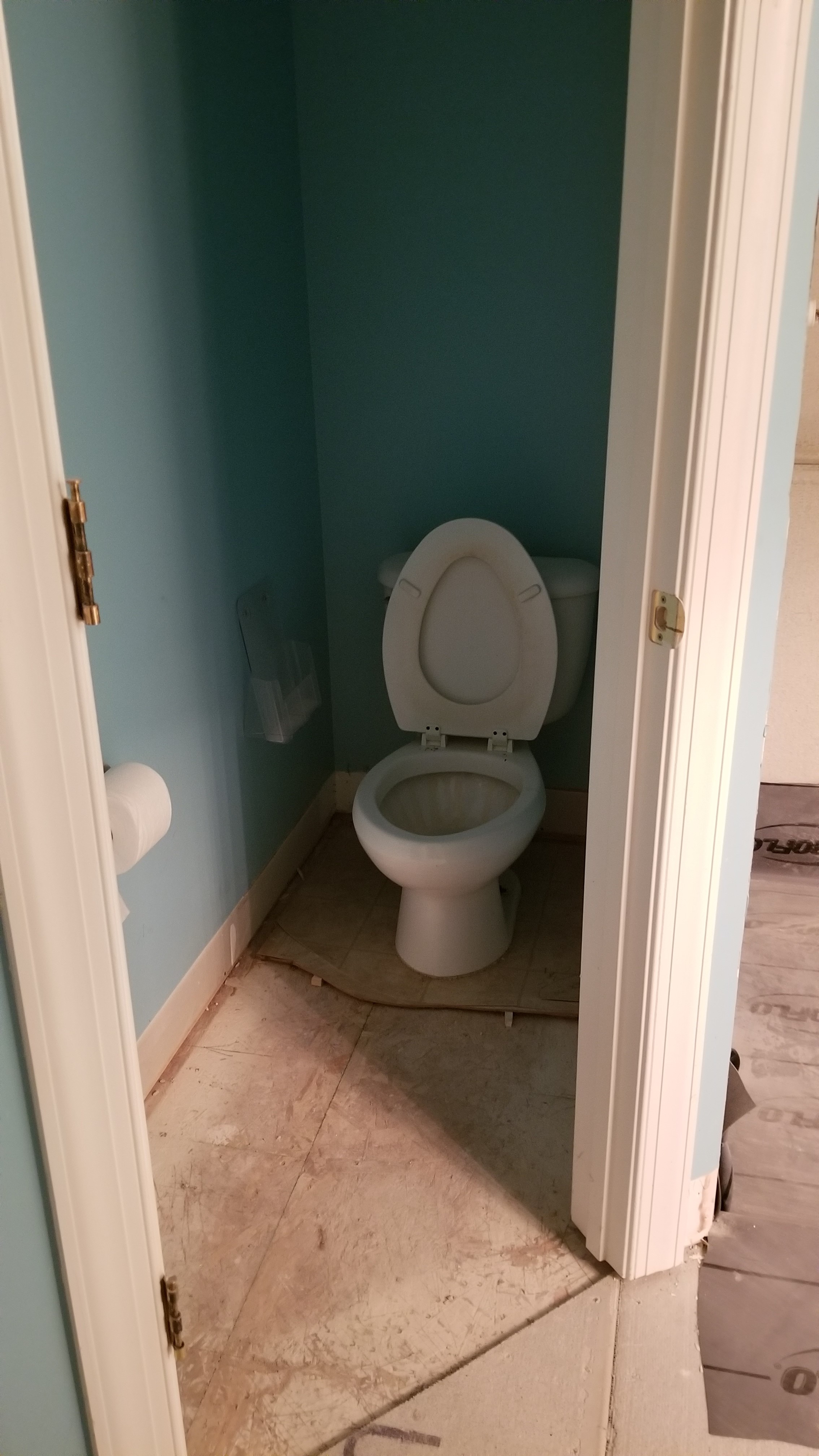 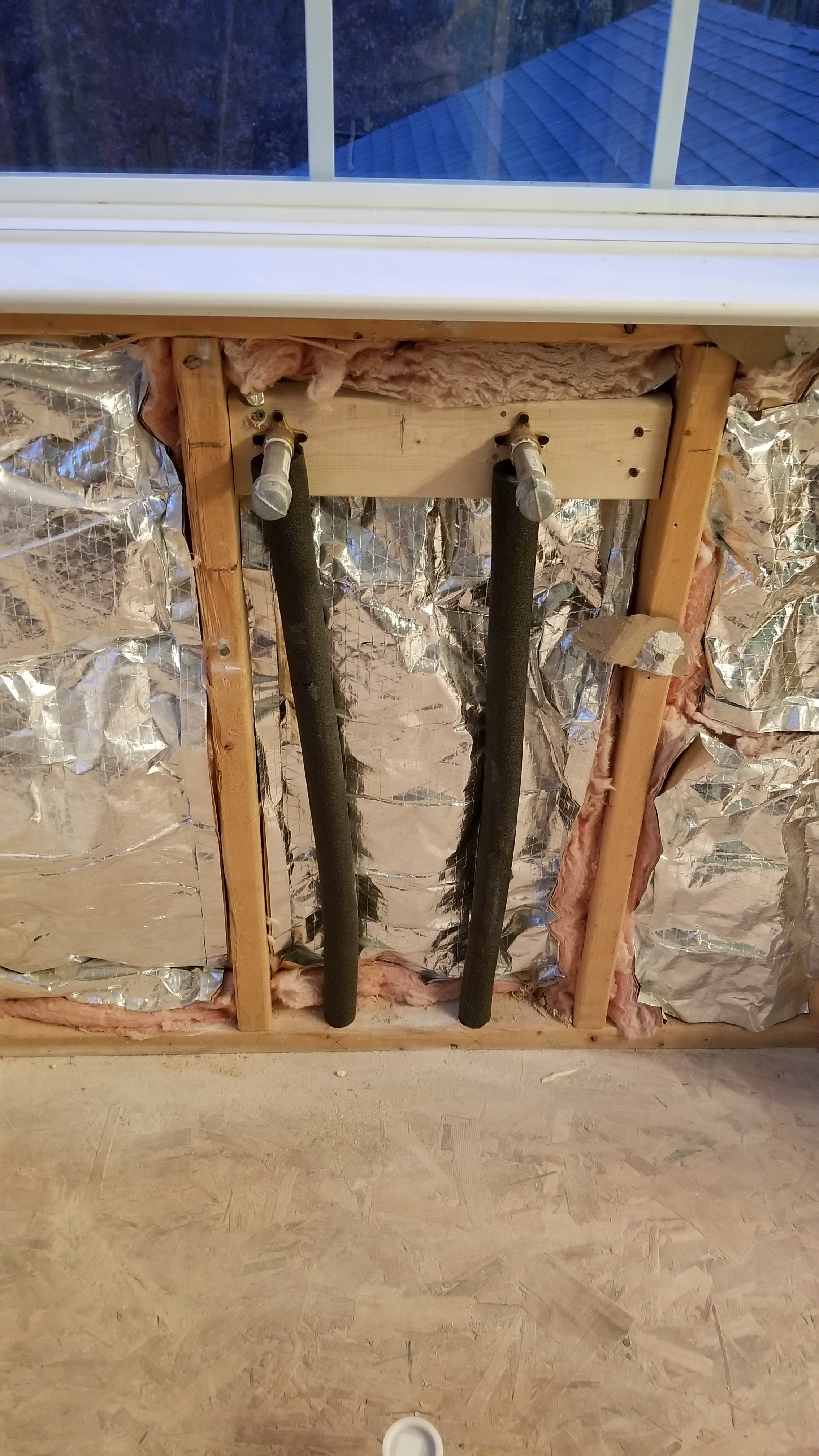 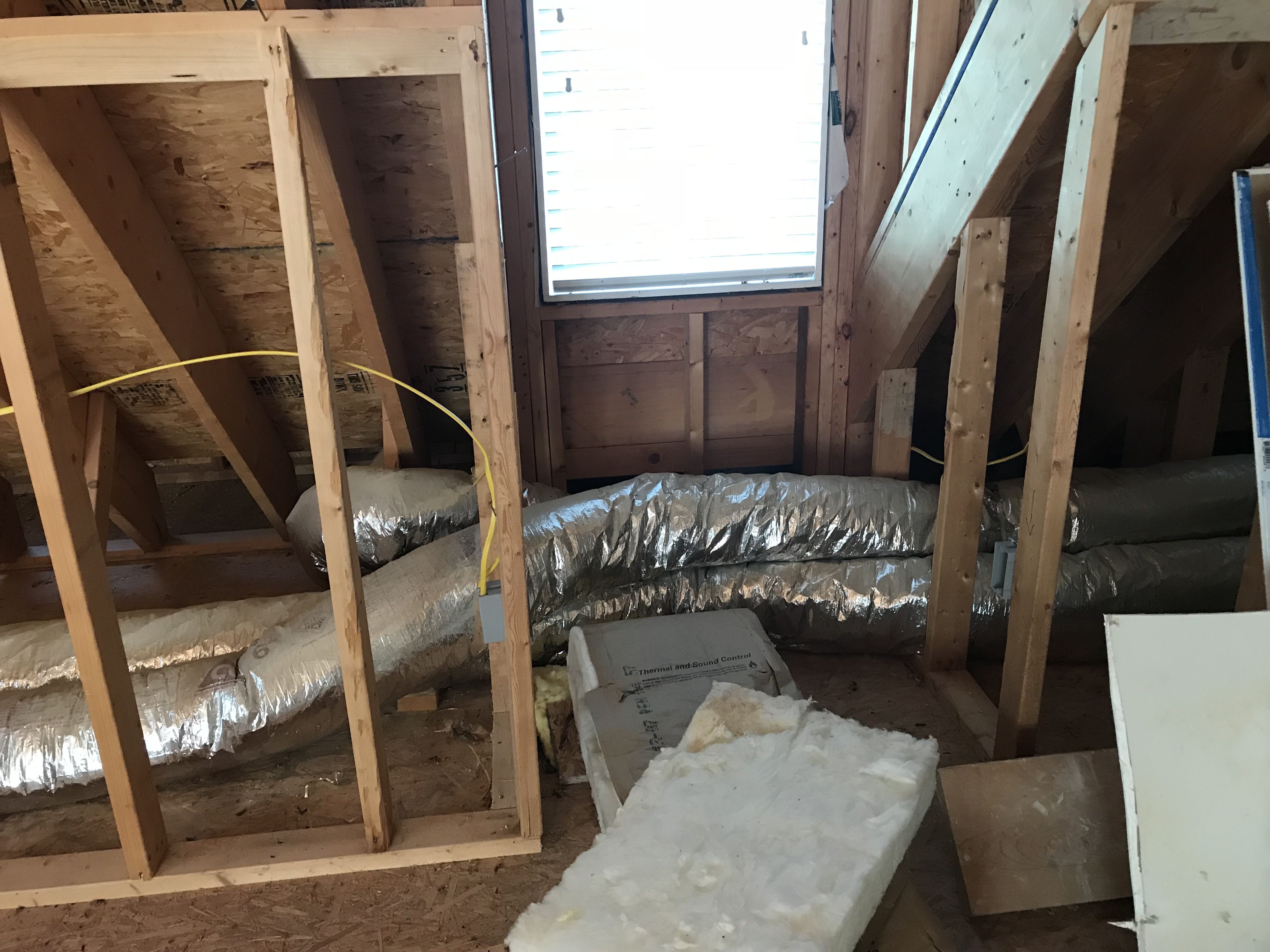 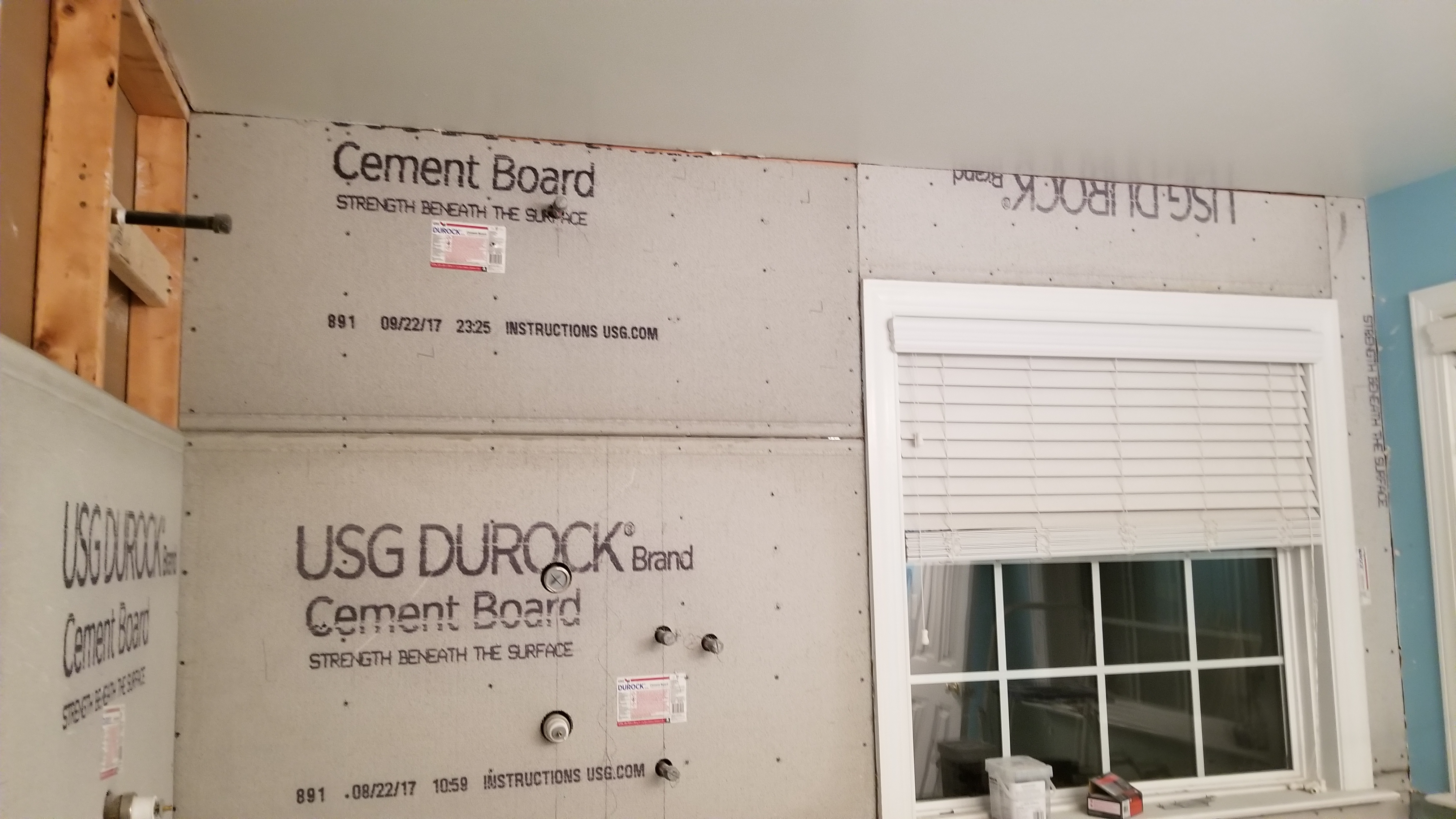 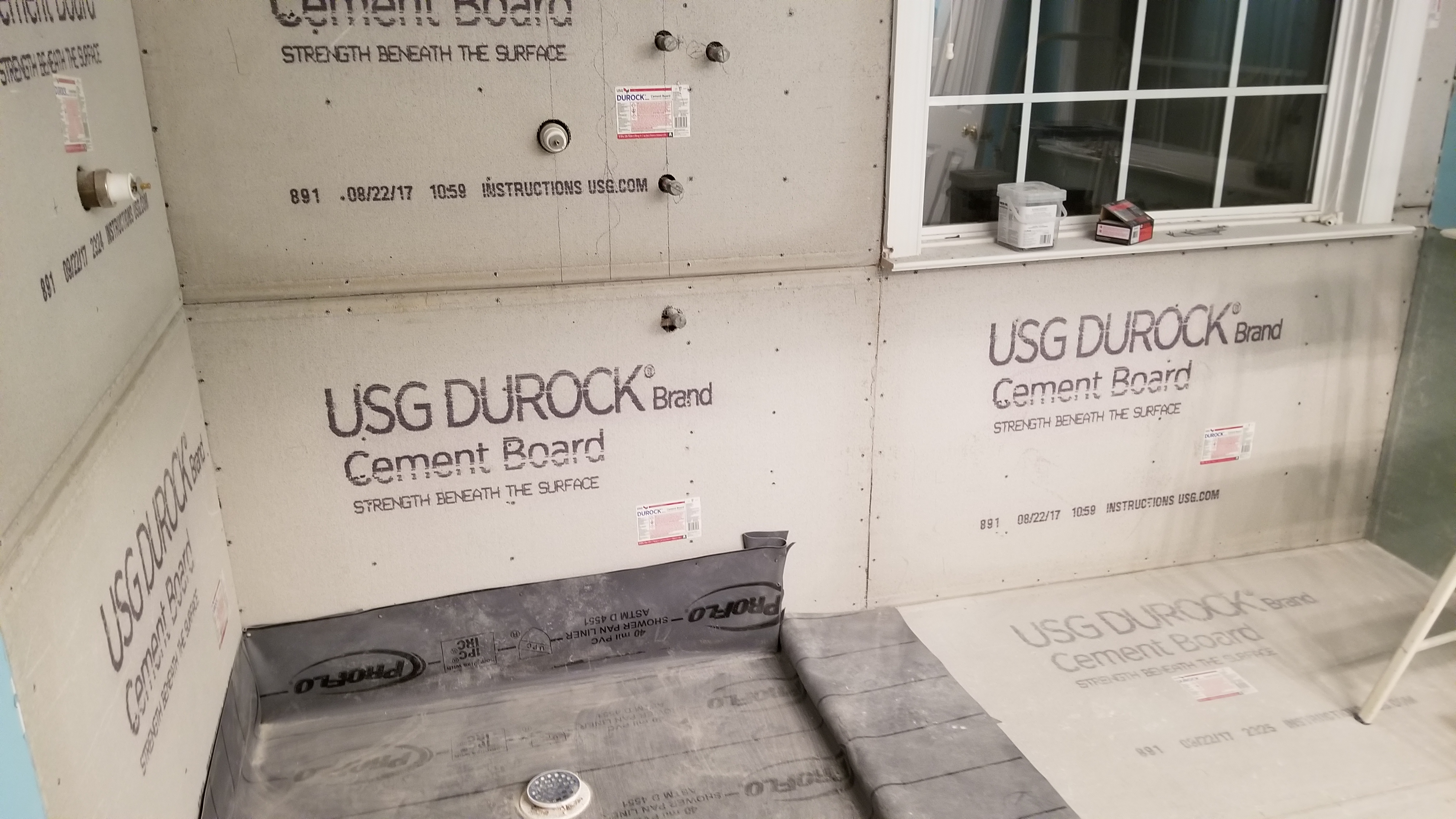 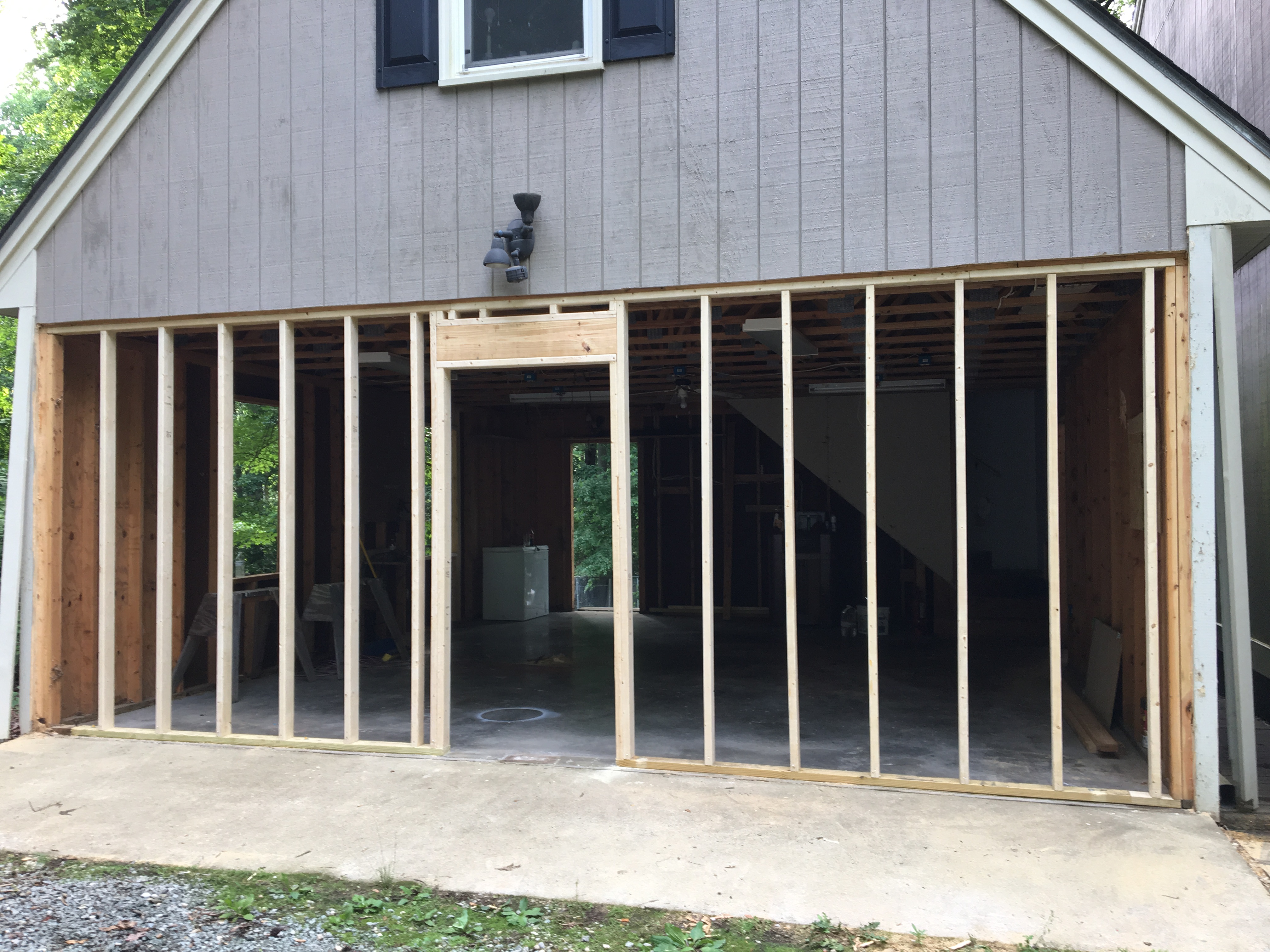 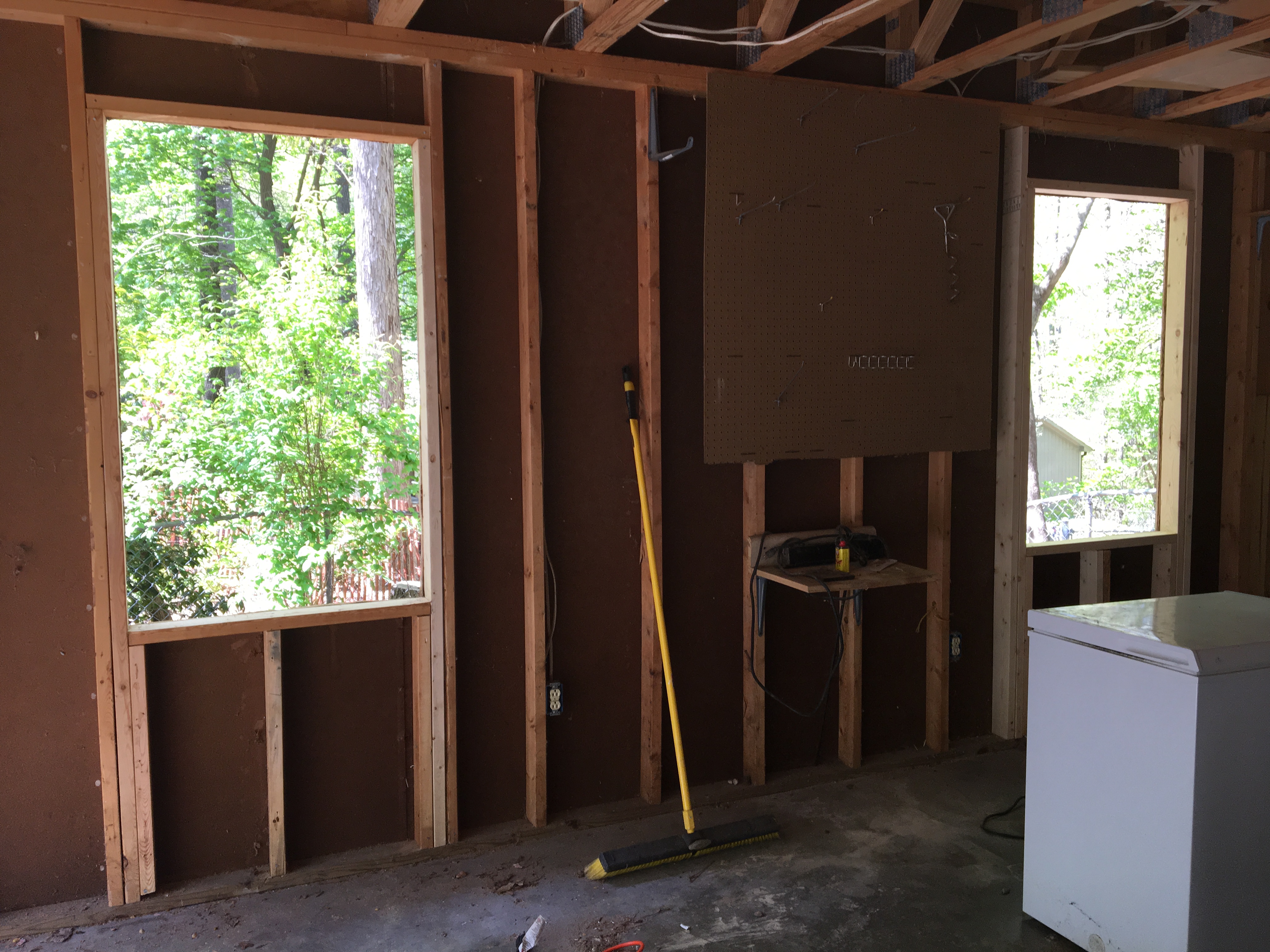 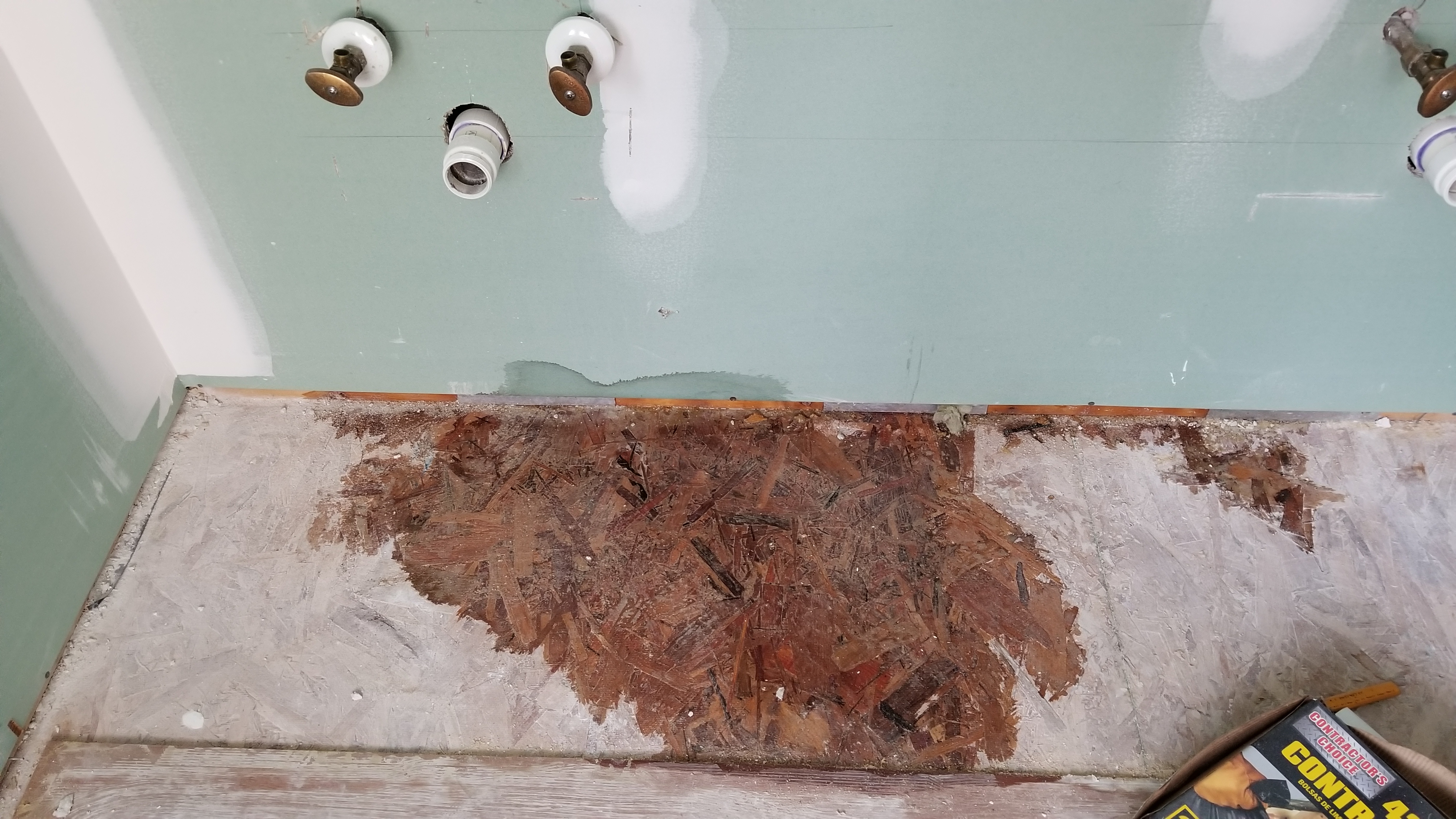 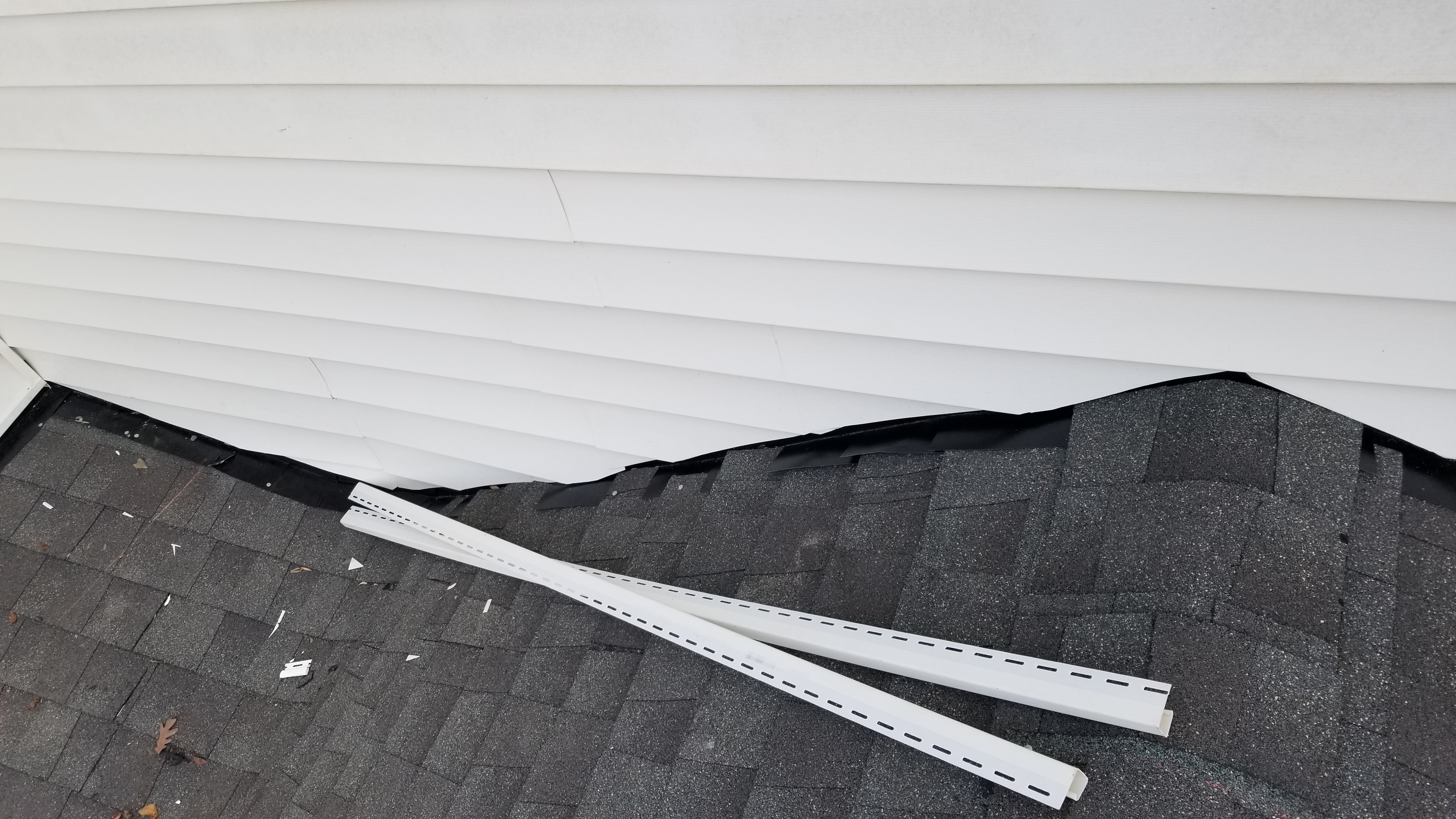 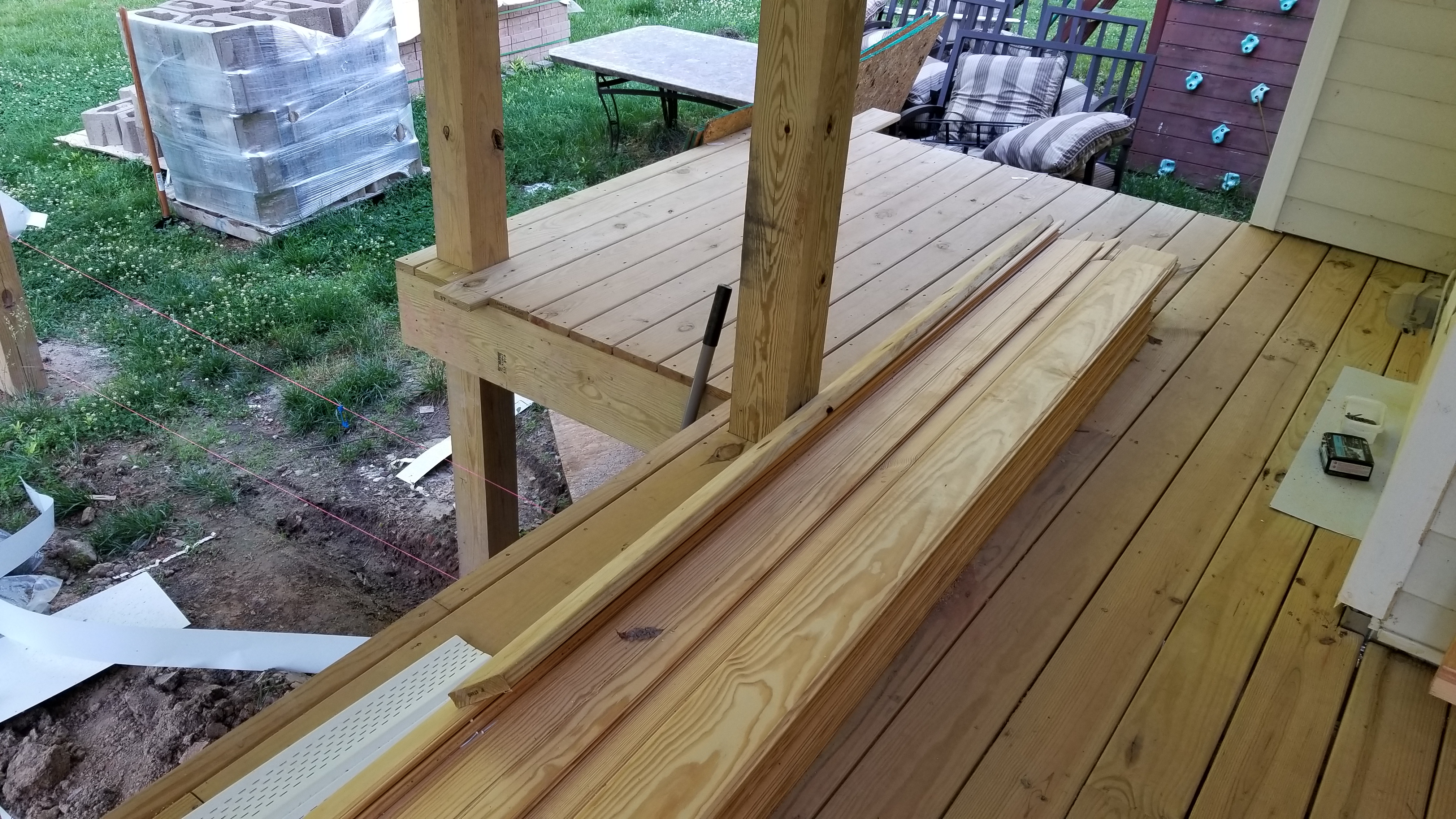 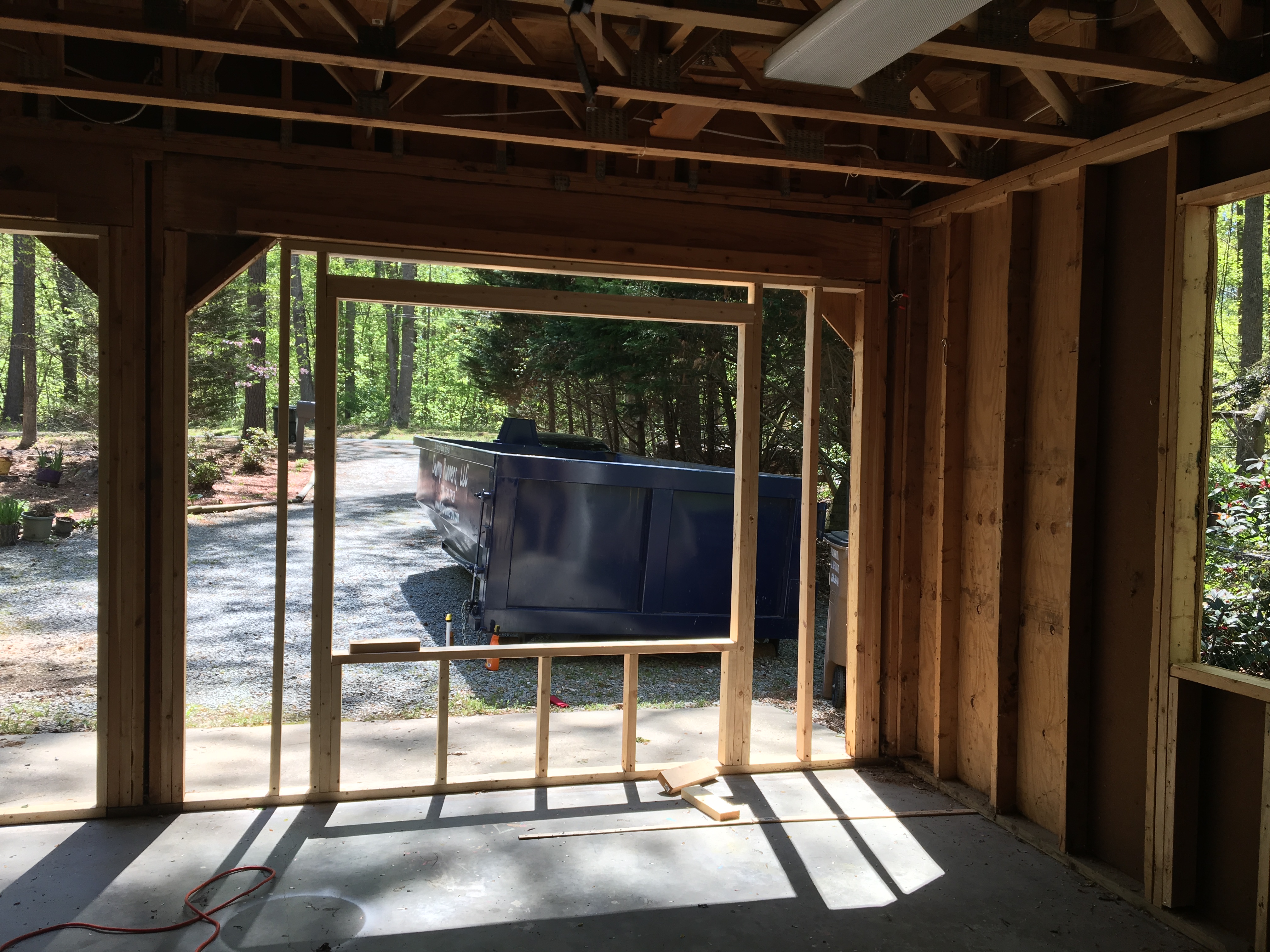 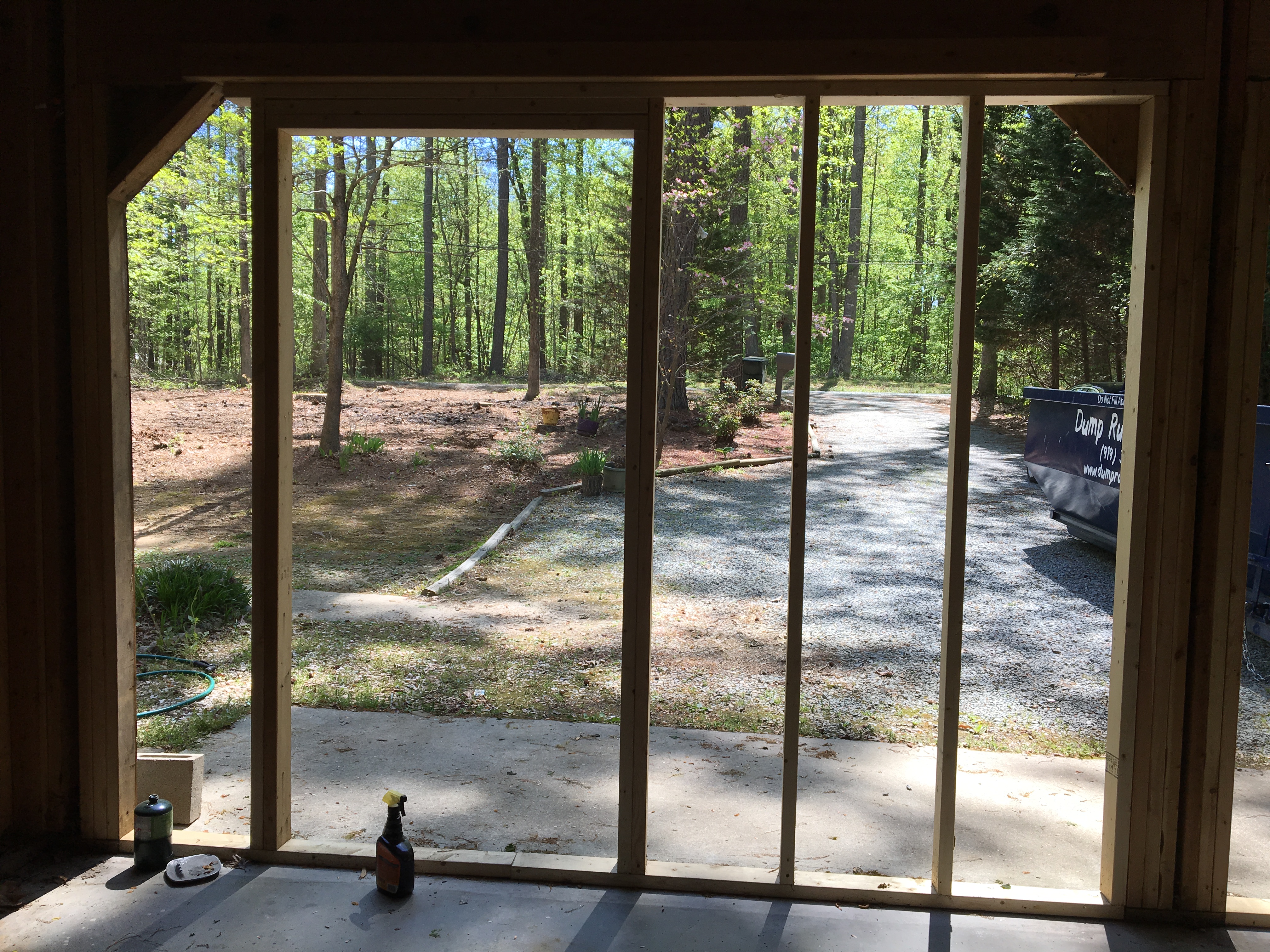 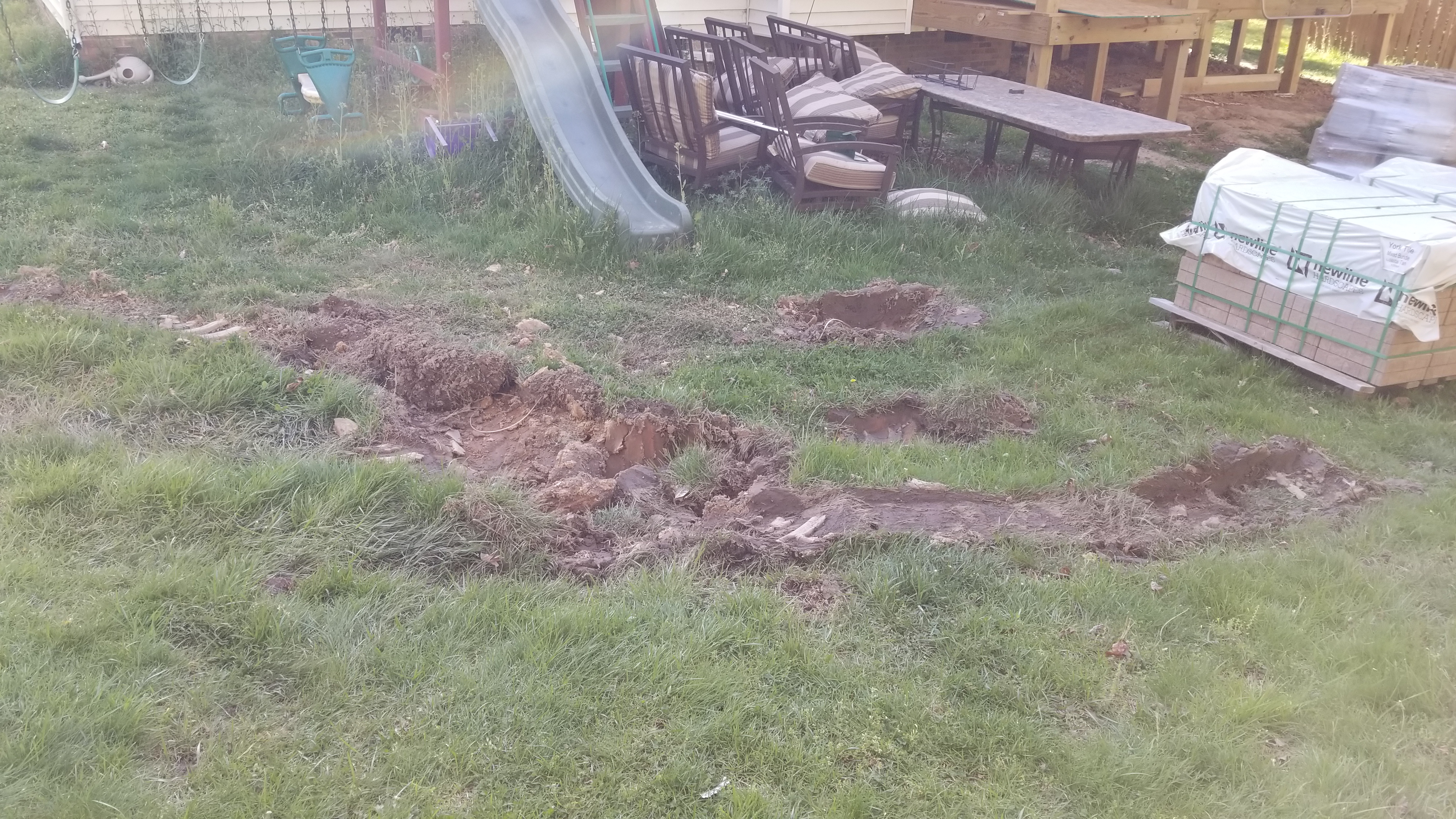 Simmons was recently arrested and charged with obtaining property under false pretenses and failure to do work after being paid. Those charges relate to Durham resident Saima McLamb.

McLamb paid Simmons $12,000 out of a $28,000 contract to get started on the work to convert her garage into a living space for her parents.

"Just to show me that he was doing something, he put this big dumpster in front of my driveway and then he said we are gonna start working soon," McLamb said.

McLamb says Simmons told her the project would take about four to six weeks, and he eventually got to work.

"He took the garage door down, and he made two big holes in my walls, which I had to re-fix and pay for, and he put these square pieces of wood on my garage. That's it. That's all he did." she said.

She also says Simmons stopped showing up and had multiple excuses. When it comes to the permit he was supposed to get, she said she later found out that Simmons never got the required permits from the Durham County Inspections Department, and the work he did do wasn't up to code.

"It's just too much like every night I just can't sleep," she said.

The renovated garage was supposed to be for her elderly parents to move in with her, but she had to push back their flight because they couldn't stay in the unfinished room.

McLamb's story is far from unique. A Cary homeowner told me she paid Simmons a total of $44,000 for a screened in porch, patio, and bathroom remodel---also left unfinished. After so many delays and problems, Simmons did agree to reimburse this homeowner for the work he didn't do, but he has still not followed through on that promise.

Jennifer Rizkallah of Raleigh is another frustrated homeowner. She paid Simmons $8,000 of the $13,540 contract for him to finish her third floor.

In Rizkallah's case, she says Simmons didn't provide the required architectural drawings for the job in time and delayed the plumber and electrician that were also working on the project. She also says the blueprints he turned in were not an accurate measurement of the room. Rizkallah says he did attempt to do some of the framing but, "We found out that the walls that he framed weren't framed to the ceiling."

Just like in McLamb's case, Rizkallah says Simmons also put on a charade for her project. She says one day she saw his truck pull up to her house, and without knocking on the door, just left a pile of lumber in the driveway.

When she and her husband tried to fire him, she said he claimed he needed to consult with his lawyer, and eventually told them that they would be receiving a settlement in the mail. To this day Jennifer says she hasn't gotten anything from him.

"I just want him to be stopped. I want to make sure that he can't continue to do this to people," she said. "I realize I may not get any of my money back, but I just don't want anybody else to be taken advantage of by him, because he's done it to so many people," she said.

Simmons was not willing to do an on-camera interview but said in some of the cases the contracts were changed or he was fired from the jobs so he could not finish the work. He said he's not running from anyone and he wants to make it right. He claims he will set up payments plans, but his priority is the court date in September which relates to McLean's case.

The best advice before you hire anyone for a job, research not only the company's name but the owner's name. You can do this by googling their name or checking with the Better Business Bureau.

Simmons does have several complaints filed against him with the BBB. Also, for any job over $30,000 the contractor must be licensed. Simmons is not licensed. Click here if you want to check if a contractor is licensed in North Carolina.