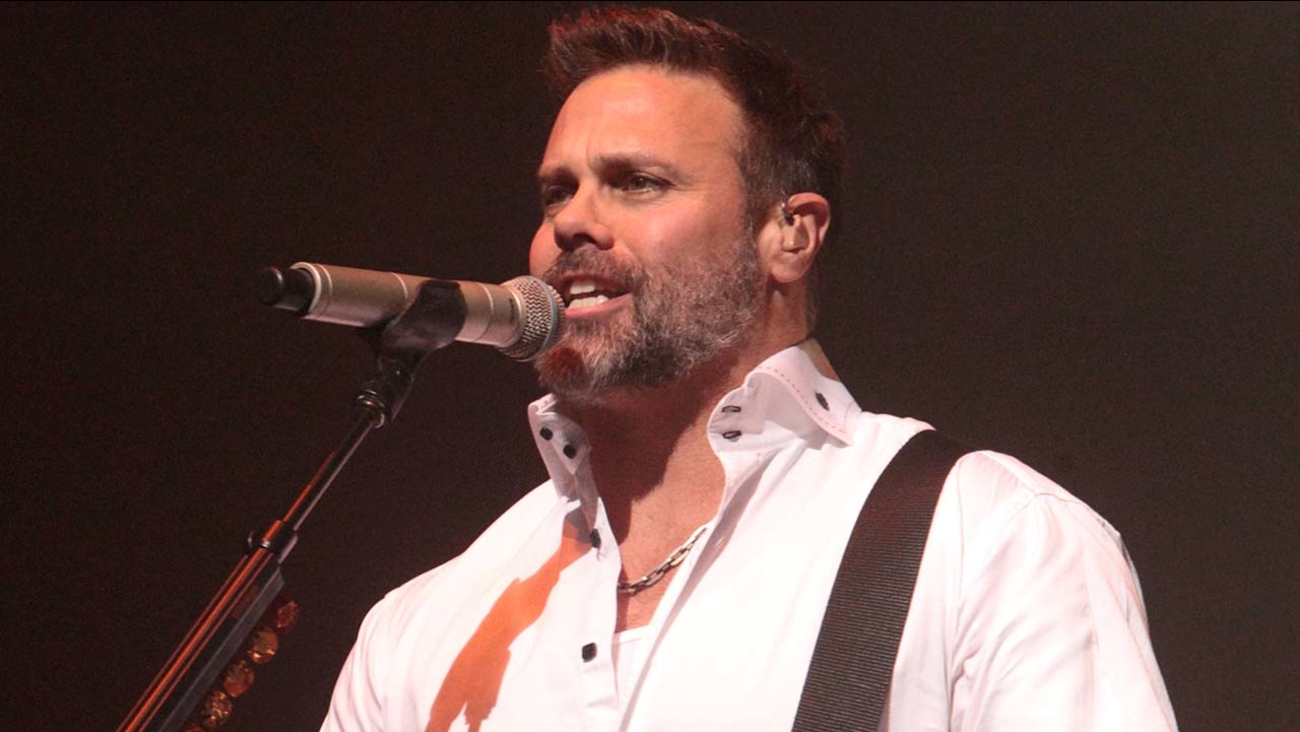 Troy Gentry of the Country Music duo Montgomery Gentry performs on the Rebels On The Run Tour at the American Music Theatre on Thursday, Jan. 17, 2013, in Lancaster, Pa. (Owen Sweeney/Invision/AP)

The Federal Aviation Administration says the helicopter crashed into a wooded area Friday afternoon near the Flying W Airport in Medford.

The airport also houses a resort and was scheduled to host a concert by the country duo on Friday night. The airport announced the cancellation of the gig Friday afternoon.

We are heartbroken to hear about Troy Gentry. We were honored to recognize him at our 2016 Salute to Freedom Gala for supporting military. pic.twitter.com/9SxYcDnOn2

The pilot of the helicopter, 30-year-old James Evan Robinson, died at the scene. He was a Georgia native and was a helicopter pilot at the flight school at the Flying W Airport.

Gentry, 50, was born April 5, 1967, in Lexington, Kentucky, where he met bandmate Eddie Montgomery and formed a group based off their last names.

He was taken to Virtua Marlton Hospital, where he was pronounced dead, Township of Medford Police said.

The duo had success on the country charts, scoring five No. 1 hits. The band was inducted into the Grand Ole Opry in 2009.

Montgomery Gentry had success on the country charts and country radio in the 2000s, scoring No. 1 hits with "Roll With Me," ''Back When I Knew It All," ''Lucky Man," ''Something to Be Proud Of" and "If You Ever Stop Loving Me." Some of the songs even cracked the Top 40 of the pop charts.

"Troy Gentry's family wishes to acknowledge all of the kind thoughts and prayers, and asks for privacy at this time," the family said in a statement.

Montgomery Gentry released their debut album, the platinum-seller "Tattoos & Scars," in 1999. Two of their albums, "My Town" and "You Do Your Thing," also achieved platinum status, while several of their albums were gold successes.

"We didn't want to be an overnight success like acts that have one or two hits and then go away. We wanted the longevity like Waylon, Willie, Charlie, Cash, Kristofferson. All those cats; and they weren't about No. 1 hits all the time," Gentry said in a quote from the band's website biography. "They had enough success with their music to be appreciated, to be able to play as long as they wanted to, and they did it the way they wanted to."

Montgomery Gentry's latest album was 2015's "Folks Like Us." It featured the song "Two Old Friends," which describes the longstanding bond between Montgomery and Gentry.

IN MEMORIAM: Celebrities and notable figures who have passed away recently