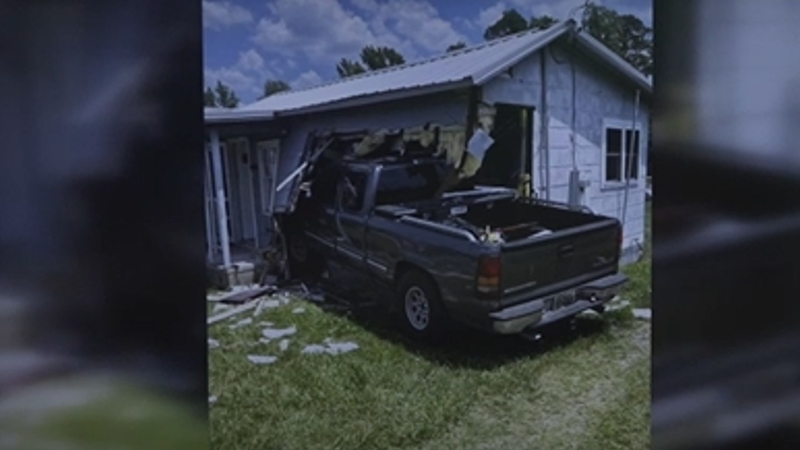 RICHLANDS, N.C. (WTVD) -- Michelle Watson received a phone call this weekend that she could not believe. Her newly purchased home was suddenly unlivable.

Watson's new neighbors called her shortly after 1 p.m. Saturday to tell her that a truck had crashed into her home.

"I was immediately worried about the pets inside," Watson said in an interview with local ABC affiliate WCTI.

Watson was at work when the crash happened, but her four cats and three dogs were home minding their own business when the truck barreled into the living room.

All the pets escaped without any harm. Watson is thankful for that and for the fact that the truck missed her electric panel and propane stove.

Watson closed on the house in April. She said she was still in the process of getting everything moved in and settled. Now she's going to have to find another place to stay, at least until the home can be repaired.