WAYNE COUNTY, N.C. (WTVD) -- An investigation is underway after video shows a deputy punch a woman while escorting her out of the Wayne County Fair.

She hopes the investigation leads to all charges being dropped. 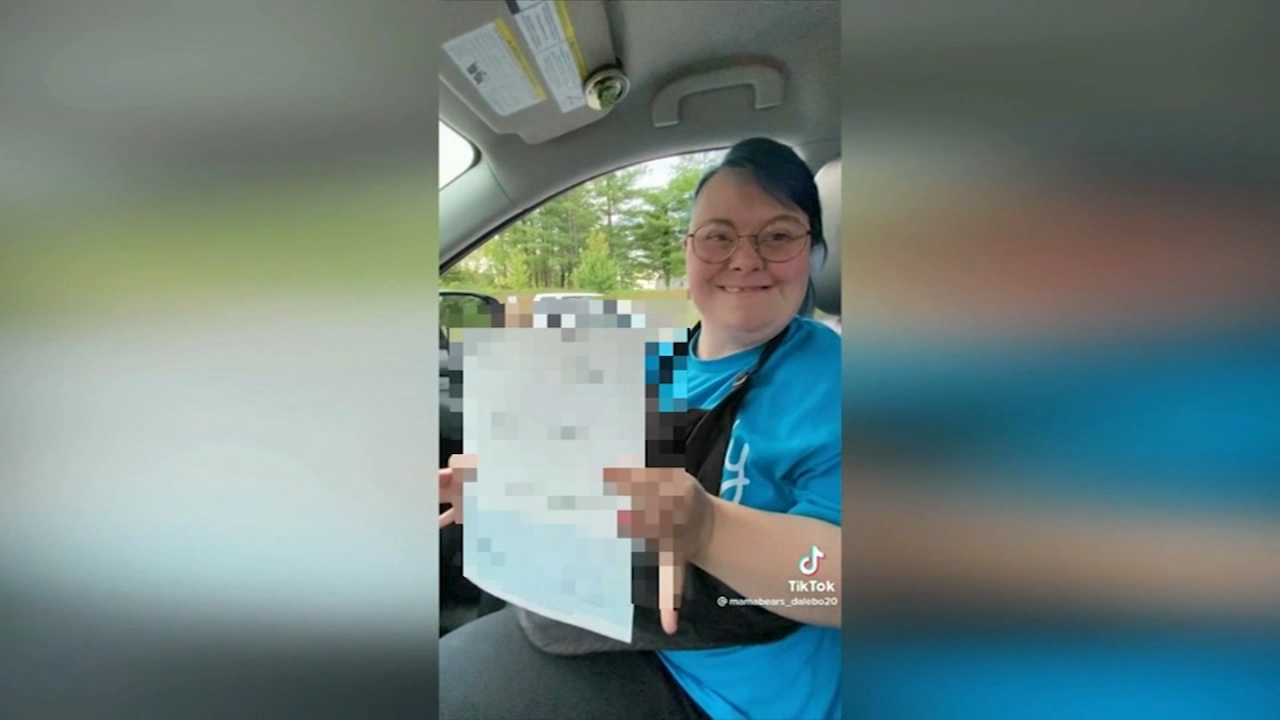