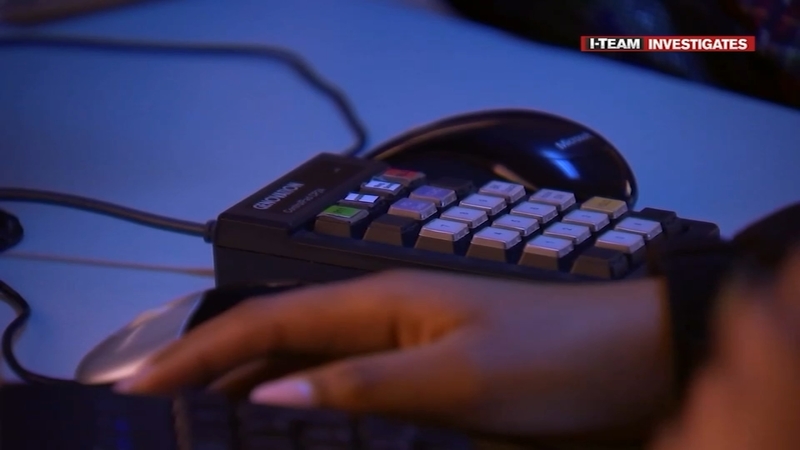 DURHAM, N.C. (WTVD) -- Durham is one of the cities across the U.S that is rethinking policing in the wake of George Floyd's death.

The Bull City is months away from implementing a pilot program that adds unarmed responders to its public safety ranks.

Public safety officials, city leaders, community organizations, and residents have collaborated to design an approach that will expand the way 911 calls are handled.

The city is in the process of recruiting around a dozen positions for the crisis response pilot program that is set to debut this July.

The overall goals of the program include increasing residents' confidence and comfort in reaching out for help, increasing officers' time to focus on violent crime, decreasing arrests, emergency room visits, and repeat callers.

"There is an understanding that we asked too much of our officers. We ask them to respond to a whole wide range of needs. And when we look at the reason people call 911, they call for a bunch of reasons," explained Ryan Smith, Durham's Community Safety Department director. "Some of those reasons are related to crime and law enforcement and the kind of safety for which law enforcement officers are best suited and trained. But some of them are about the needs of individuals who are struggling with unmet mental health needs."

The multi-tiered approach will divert calls to a team of mental health counselors who will either respond independently or alongside an officer depending on the nature of the emergency.

Nonviolent mental health crisis, suicide threats, welfare checks, panhandling and indecency are some of the types of calls the team is proposing its community response teams handle rather than officers.

Currently, officers spend 11,600 hours a month responding to those types of calls according to a presentation the community safety department gave to City Council last month. Less than one percent of those calls actually led to an arrest or need for use of force, the department found. These calls represent around 15% of DPD's overall calls, according to the council presentation.

Freeing up officers' time is especially needed as many departments as possible, including Durham, struggle with increasing vacancies. In December, DPD reported more than 100 open positions.

Co-responder teams would involve calls like involuntary commitments, drug use, domestic disturbances, and prosecution. These are calls the department classified with a slightly higher degree of risk but would also benefit from a mental health professional. Durham police spend an estimated 7,000 hours a year handling these calls.

Another part of the city's plan is to have teams follow up with residents after incidents occur. These 'care navigators' will help ensure residents are connected with the correct community resources to reduce follow-up incidents.

"We are trying to take a very person-centered approach so what is going to matter most to me aren't the number of calls we respond to but the outcomes of those calls," Smith said. "Are the residents that we connect with, do they feel that they were well served by these teams? Are we able to get residents connected to the type of care that they need and want?"

This type of response is something many residents in the city have pushed for the last few years, including Durham resident Quisha Mallette.

"I think people are having anxiety around the involvement of law enforcement in everyday issues that could be handled through other professionals," said Mallette.

Mallette said she believes having more familiar faces who are connected to the community may help reduce overall crime and help Durham address the root of some of its violence.

"What we're recognizing is that there are inequities that exist in the communities there are structural challenges. People lack access to the resources that they need to thrive and be supported and so one step in that direction is to have individuals who have expertise and experience doing work in mental health that can respond to crises without escalating a situation," said Mallette.

Russell Pierce, the executive director of Housing for New Hope, has been on the team planning for the program. He said he hopes this tactic will help increase people's willingness to call 911.

Pierce's organization assists with people who are homeless in Durham and he explained the implementation of this program is coming at a time when there are increasing levels of displacement and homelessness that can elevate mental health challenges.

"Anything we can do to deal with a crisis in a moment and deescalate it, that doesn't require escalation to the point of an arrest or something of that sort. It's not only good in the moment, but it's also really good in the long haul for someone for their life," Pierce explained.

The city has looked to other departments across the country for guidance throughout the planning process. Cities like Houston have saved an estimated $477,818 a year by diverting calls and saved over 11,000 hours of officers' time.

"All of these different data points give us confidence that this is something we can do and that we should do in Durham," Smith said.