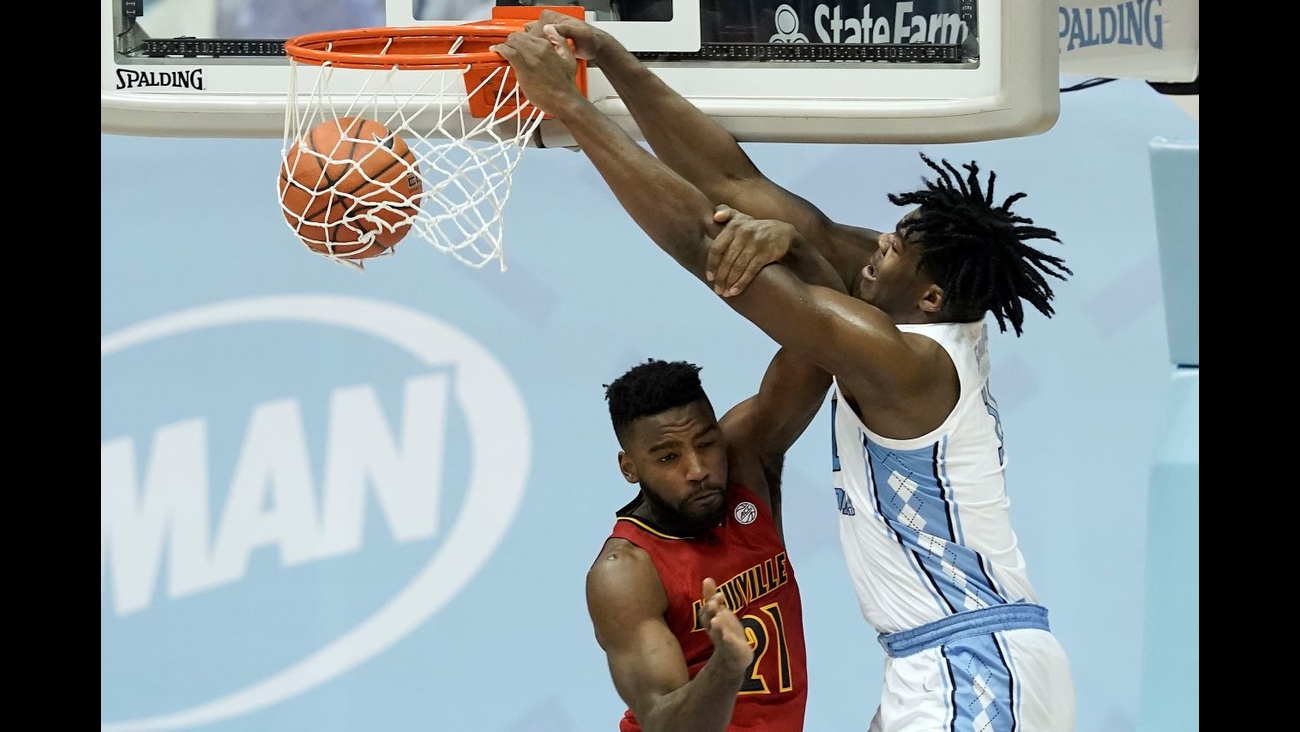 The 6-foot-11, 265-pound Sharpe, who is ranked No. 33 among ESPN's top 100 draft prospects, announced his decision in a social-media post Wednesday after averaging 9.5 points and 6.9 rebounds in 19.3 minutes per game off the bench.

"I feel that I'm now ready for the next level," Sharpe said in a statement. "I've made it this far and there's no reason for me to stop now!"

He has shown the ability to be a dominant rebounder with a good passing touch and a strong frame, a combination that has him widely viewed as a first-round prospect even as he's a still-developing talent.

"I loved coaching him," coach Roy Williams said in a statement. "He has a tremendously high motor. He's naturally one of the greatest rebounders I've ever coached and a young man I truly just enjoyed."

Sharpe had a season-high 25 points in a January win against Notre Dame, followed by a season-best 16 rebounds in the next game against Miami.

The Tar Heels reached the NCAA tournament but lost last week to Wisconsin in a first-round blowout.