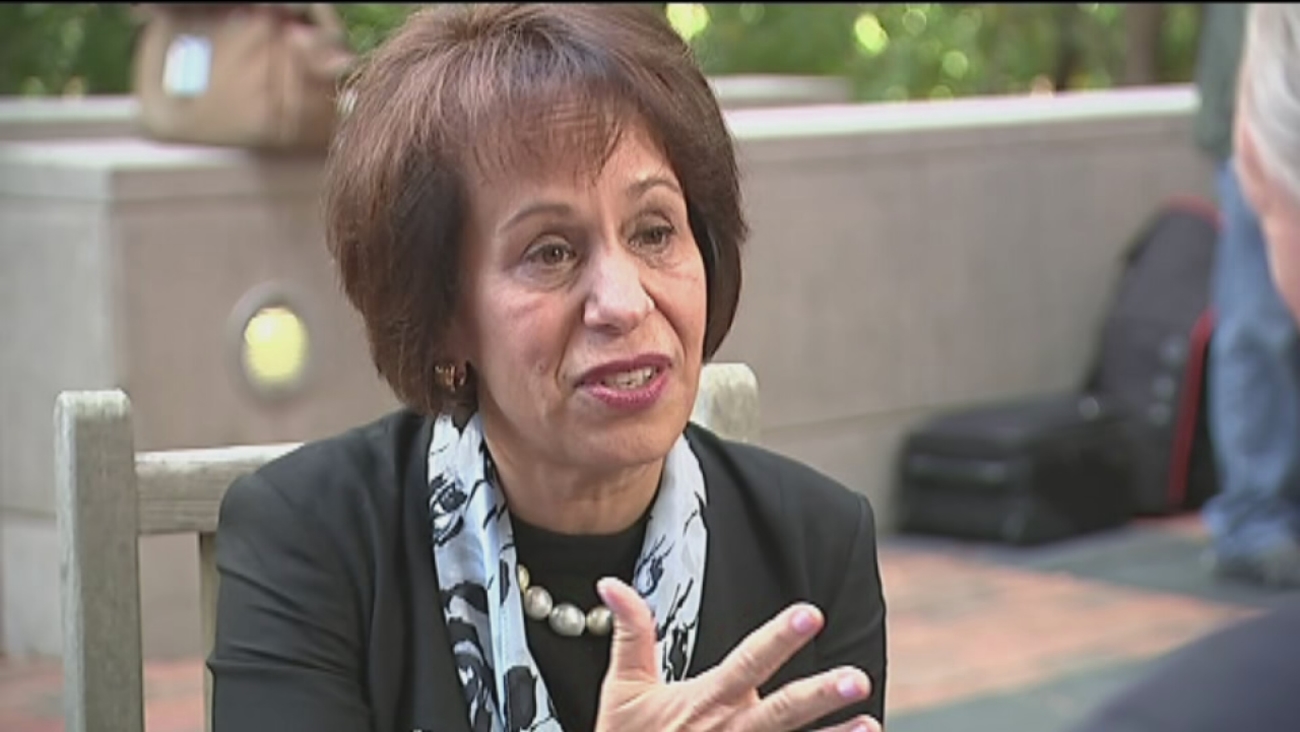 CHAPEL HILL, N.C. -- Governors of North Carolina's public university system awarded pay raises of up to 20 percent to top executives at 12 of the state's 17 campuses after consultants reported the officials were underpaid, documents released Monday show.

The University of North Carolina's Board of Governors on Monday released information on raises approved during a closed-door meeting on Friday. Consultants hired by the university system's board found "the University's total compensation for its most senior executives was not competitive with market and did not adequately equip the University to recruit or retain top talent," a statement provided by university system officials said.

Five of the 17 chancellors have been hired in the past year, seven in the past 16 months.

University faculty and other employees received a $750 bonus but no raises this year. Gabriel Lugo, a mathematics professor at UNC-Wilmington and the chair-elect of the UNC Faculty Assembly, which represents educators across the statewide system, declined to comment Monday.

Friday's Board of Governors decisions came one week after the oversight board hired former U.S. Education Secretary Margaret Spellings to run the 220,000-student university system at a base salary of $775,000 a year, nearly 30 percent more than the $600,000 paid to current president Tom Ross.

Her salary is higher than presidents at the University of Michigan and the University of California, but lower than top leaders at Texas public universities. Spelling could be paid more if she meets incentive bonuses the governors haven't yet set for her.

Overall consumer costs have increased since 2008, when the Great Recession was worsening, by 13 percent, the consultants reported. University chancellors in North Carolina received an average pay raise of 7 percent in that time.

The pay raises approved Friday were made retroactive to July.

The chancellor of the state's biggest public university is now also the best-paid. North Carolina State University Chancellor Randy Woodson got a 13 percent raise to $590,000 a year. Woodson also is eligible to receive another $200,000 from a nonprofit tied to the university which raises private funds, WRAL reported last week.

Two chancellors who started their jobs in January also got raises. UNC-Asheville head Mary Grant is getting a 16 percent raise to $295,000, while Winston-Salem State University Chancellor Ellwood Robinson gets an 8 percent increase to $280,000.

Details about Friday's salary decisions were withheld until Monday while the chancellors were notified and campus human resources offices alerted to implement them, UNC system spokeswoman Joni Worthington said in an email.

The raises total nearly $550,000 a year. State taxpayers will provide all of the added funding, Worthington said.