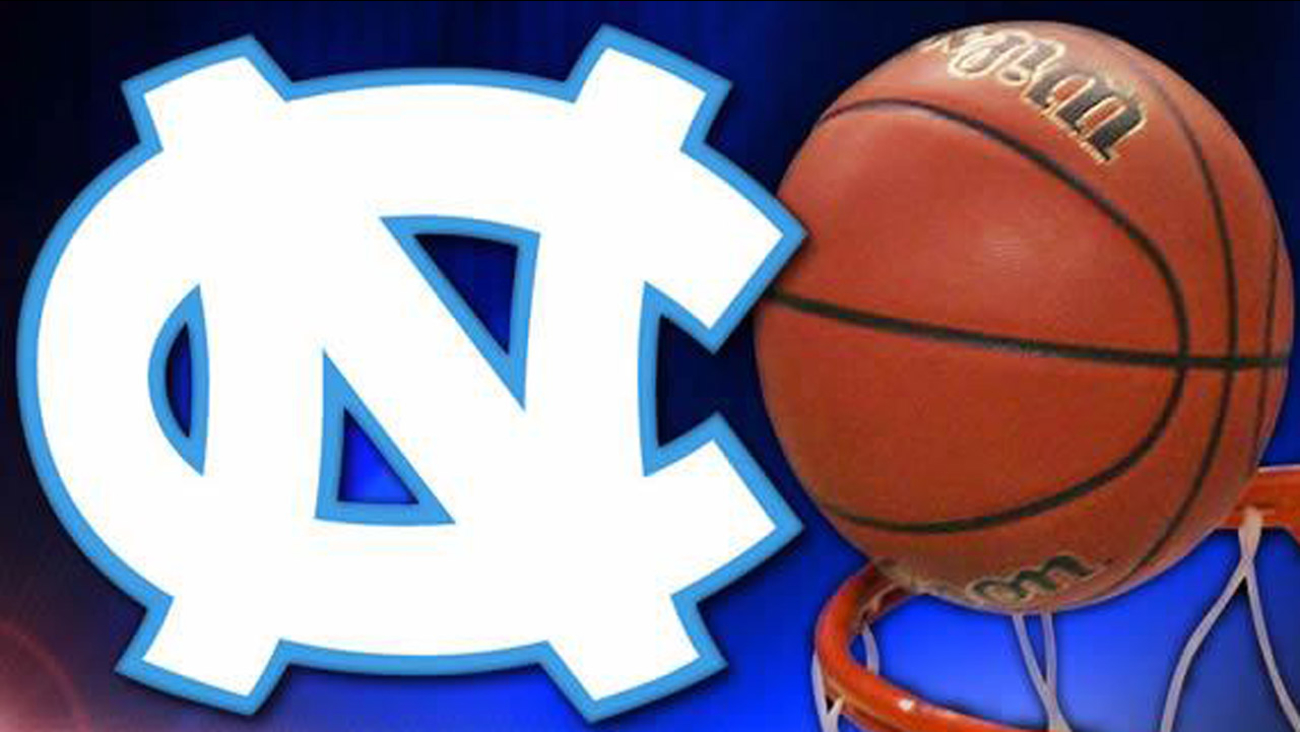 JACKSONVILLE, Fla. (WTVD) -- It's a familiar mode for North Carolina this season. Despite a 67-65 win over Harvard to open the NCAA Tournament, UNC is in "bounce back" mode.

The Tar Heels have struggled to find much consistency all season and that trend has carried over to the post-season. After 17 turnovers against Harvard, Head Coach Roy Williams said the Tar Heels spent 50 percent of practice time working on ball security on Friday.

"There is no question if we turn it over at the same rate we did last night we won't have anybody left at the end of the game including the Head Coach because we are going to fight somebody," Williams said on Friday.

The Arkansas players might be salivating at the prospect of facing UNC tonight at 8:40 p.m. The Razorbacks force 15 turnovers a game and rank seven in the nation in turnover margin. Even though most of us think Kentucky has the best team, they might not have the best player in the SEC. Sophomore Bobby Portis is the SEC Player Of The Year averaging almost 18 points per game along with 9 rebounds. He presents a match-up nightmare but one the Heels might prefer to the small Crimson.

"We haven't seen any type of full court pressure like they do but in terms of tempo. In terms of athleticism and style of play it's more conducive to what we do," said UNC Guard Marcus Paige.

Odds makers have North Carolina as a 5 point favorite. At this point, nobody knows which Carolina team will take the court. More reason to tune in tonight!