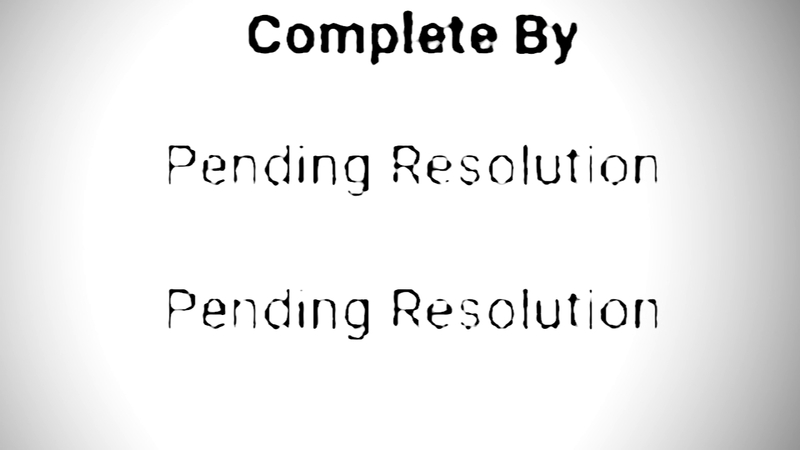 RALEIGH, N.C. (WTVD) -- Many out-of-work residents in North Carolina who have been receiving unemployment assistance find frustration when they have to recertify for benefits that may be exhausted.

"I need help, this is ridiculous," said Kerry MacLeod, who is unemployed and was getting benefits. But those halted when it came time to recertify. "I've been waiting on my PUA claim since October."

She is not alone.

Mark Sanderlin, also unemployed because of the COVID-19 pandemic, said he also saw a lapse in his PUA benefits at the end of October when he had to recertify.

"It's an awful long time to wait," Sanderlin said. "We've had birthday, holidays, mortgages all those things that don't have time to wait."

Sanderlin said that when his job was cut in March, he had no problem getting benefits, but when he reapplied for his Pandemic Unemployment Assistance to continue, that's when he hit roadblocks.

"They have no timeline for me essentially," Sanderlin said. "I have requested a call back from a supervisor that has not occurred yet, so we are just playing the waiting game; this is now the 11th week."

MacLeod said she has tried to get answers from DES representatives.

"I've called probably 100 times. I've called and chatted," MacLeod said. "There is nothing I can do. All I can do is wait."

When it comes to the North Carolina Division of Employment Security Division, it does say approval can take up to eight weeks when you recertify for PUA benefits. According to the most recent federal data for December 2020, when it comes to reoccurring payments, 88% are paid within two weeks, 91% in three weeks, but at 10 weeks, 6% of claims were still pending.

Troubleshooter Diane Wilson got these two cases off to DES, along with several others, and Sanderlin's PUA case went from pending to approved overnight.

MacLeod's case took more time but eventually her pending PUA was also approved, which meant weeks of back pay so she could finally pay her bills.