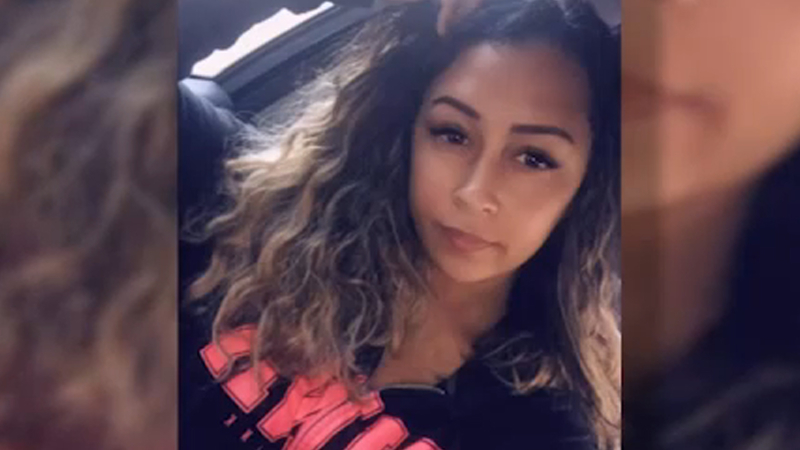 GARNER, N.C. (WTVD) -- The Wake County Sheriff's Office has formally charged a man accused of killing a woman in a shooting that shut down parts of U.S. 70 West near Garner in May.

Terrance Laquan Scott, 28, has been charged with murder.

Investigators said he allegedly shot Jasmine Nicole Upsher, 23, during a domestic incident in May of this year. A burgundy SUV was traveling toward Clayton near Raynor Road on May 4 when a witness heard gunshots come from the car and saw a woman being pushed out of a car.

Authorities said Scott then drove less than a mile from the shooting scene before crashing into a median. Police said he then shot himself.

After months recovering at WakeMed, Scott was taken into custody and served with a warrant for murder. He was denied bond.

The Sheriff's Office said the investigation showed Scott and Upsher were in a previous relationship and have children together.