Restrictive voting regulations keep many in NC from voting 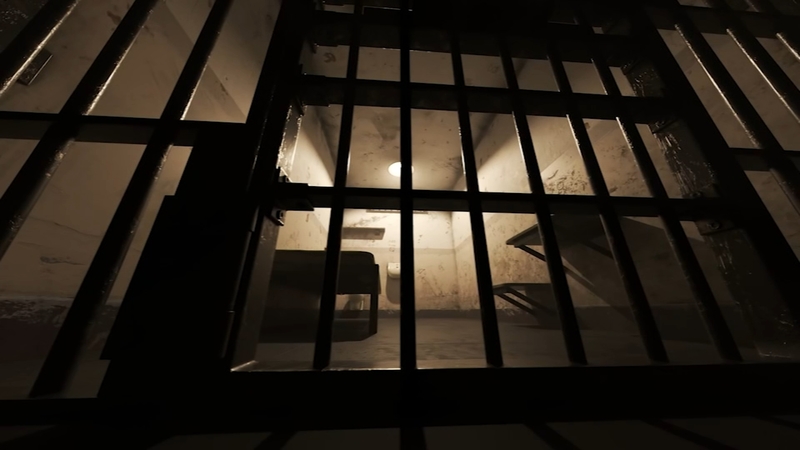 Man who served 30 years behind bars seeks right to vote

DURHAM, N.C. (WTVD) -- Edward Scott has never voted in any election. Scott, 54, served 30 years in prison for second-degree murder in a drug deal that turned deadly in North Carolina. He cannot vote today because he is still on parole.

"I feel like it's wrong because you've got so many people in the same shoes as I'm in. They want to vote, but can't vote," said Scott, a Wake County resident. "Back then, we didn't think about voting. No politics or nothing. We were thinking about surviving in them streets."

The New York native grew up during the crack epidemic of the 1980s. By age 15, he was a high school dropout selling drugs to make a living for his family. He would travel back and forth along I-95 between New York and North Carolina, but one day, things changed.

There was a shootout between Scott and a customer. An innocent bystander was killed.

"I regret that to this very day, because I know I'm not a killer," he said. "To this day I regret that. Two lives are gone. One person is gone and I went to jail for 30 years."

According to The Sentencing Project, there are 83,837 people living in North Carolina with felony convictions. That means even if they've been released from prison and are on parole, probation or post-release supervision, they cannot vote.

"It is a silencing message. It is a message that you're not a part of our society. We believe it's the wrong message and it's unconstitutional," said Daryl Atkinson with Forward Justice.

He was the lead attorney in a lawsuit against the state of North Carolina last year: Community Success Initiative V. Moore (19 CVS 15941). The case seeks to restore voting rights for those with felony convictions. The case is waiting on a ruling.

"There's not a single county in the state where the disenfranchisement rate for whites is higher than blacks. In every single county, our expert witness had data for comparison," he said.

For those with felony convictions like Scott, it's a waiting game.

This June marks three years since his release from prison. He works at Straight Talk Support Group, which is a transitional home in north Durham. The mission there is to help ex-offenders get re-acclimated to society.

Scott keeps his focus on family, his fiancé and the day he's finally free -- when he's off parole.

That will be when he can vote for the first time.