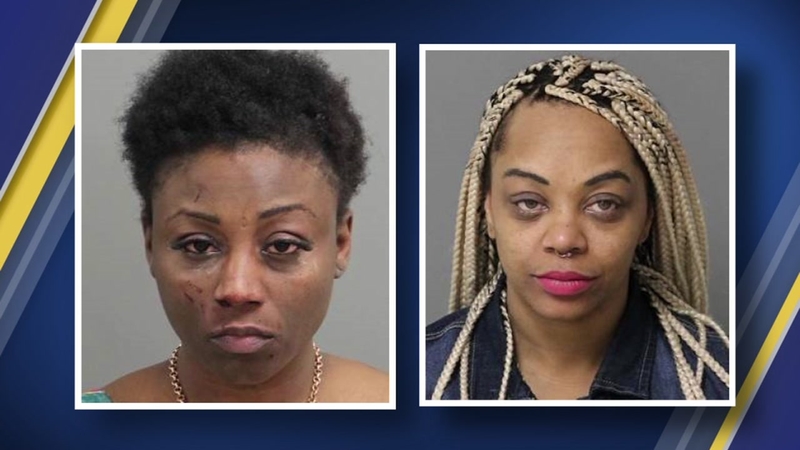 RALEIGH (WTVD) -- A brawl at a Raleigh Waffle House ended with two women behind bars.

It happened around 3 a.m. Wednesday at the Waffle House located near the intersection of New Bern Avenue and Trawick Road.

Raleigh Police Department said four women got into a fight at the restaurant. One of the women tried to use pepper spray during the fight.

Officers arrested Shaqura Cobb, 29, and Teresa Jones, 40, and issued citations to the other women involved.