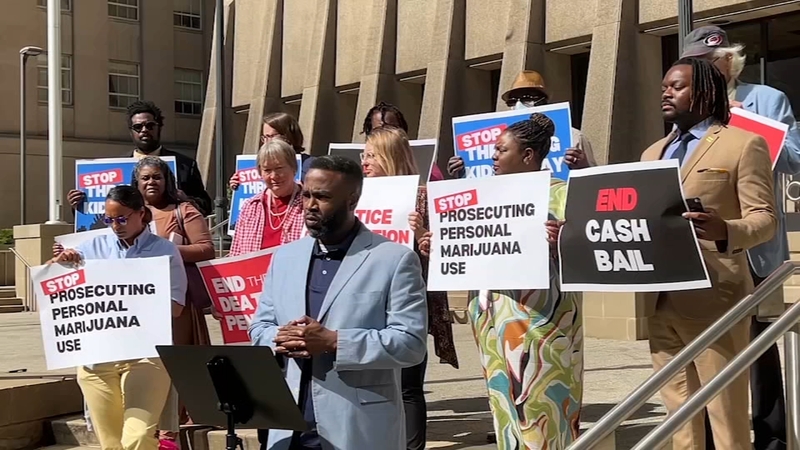 According to Daryl Atkinson, co-director of Forward Justice Action Network, this office remains critical for the future of community members, specifically ethnic minorities, who are more likely to face arrest than their White counterparts.

Many organizers demanded the elected district attorney make concrete actions toward ending racial disparities in policing, charges and arrests, with some including Atkinson criticizing what he called lip service given by the incumbent, Lorrin Freeman.

According to ACLU data ranging from 2010 to 2018, Black individuals in Wake County are 3.4 times more likely to be arrested for marijuana possession than White people. Black residents make up 21% of Wake County's population in 2021, according to the U.S. Census.

Blagrove said desired priorities for the district attorney include not prosecuting minor marijuana charges, cracking down on unlawful policing practices, not seeking the death penalty, bail reform and focusing on communities rather than arrests.

"We need a DA that is committed to restorative change And using trauma-informed practices to keep people out of the criminal justice system instead of throwing more people in," Blagrove said.

In addition to the position of the district attorney, Marcus Bass, executive director of Advance Carolina, highlighted the importance of the sheriff and district court judge positions for voters.

In closing the news conference, Blagrove emphasized that voters must use their power to vote to ensure the power of the district attorney's office is used as needed.