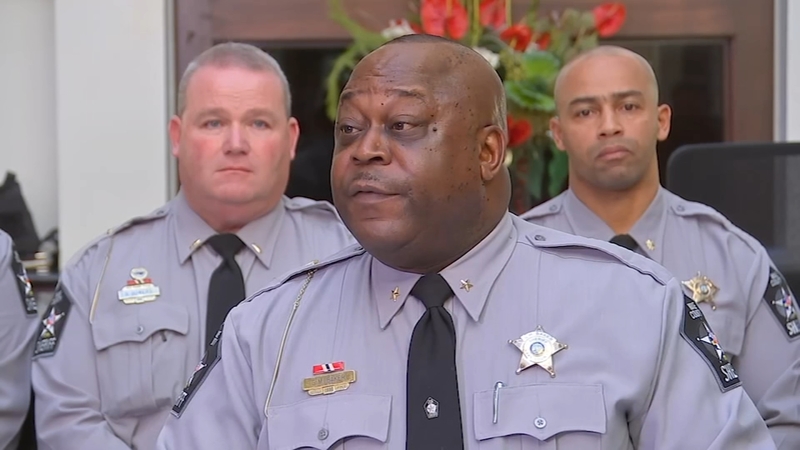 County managers and officials are accusing him of not following policy and procedure, and mismanaging his budget and personnel.

"Employees were placed in positions they were not qualified to hold," is one claim listed in the memo.

Officials also said the County Human Resources were not contacted ahead of some of the hires, there were no vacancies in some instances, or money in the budget to pay for the salary bumps.

One person was promoted with more than a 20 percent pay raise and even requested retroactive pay.

When it came to travel, the County said employees were approved "after travel was complete" or "not getting appropriate signatures" whatsoever.

The County says for bank transactions and vendor work, the Office was requesting payments for invoices "prior to the contract being finalized" and in other instances "Sometimes, they were holding funds up to 13 days before deposit."

The memos also noted that the sheriff's office was hiring new vendors without notifying the old ones until the very last second that their contracts were being terminated.

ABC11 called Baker's office to speak about policy and procedure. A spokesperson denied our request for an interview.

The Sheriff's Office issued a statement Thursday saying it is working with the County.

Part of the statement says, "The Sheriff's Office has renegotiated purchasing contracts, through updated policies that have saved taxpayers thousands of dollars. Changes in personnel matters have been implemented for the purposes of efficiency and accountability."

ABC11 reached out to the County about the memos.